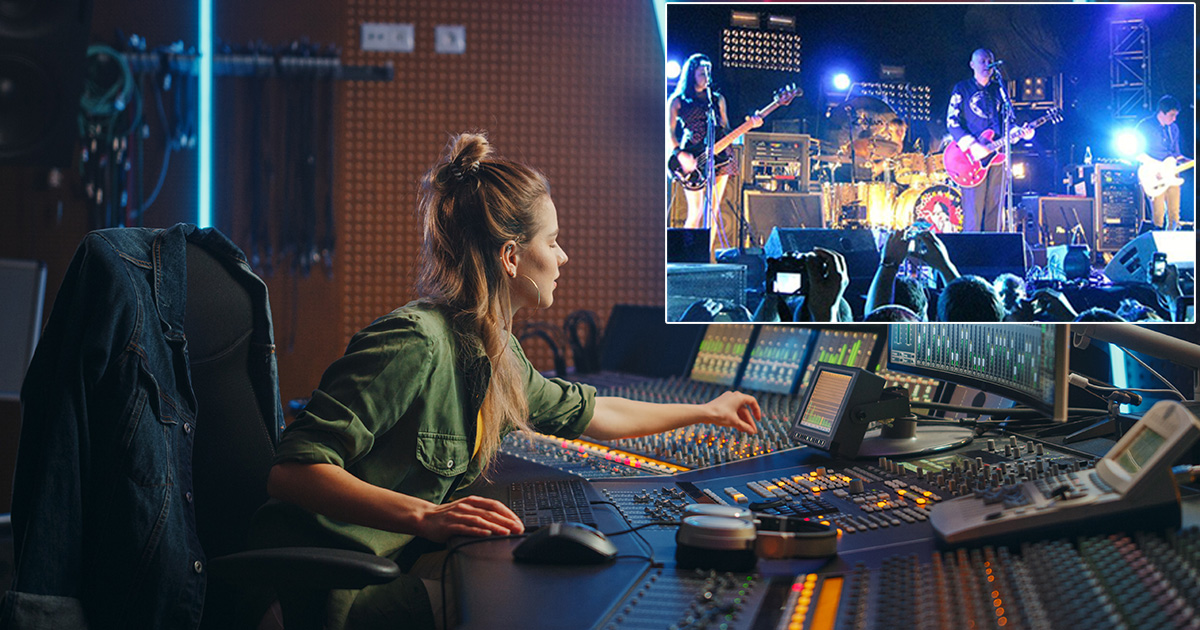 CHICAGO — Local sound engineer Carrie Hotstone extracted the vocal track from a Smashing Pumpkins song today in order to properly enjoy the band’s music, sources who didn’t even know they wanted that version until they got it reported.

“Several of my friends have already asked me for a digital copy of the track,” said Hotstone while diligently Photoshopping Billy Corgan out of a band picture. “I’ve always been such a huge fan of the first 30 seconds of Smashing Pumpkins songs, just before those whiny, nasally, woodland creature-like shrieks cause me to wince and play literally anything else. You just have no idea what it’s like to finally be able to enjoy their music without your eye twitching from the discomfort your brain goes through trying to process and decode whatever the fuck ‘the world is a vampire’ lyrics are supposed to mean.”

“Evidently, the harsh vocal track is deliberate and essential to the Smashing Pumpkins listening experience,” said Vig, while dropping several hints that he would rather talk about a Nirvana album he once produced. “According to the band, their music is too ethereally rich and sonically perfect otherwise, so they intentionally let Billy Corgan sing as a way to test their fans and weed out the ‘fake’ ones. It’s an odd way to conduct your band, but makes sense when you consider Billy’s bizarre validation needs.”

Experts have long documented the sometimes incompatible nature of a band’s music and their style of vocals.

“An unpleasant voice can absolutely ruin an entire band for listeners despite the music itself slapping,” said music critic Leslie Chambers. “But a terrible vocalist can still force their way to the front of a band just to satisfy their ego and get that sweet lead singer credit. This is exactly why the conscientious band Explosions in the Sky opted not to use a singer at all. It’s like they did their fans a favor by not asking them to actively tune out an unnecessary vocal track. Totally revolutionary.”

After extracting the vocal track from every song in the Smashing Pumpkins discography, Hotstone turned her focus to removing Bob Dylan’s voice from his own music.