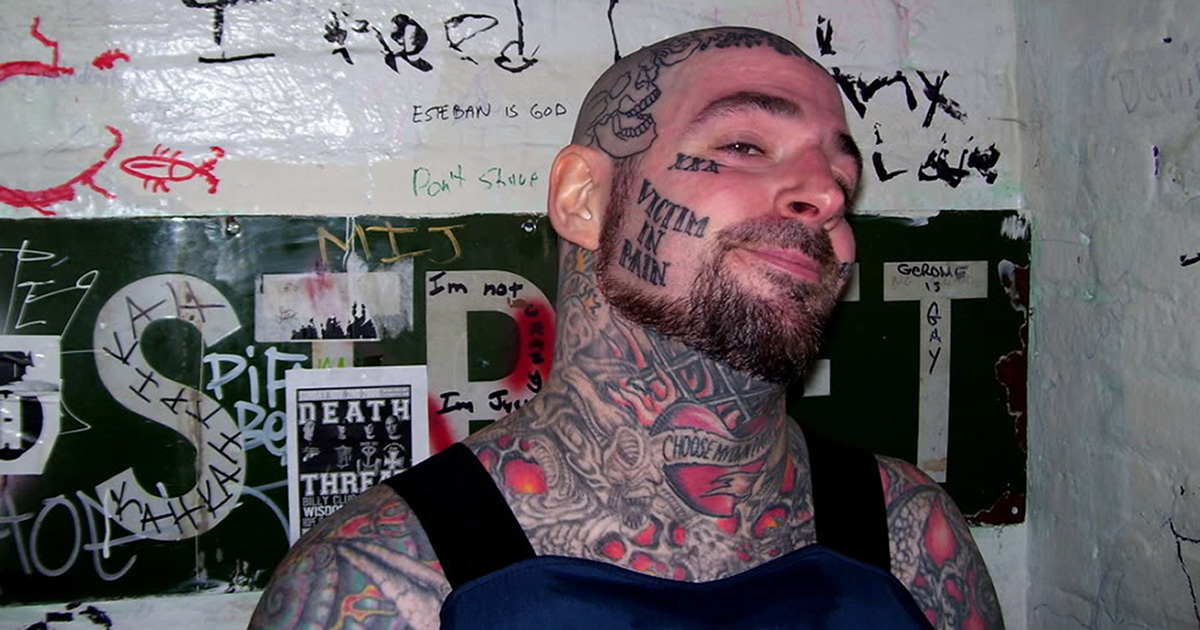 BALTIMORE — Former 25 ta Life frontman Rick Healey, commonly known as Rick ta Life, finally noticed yesterday the obvious spelling mistake in both his nickname and the band of which he was a member for nearly two decades, incredulous sources confirmed.

“Yo, I finally sat down to write my life story, and every time I typed in ‘25 ta Life,’ some wack-ass red line popped up. It was pissing me off worse than Toby from H2O,” said Healey from a public library. “I finally was like, ‘Yo… damn. It’s supposed to be 25 two Life.’ And now, I’m wondering why none of you snakes and fakes out there had the balls to tell me about this.”

Many people had assumed the spelling was intentionally stylized to appear more colloquial.

“I never even questioned it until now — I thought they were sort of having fun with their band name, but now, I don’t know what to think,” said longtime NYHC fan Dave Lingstrom. “I guess it opens up more questions… like, do they know a lot of their song titles are spelled wrong, too? ‘Loose With Da Truth’ isn’t as enjoyable to me if they actually thought ‘da’ is a real word.”

Healey confirmed he’ll be correcting the mistake on all future bootlegged 25 ta Life merchandise, which can be purchased from him directly.

“I know I’m not in the band anymore, but everyone knows I was the only reason anybody ever came to a 25 ta Life show, so I think it’s fair I get to print whatever shirts and cassettes I fucking want,” said Healey. “But from now on, it’ll be the correct ‘25 too Life,’ and I can leave the last 27 embarrassing years behind me. Nobody is going to be talking shit on Rick to Life from this day forward, and if they try? They’re gonna get knocked up.”

Copies of Healey’s upcoming autobiography “A Horse of My Own” can be purchased for $55 by texting Healey directly, meeting him at the nearest FedEx Office Print Center, and hanging out with him in the parking lot until the manuscript is finished printing.