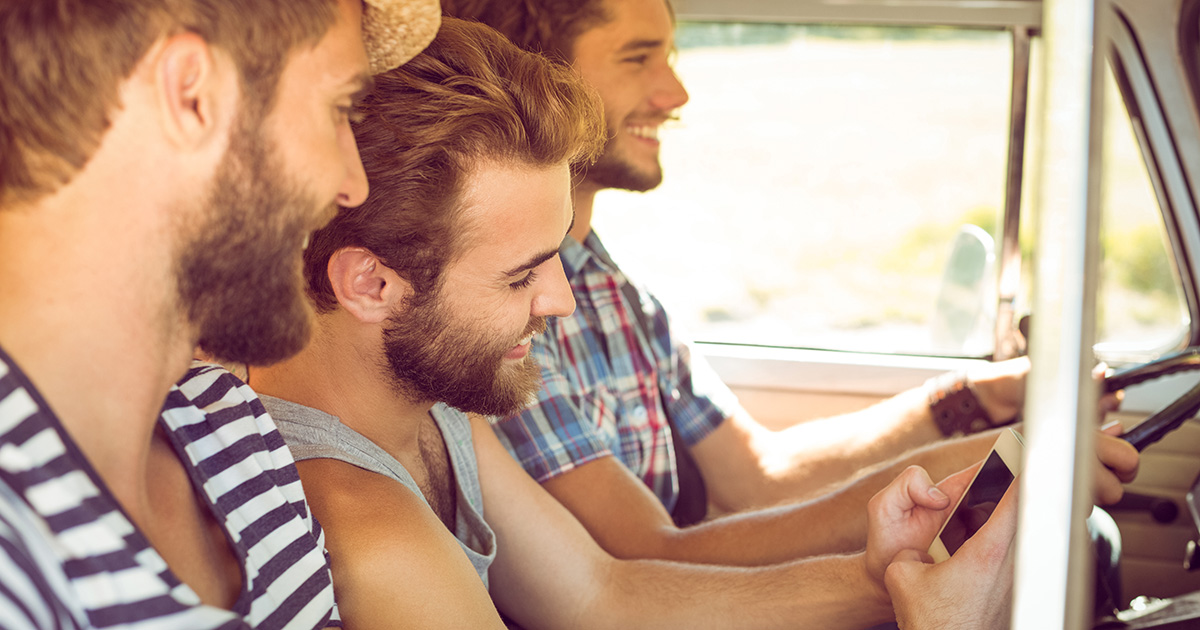 BALTIMORE — A three-hour road trip to Baltimore was just long enough for passenger Doug Sepp to have a turn controlling sound system despite his “totally lame taste in music,” irritated and cranky sources confirmed.

“Ugh. I gave Doug the AUX cord because he never gets a shot — I didn’t know how big of a mistake I was making. No one could,” said Carly Santos, who drove from Wilkes-Barre to Baltimore. “We all love Doug to death… but good lord, the AUX cord is a privilege, and you don’t waste that privilege on an ironic a-cappella mariachi band.”

While the soundtrack for the final 30 minutes of the trip upset his fellow passengers, it was reportedly the result of careful planning by Sepp.

“I’ve been hanging out with Carly, Tom [Acosta] and Marcy [Zhao] for, like, three years now. They’ve let me control the music before, but that didn’t stop me from making my ‘Ultimate Kickass Playlizzt,’” Sepp explained. “It’s the perfect mix of folk-punk, Jock Jams, world pop, and buzz ballads — there’s something for everyone. I even have a couple tracks from some open mics I did back in 2015 that I think still hold up.”

Sadly, no one but Sepp appreciated his careful planning.

“At one point, Carly told him the ‘harsh noise was maybe a little too harsh for driving,’ so he put on some of Sting’s jazz stuff,” said Acosta. “And he kept bailing out of songs halfway through. Only thing worse than a full folk-punk Springsteen cover band is the first half of a shrieking weirdo doing ‘All I’m Thinkin’ About’ leading into ‘St. Anger.’ I was getting whiplash.”

Approximately 20 minutes into Sepp’s DJ tenure, Zhao allegedly ate a handful of roasted peanuts despite her severe allergy, giving her fellow passengers appropriate cover to turn the car’s stereo off.