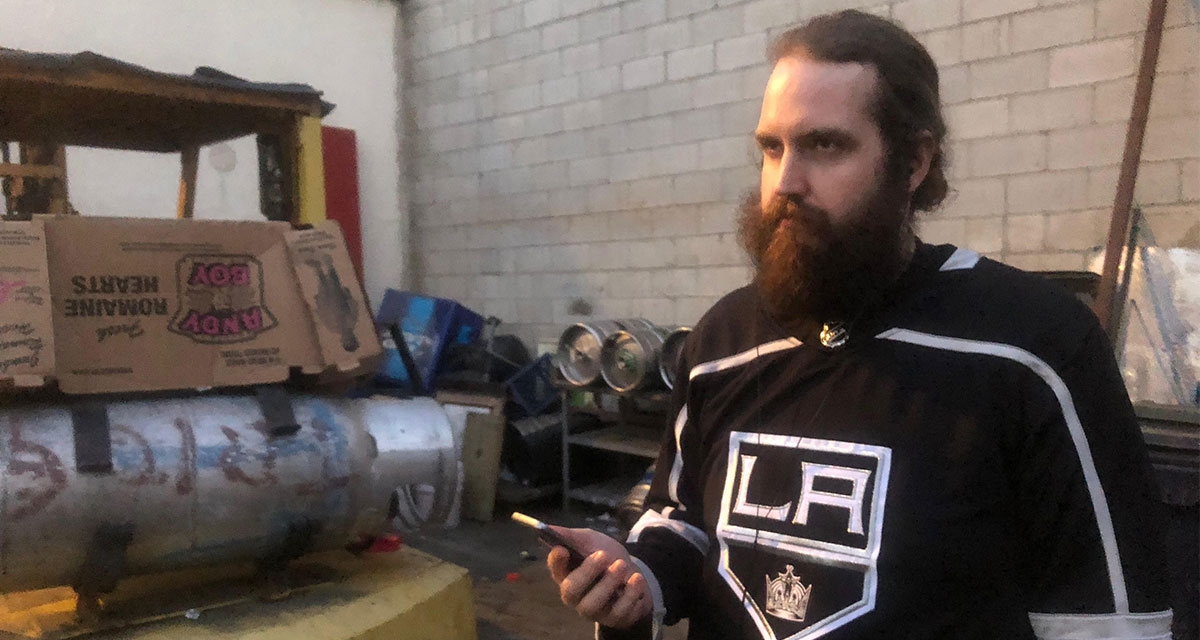 “I totally dug the ambient, eerie textures of the synths for the first six minutes or so,” said fan Mark Cranshaw, still perusing the album’s artwork. “I felt like I was in a horror movie, being stalked by Jason Voorhees or some crazy shit. I couldn’t wait to hear the deafening explosion of chugging guitars and skull-pounding drums it was all building up to.”

As the song progressed, however, it became increasingly apparent the song wasn’t building up into anything at all.

“The sounds of rain and funeral bells around the eight-minute mark was pretty tight,” added Cranshaw. “But I started burning out after that — around 10 minutes in, they sampled a random, local furniture commercial… that I think was from Chicago judging by the accents. It might be cool if the voice was telling me to kill myself or something, but he was just selling discount recliners.”

Revelation 13, the fourth installment from the Norwegian doom metal band, is a concept album that “requires a start-to-finish listen-through to be fully appreciated,” according to vocalist Björn Nordquist.

“Each of the album’s 167 minutes is equally important — the intro track is a 27-minute epic that sets the stage perfectly for track two, and thereby the rest of the album,” asserted Nordquist. “Either this person has no patience and therefore doesn’t deserve to listen to doom metal, or is a goddamned moron. Both, probably.”

For his part, Cranshaw is determined to eventually finish the first track and dive deeper into the rest of the album.

“This will be my ninth or 10th listening attempt,” admitted Cranshaw. “With the right concoction of shrooms and mood-lighting, I’m confident I’ll be able to understand the band’s haunting vision.”

UPDATE: Cranshaw finally completed the first two tracks during an impromptu road trip and confirmed they were entirely pointless.