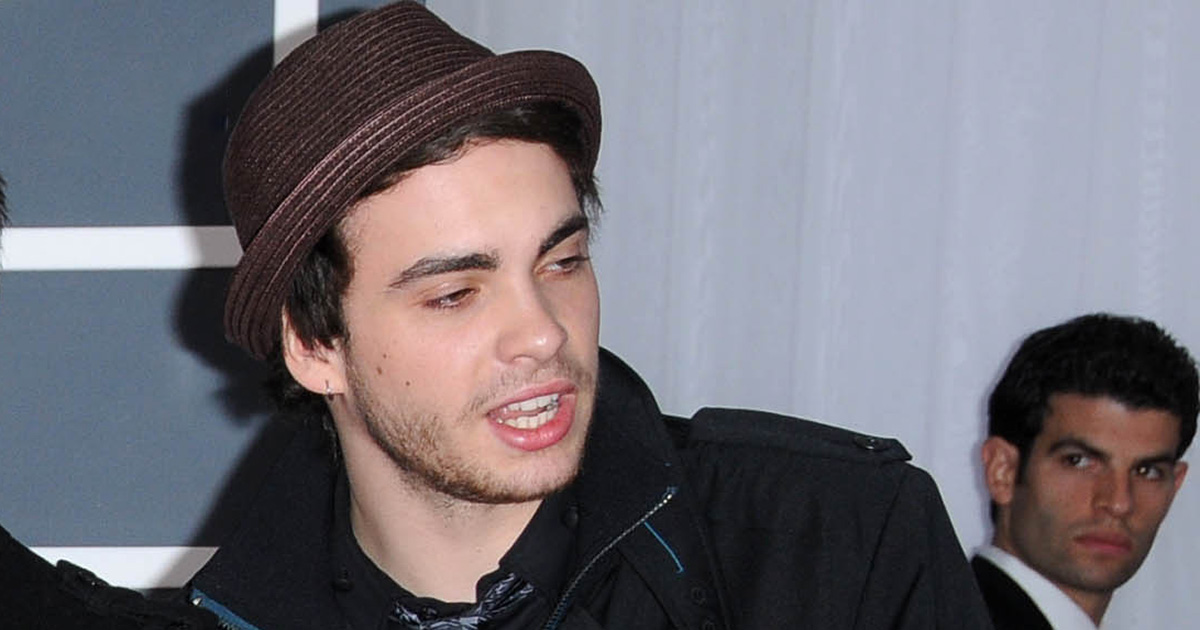 NASHVILLE — Guitarist Taylor York was in complete shock after he was recognized as a member of the hugely successful band Paramore at a local restaurant, confirmed sources who squinted pretty hard to make sure it was definitely him.

“I get to play music for a living, travel the world, and my coworkers are my best friends, but there is always a part of me that wants to get noticed while ordering jalapeno poppers at Applebee’s. Performing for thousands of people who could not pick me out of a crowd for a million dollars takes its toll,” York said while staring directly at strangers on the street in hopes someone else would recognize him. “The second I come offstage, everyone demands to see my backstage pass or asks me to get them ice. One time on my way to the tour bus, security put me into a sleeper hold and tossed me into the street. Hope those days are finally behind me.”

Assistant Manager Angela Lelei identified York as he picked up his JoyBurger Deluxe and Medium Coffee.

“All I said was, ‘You sort of look like you could maybe be in Paramore or Panic! At the Disco.’ He just kept thanking me and bowing his head. He was so happy he left his order on the counter,” Lelei recalled. “As soon as he got outside, he started pumping his fist and jumping up and down. When I ran out to give him his food, it sounded like he was on a call with his mother and his voice was cracking.”

Experts say getting recognized can be gratifying for those not yet adjusted to the external perception of their group’s hierarchy, but warn not to base self-worth on external validation.

“For years I tried to get noticed—constantly changing my hair, wearing cat eye makeup, performing naked, but I was only recognized a handful of times, mostly at Fishbone shows,” said Adrian Young, who sources report was a member of No Doubt. “But once I settled into my role as a background player to Gwen, I started to feel comfortable in my own skin. Now, I’m happy just to spend time with my family and I got really into golf, but it would be nice if people were interested in my solo projects.”

At press time, York was showing Paramore videos to a group of skateboarding teens in hopes one of them would make the connection that he was in the clip.