Despite Claims, Moby Swears You Used to Be a Fan of His 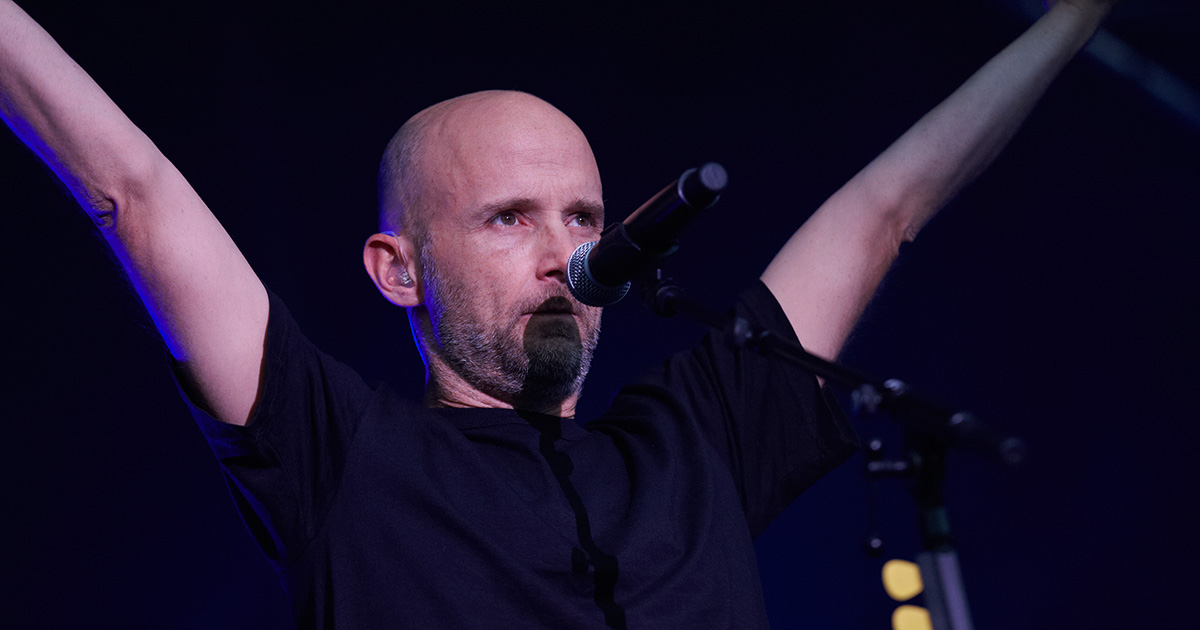 LOS ANGELES — ’90s electronica artist Moby dismissed today the negative statements you allegedly made about him on a friends’ Instagram post, with the musician claiming you “used to be a big fan of his work,” confused sources confirmed.

“This is fucking stupid. When you said, ‘I never really listened to Moby,’ it confused me… because I know at one point you totally would’ve jammed to my songs alone in your bedroom,” said Moby as he spent a Saturday afternoon going through old photos, swearing that he had a picture of you buying his album Everything Is Wrong in the winter of 1995. “I don’t know why people have to constantly lie about their involvement with me.”

His reaction to your innocuous comment reportedly caught you off guard, leading you to block the singer on all social media platforms.

“I really didn’t think anything of it — I didn’t even tag him in the post or anything, so I’m not sure how he even saw it,” you said from your apartment. “Like most people who lived through the ’90s and 2000s, I heard his songs in movies or whatever, but at no point did I ever consider myself a ‘fan.’ Check all the mix CDs I ever made — there won’t be a single Moby song on there.”

Los Angeles Times literary critic Andrea Mahan believes Moby’s new memoir Then It Fell Apart contains insight on why Moby swears you were a fan of his, despite your objection.

“Throughout the book, Moby makes multiple strange claims: there’s the Natalie Portman thing of course, but even more disturbing is his claim to have ‘…kicked the living shit out of three FSU members outside of The Paradise,’” said Mahan. “But we have all seen Boston Beatdown, and in that shaky footage, it is quite clear Moby is on the wrong end of that beating. So what else is he willing to lie about?”

At press time, Moby released multiple shirtless pictures of himself, claiming that you seeing the photos would trigger some sort of long-forgotten fanhood deeply repressed from your formative years.