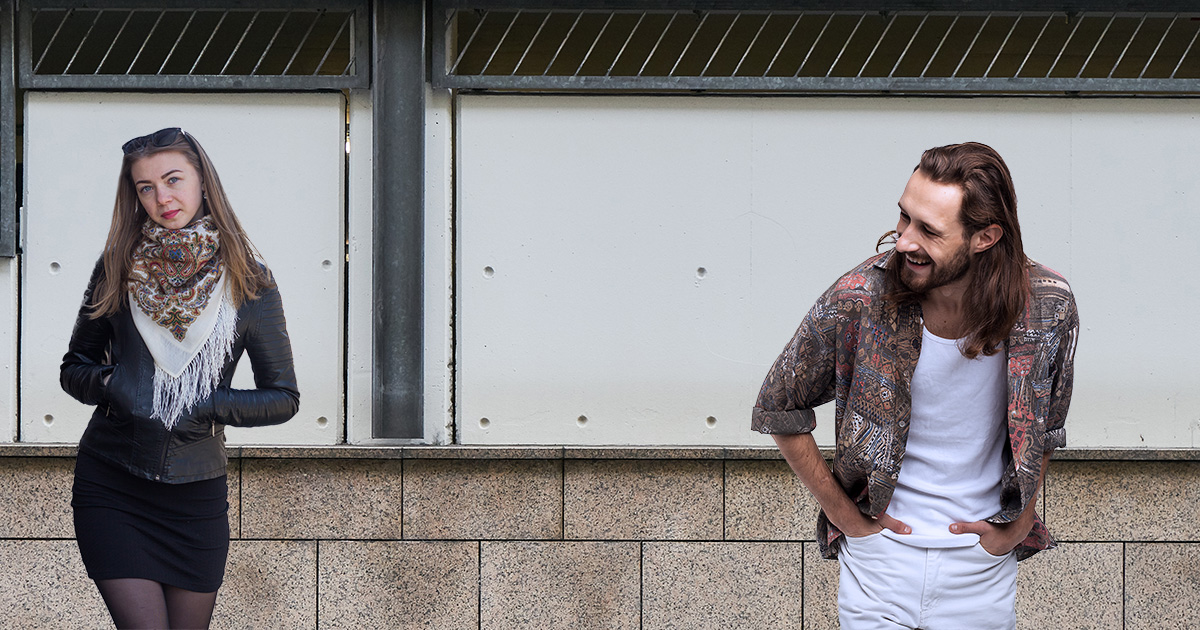 LAS VEGAS — Desperate 40-year-old man Duke Durado miserably settled last week for a girl in a short skirt and appropriately sized jacket after years of saving himself for another, relieved sources confirmed.

“Yeah… Kerry’s alright, I guess, but she’s not really checking all the boxes for me. Sure, she always has on a short skirt, but she only wears this one jacket and it fits her properly. It’s driving me insane — the thing is practically tailor-made!” said Durado. “But it’s not all that bad. When she looks at me, I can feel her eyes lightly singe me… kinda like a dying cigarette abandoned in a puddle.”

Friends of the new couple are concerned, however, that the relationship is based upon unreasonable expectations and will most likely fail.

“I’ve known Duke since the early 2000s, and this guy can’t figure out what the fuck he wants. At one point, he came to me and said he wanted a girl with a machete and a voice that ‘shines like justice’ or some shit,” said exhausted friend Rahim Baker. “I heard that he forces her to stay up late and get up early to fulfill some sick fantasy of his. I feel sorry for her, but Duke keeps insisting that this is a necessary step to reach ‘uninterrupted prosperity.’ He even went behind her back and traded in her car for some shitty Chrysler from the 90s.”

For her part, Duke’s mother Lorelai Durado is happy her son finally found the right girl, even if it took some compromise.

“I’m glad he’s finally settled down, especially at his age. I remember how he spent his more youthful days at Citibank, looking for girls,” said Mrs. Durado. “When our branch closed down, Duke became extremely depressed — I sent him to Wells Fargo to set up a new account and that’s where he found Kerry. And now they’re so happy! It reminds me a lot of my marriage. Sure, I had to change everything about my personality and oddly specific details regarding my appearance to make my husband happy, but look at me now.”

At press time, Durado was overheard insisting that his girlfriend remove the seating and safety features from her vehicle.