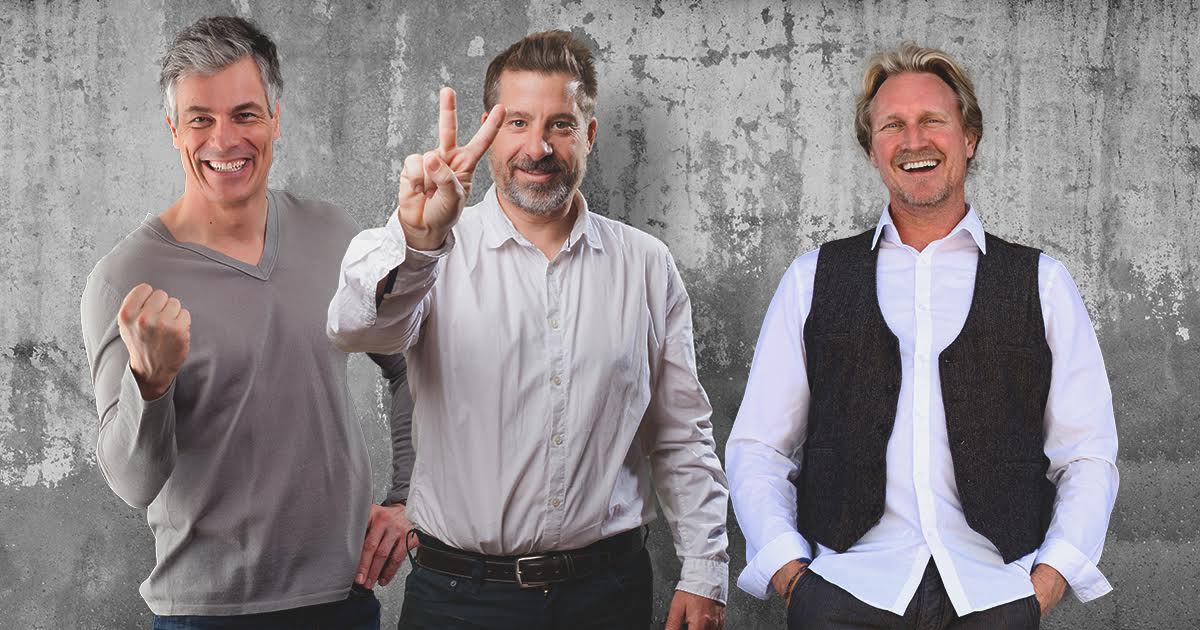 The festival, now in its 10th year, has hosted such well-known acts as Good Religion, the Salt Lake Dolls and the Joseph Smiths. Celestial Kingdom co-founder Ammon Becket, however, claimed that getting the Darned to play again 20 years after their last show is his biggest accomplishment yet.

“They were there when it all started,” Beckett said in an interview with The Elder’s Journal. “They were the first Mormon punk band to tour Minnesota, they were the first to play at temple during Pioneer Day — I mean, it’s, like… holy snot, man! I still can’t frickin’ believe we got them.”

The Darned originally formed during a New York mission in the ’70s, but quickly fled west due to persecution within the local punk scene.

“People said it was outrageous how much we didn’t drink or have sex outside the bonds of holy and eternal matrimony,” drummer Bartholomew “Gold Plates” Murphy wrote in his 1995 tell-all biography, Get in the Minivan. “To be fair, we were playing a lot of board games back then, staying up past 11 p.m. — all the crazy stuff you do when you’re young and don’t give a fudge.”

Beckett is hoping a big act like the Darned will increase attendance, which has steadily declined since an incident at the 2014 festival scared away fans.

“A lot has been made of the infamous ‘Night of Heck,’” said Beckett. “But the truth is, it was just some kids from a non-sanctioned Latter Day Saints church who got in and started trouble: drinking too much soda and generally being b-holes. I had to kindly remind them to ‘leave room for Jesus’ in the moshpit, and one of them told me to ‘Shut the front door.’ I have to admit, I was pretty peeved! Nothing ruins a good time quicker than a bad batch of LDS.”

Although the Darned are undoubtedly the best-known act to headline the Celestial Kingdom Festival, Beckett has even bigger dreams for the future.

“I know it’s kind of a long shot,” he said “but every year, I secretly hope Jesus Christ will show up and bring us all back to the Kingdom of Heaven, where we will be judged by God the Father and given our eternal reward. It’d be pretty sweet if Green Day wanted to do it, too.”