Crazed Dancer’s Time at Show Ruined by Everyone Standing Still 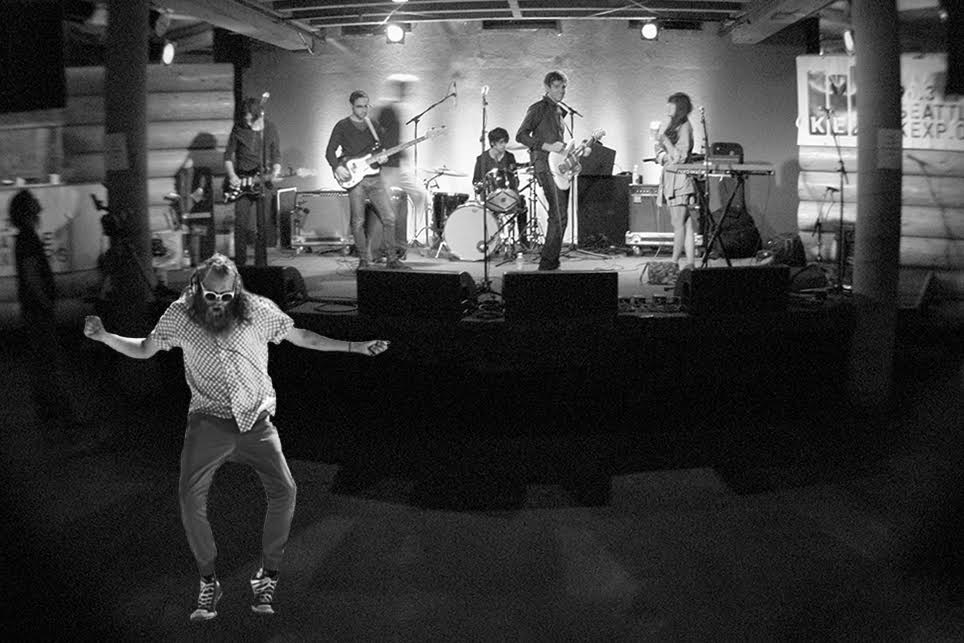 ANAHEIM, Calif. – Crazed dancer Chad Russell reportedly had his “entire night ruined” at a recent concert by The Decemberists when the audience refused to help him “get a pit started.”

Despite his multiple efforts to push, slam, and jump onto the sedentary concertgoers, Russell was met only with resistance.

“It’s disrespectful. How are a band going to know that you are enjoying them if you’re not going off?” Russell said while attempting to climb on the back of a 40-something year old mom during what he insisted was a “gang vocal part.”

A seasoned concert goer, Russell has been attending shows since the 2011 VansWarped Tour. He lists one of his greatest accomplishments as having stage dived during a Henry Rollins spoken word performance in 2013.

“He pretended to get all mad,” Russell recalled of Rollins’ reaction to his leap into the bookstore’s audience of aging punks listening contently. “But you could tell that he secretly loved that someone was going off to his story about the time he bought soap for some disadvantaged kids.”

Russell said that dozens of audience members told him to stop his attempts at “opening this pit up” and “getting things going.”

“You’d never hear that crap happen at Pennywise,” Russell exclaimed. “If you don’t want her to get head-walked on, don’t bring your 6-year-old to the show.”

At one point during the concert, The Decemberists were forced to bring their performance to a halt so that accordion Jenny Conlee could call Russell out for his actions.

“I don’t think she was serious,” Russell said, adding that he thought that Conlee had given him a knowing wink after chastising him for creepy crawling into people waiting in line at the concession stands. “I think she secretly loved that someone was going off to her accordion solo.”

After five warnings from security Russell was finally ejected from the show.

“People were actually clapping… I think they dug my pit moves,” Russell said about being led out of the House of Blues in a headlock by their security team.

When asked if he would change his behavior at shows in the future, Russell was resolute.

“I’m never going to change,” Russell said adding, “my girlfriend got tickets to see Joanna Newsom next month — I really hope to get that crowd moving.”