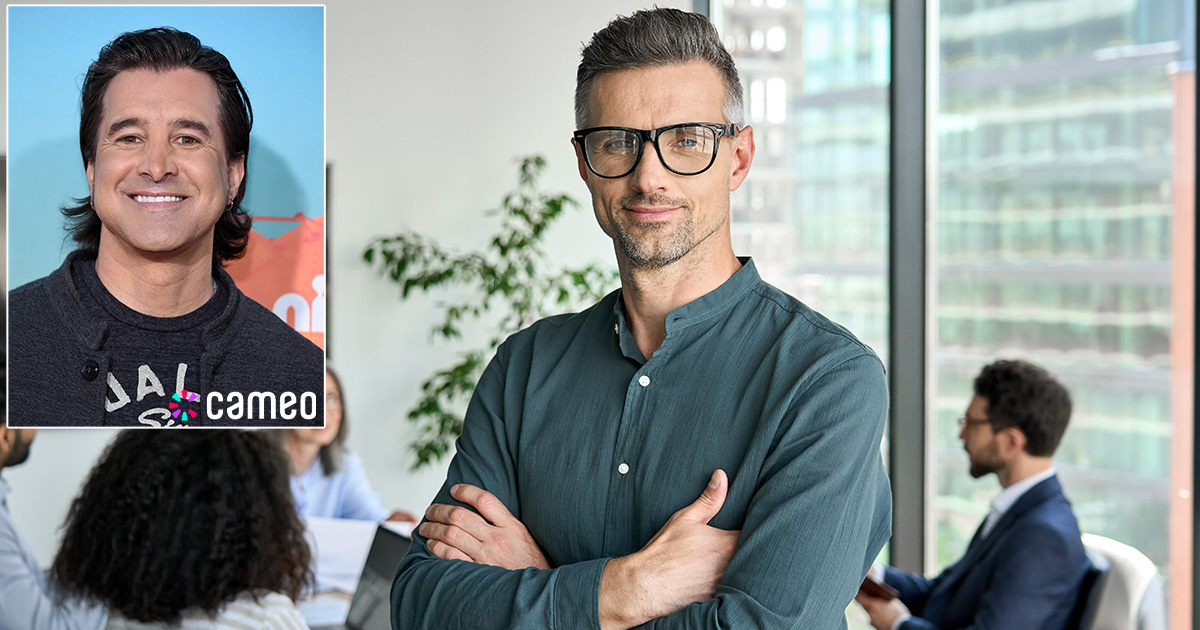 SOMERSET, Mass. — Local cool boss Kirk Rayner chose a Cameo video from Creed singer Scott Stapp to inform his employees there will be no bonuses this year, disgruntled sources confirmed.

“This company really is like a big family. And as the boss, I am obviously the daddy. There’s also a handful of females I view as my wives, but pretty much everyone else is like my child. That’s why it pains me that I can’t afford bonuses this year. I know they’ll understand when they hear the money is going to a two-week team building event I’ll be attending by myself in the Bahamas, but I still wanted to do something nice for them,” said Rayner. “That’s why I decided to order the team a Cameo video. Maybe you can’t feed your family with a few kind words from Scott Stapp, but money is temporary. Creed is forever.”

Employees overwhelmingly agreed the video itself was painful to watch.

“It makes sense now why he sent a survey a few weeks back asking everyone their favorite musical artist. But most people must have picked Taylor Swift or something, right? There’s no fucking way we all anonymously agreed on the king of Christian butt rock, Scott Stapp. Hell, some of the Gen Z employees were still in diapers during Creed’s heyday,” said junior sales rep Shani Jenkins. “To add insult to injury, Stapp kept incorporating his own lyrics into the Cameo. Asking us if we could ‘take quarterly sales higher’ and telling us we’re each welcome to join the boss for happy hour ‘with arms wide open.’”

Despite this negative feedback, an oblivious Stapp raved about his experience working with Cameo.

“Some people think only has-beens are on the site. But if that were true, would me or Honey Boo Boo be on there? Exactly,” explained Stapp. “Sure, making a cool $50 a pop for a simple video is pretty tasty. But personally, I love being able to interact with the fans. I’m even available for in-person events. Corporate retreats, funerals, weddings, both as entertainment or as a cater waiter.”

At press time, Rayner is planning to purchase a Marky Ramone Cameo shortly before Christmas to inform roughly 20% of his employees they are being laid off.