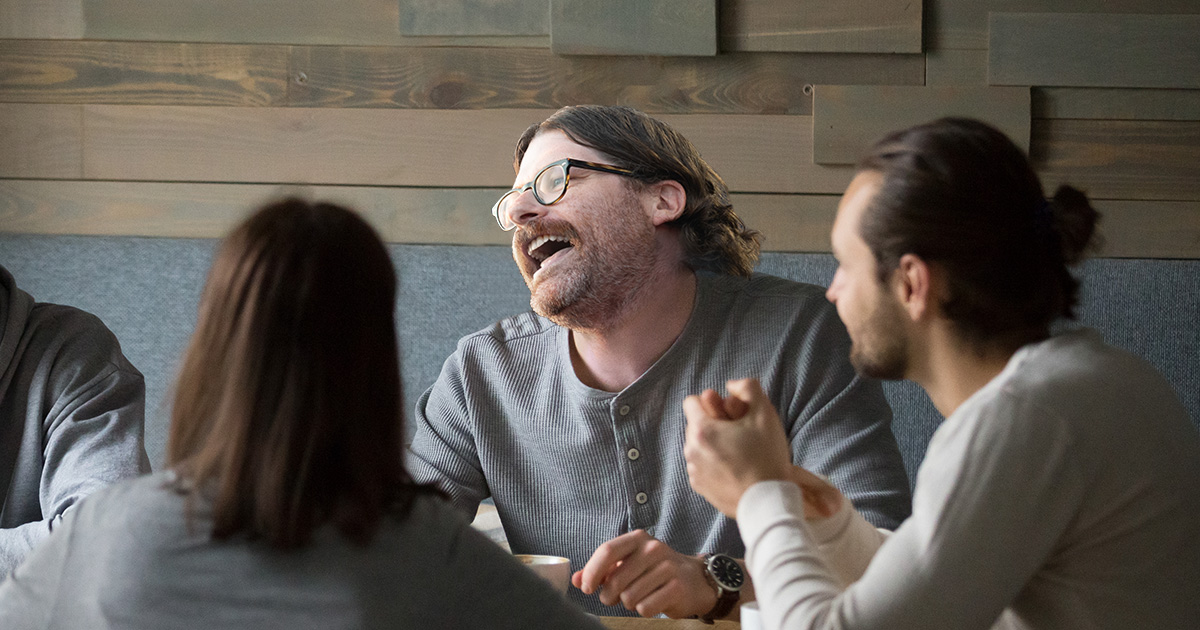 PORTLAND, Ore. — Decemberists lead singer Colin Meloy brought recording to a halt and began frantically asking band members if they could also see the ghost of a Victorian era chimney sweep in the corner of the room, a band rep confirmed.

“I don’t know if the years of touring and singing about ne’er do wells have gone to my head, but I can’t be the only one seeing this kid, right? He’s been hanging around for a few weeks now and frankly I thought he was one of the superfans given his impeccable Dickensian getup and knowledge of 1800s maritime vernacular,” said Meloy. “I could deal with him telling me he was cold and asking if I was his dad, but walking through walls is where I draw the line. How John (Moen) missed him standing in the middle of the drumset is beyond me. So either I have the sixth sense or I need to stop re-reading Melville novels.”

Band co-founder Jenny Conlee didn’t dismiss Meloy’s claims of being followed by a spirit, but noted this wasn’t the first time he’d made similar claims.

“Colin has always had this way of giving a voice to the unfortunate and downtrodden, so much so that it’s not outside the realm of possibility that he carries these spirits with him. Not that I’ve seen any of these spirits myself, but it was a bit unnerving the first time he brought up that we need to keep ‘Edward’ from tracking soot through the green room during a band meeting,” said Conlee. “A few years back he was insistent about my accordion being possessed by a Civil War captain named Cornelius and we had to have a seance to cleanse it. So either he’s been smelling old books a little too much or we’re just now finding out he’s a spiritual medium.”

Despite the growing tension within the band, the ghost of the deceased child laborer was undaunted in his venture to befriend Meloy.

“What’s all the fuss then? One day I’m upside down in Mrs. Caldwell’s flue, next thing I know I come to and I see this bloke singing songs ‘bout prostitutes, I just figured he knew me mum. Been trying to strike up a conversation for a bit now but he gets awful mad when I walk into the toilet with him,” said the apparition. “I mean for fuck’s sake he wrote a song about me bretheren, and I got nowhere to go and nothing to do. Least he could do is let me clean up his fireplace a bit, yeah?”

As of press time, the band has become increasingly unconcerned after a visibly distraught Meloy claimed the ghost was keeping him up all night after getting stuck in his home’s HVAC system.