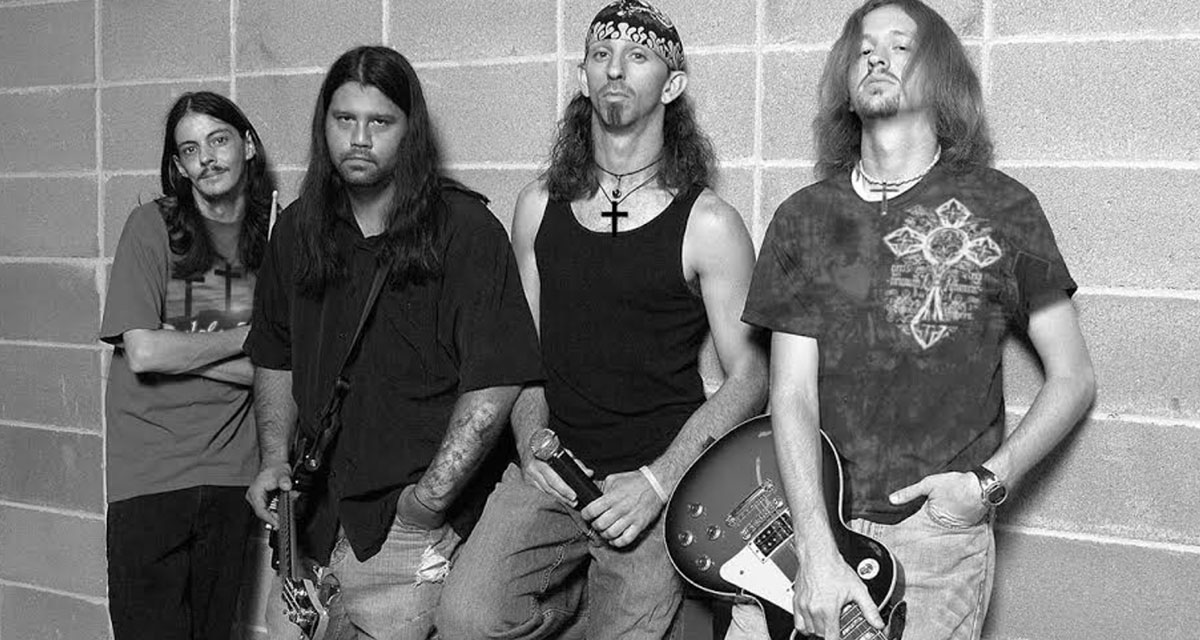 LANSING, Mich. – Local Christian band Bless The Martyr has stalled their momentum in the metal world by refusing to evolve their sound in any way following the release of their latest album, Altared Reality.

“I loved their first album, Altared State,” says longtime fan Dan Christopher. “Then, when they put out Altared Mind and it had a lot of the same riffs and stuff, I thought it was, like, a concept thing. But then Altared State of Mind came out, and it became clear that this was all they were gonna do. Sucks, man. They could be so good.”

“I talked to them after a show once,” he added. “Did you know they think metal was created in 1995?”

“We’re driven by two things: our faith in God, and our respect for this young genre. It’s a little too early to be playing with the format. Don’t let those disbelievers talk you into thinking that metal has been around since the ’70s,” said McKinnon, laughing.

Those close to the band claim his jovial spirit is admirable, considering the declining returns the band has seen on its merchandise, tours, and album sales over the last decade.

“Yeah, we’ve seen the data, and frankly, we don’t pay any attention to it,” said guitar player Logan Whitmore. “What we did when we first started worked for us then; it will work for us now. The Good Lord will provide,” he added with a shrug.

When asked how this affected morale, McKinnon was unwavering.

“We’re going to do what great bands do: tough it out and keep going. You think it was easy for Iron Maiden to make 10 debut albums in ’95? Or for Black Sabbath to keep going after Ozzy left to do that TV show?”