UPDATE: Every Band Reunites for Fest 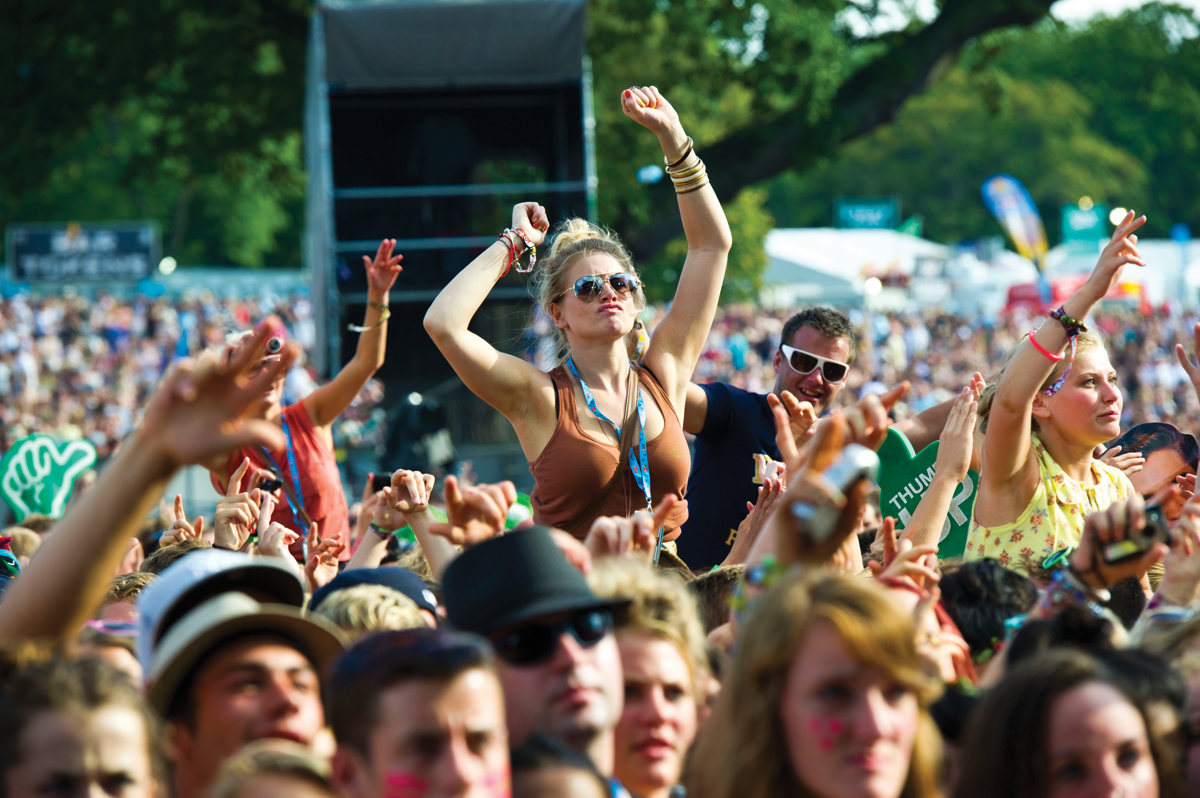 ANAHEIM, Calif. — Every band ever has decided they will reunite for next year’s Final Judgement Festival located at the Anaheim Air Field in Anaheim, Calif.

“I am so excited to announce that every band ever is reuniting for this year’s fest. Whether you are into punk, hardcore, hip hop, trip hop, boogie rock, grunge, shoegaze, shoeshine, disco, speed metal or just Skrewdriver’s early stuff, we have a band you will be excited to see. There are too many half-assed fests built around these reunion bands. The only way to stop it is to throw the fest to end all fests. See you at Final Judgement 2015!”

According to one analyst, the combined guarantees of the reunion bands is more than double the national debt, and could threaten the stability of the dollar.

As of press time, there are no currently-active bands scheduled to perform, but the promoters have promised a Warzone set with a hologram Raybeez.