BREAKING: Lana Del Rey Ordered to “Pay What You Want” in Radiohead Lawsuit 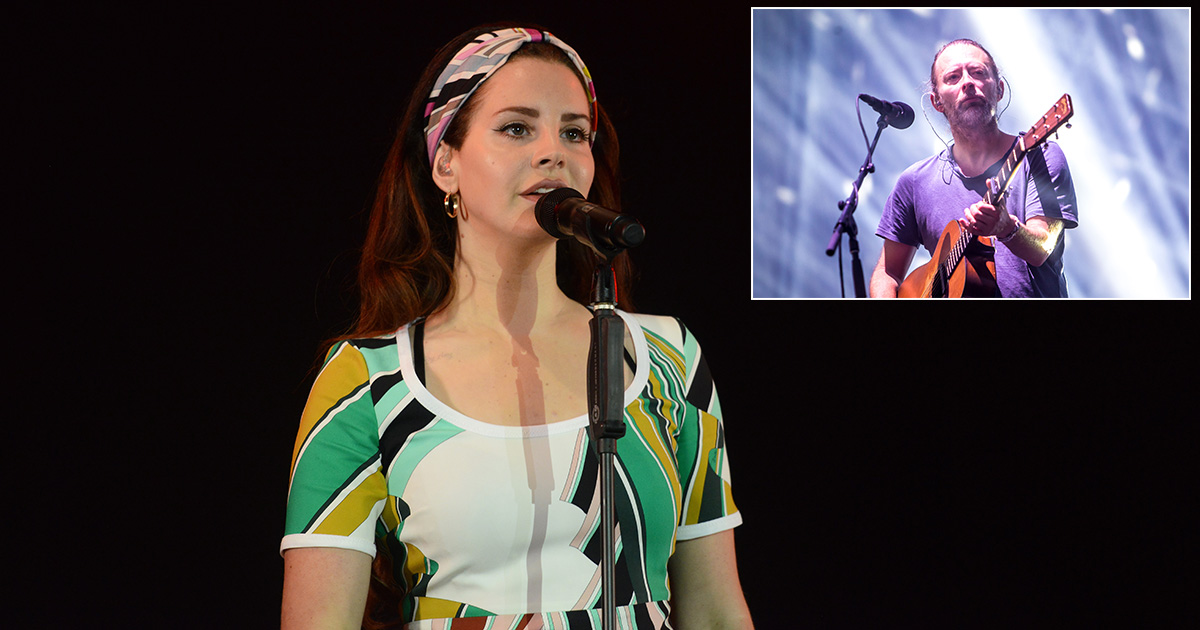 “While my client insists that Ms. Del Rey have the option to pay as much or as little as she chooses, I would like to remind her that many big-name bands like Radiohead rely on these ‘digital tips’ to support their families,” said Radiohead’s lawyer, Tom Terzi.

The suit, which claimed that elements of Del Rey’s song “Get Free” was inspired by Radiohead’s 1992 single “Creep”, will be the first of its kind to be settled following a “pay what you want” model.

“Radiohead is one of the biggest bands making music today, and if the biggest band isn’t willing to properly sue someone else for copyright infringement, then what the hell are the rest of us supposed to do? Small claims? I’d rather spend a Saturday at the DM-fucking-V,” said aspiring bassist, “Dyin” Ryan Baker, of Fresno.