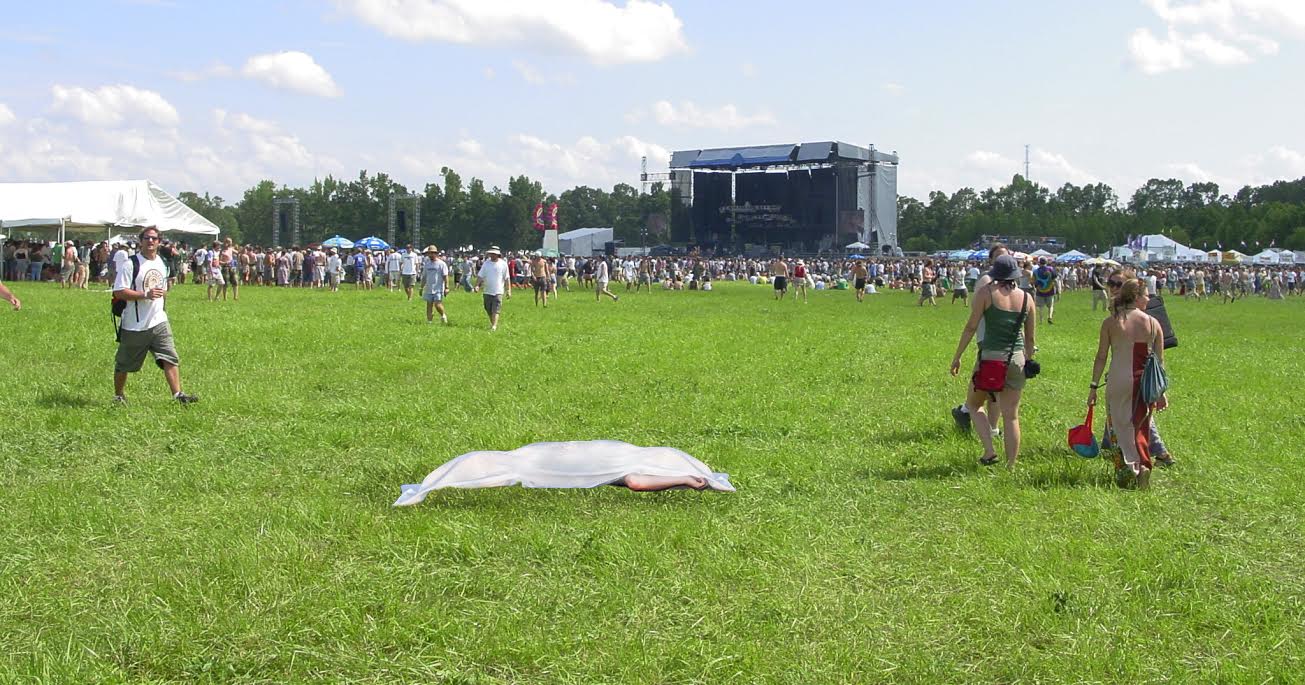 Researchers believe the condition is especially deadly for patients with a genetic predisposition to Mumford and Sons.

The outbreak of Bonnaroo Flu, named after initial diagnoses at the annual Bonnaroo Music and Arts Festival, has proven difficult to treat. Early symptoms, according to pathologist Dr. Kwame Qadir, include shedding clothes, a willingness to pay $17 for a terrible gyro, direction loss, and seeing and/or meeting God, followed by dehydration, diarrhea, and ultimately, death.

“These recent cases have been particularly tough,” Qadir said, “as the patients are often uncooperative, claiming they don’t have time for treatment and need to catch Tame Impala. More than one has handed me a small baggie and asked me to ‘dose’ their I.V. fluid.”

Indeed, many of the afflicted are not taking the condition seriously. “I told my buddies I would make it to Governors Ball this year even if it killed me. Whatever, Beck was worth it. Woo!” said one patient, near death and enthusiastically swinging a blood bag around his head like a lasso.

Health officials and researchers are scrambling to determine how the outbreak began. “In terms of environment,” said Carmen Villar, Chief of Staff of the Center for Disease Control, “the summer sun, the varied and interesting people, and energetic music all combine to make music festivals both an unforgettable experience and the perfect breeding ground for new diseases.”

The CDC hypothesizes the new flu strain spread rapidly through a network of carpools, drum circles, and warm outdoor toilets. “Just as H1N1 developed in pigs and spread to humans,” Villar added, “Bonnaroo Flu may have incubated inside the remaining members of the Grateful Dead before spreading to the general population.”

In a recent press release, Bonnaroo’s organizing committee admitted their namesake virus was a “tragic” and “indescribable” disaster, but also noted that “Bonnaroo is the first music festival to have a disease named after it,” concluding with, “Your move, Coachella.”