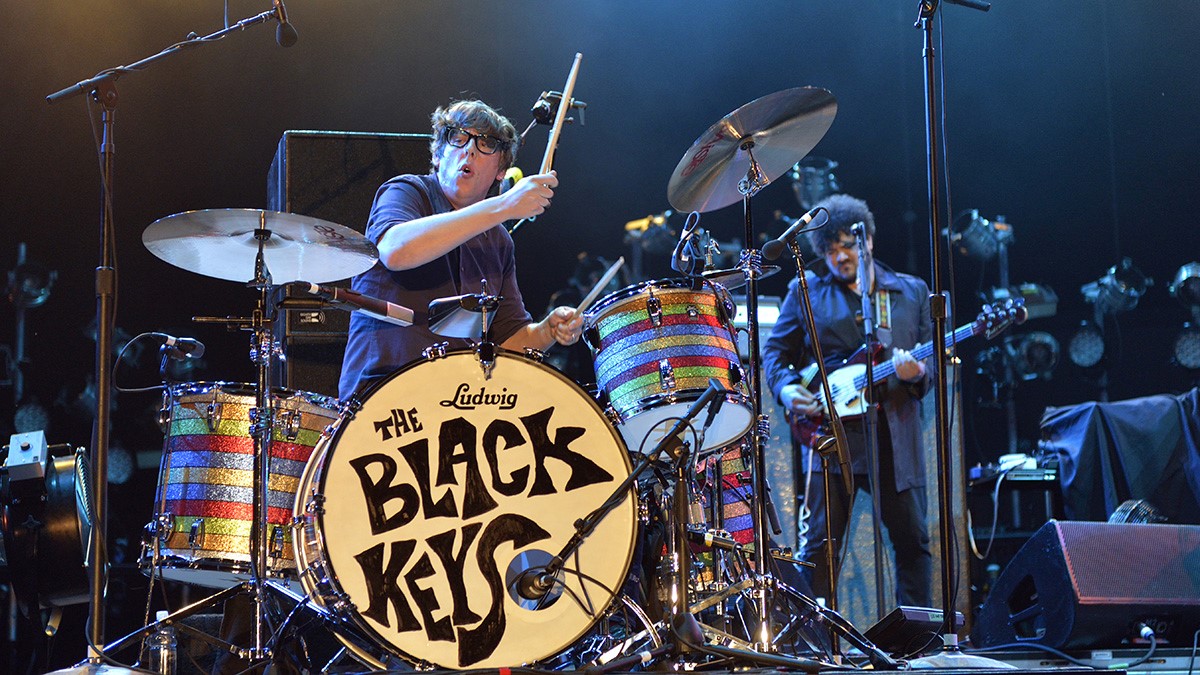 “We have some special news,” began vocalist Dan Auerbach, following a sip of Miller Lite he called “refreshing.” “We know everyone loves hearing our songs in commercials — hell, half the time, it seems like they were written explicitly for them. We want you to know we hear you, and we’re not fucking around. With ‘Ford Commercial,’ the Black Keys will become a household name again.”

“We may have peaked in 2011, but we want fans to know we’re still here, still rocking out, and still enjoying the delicious 11 herbs and spices in this KFC Extra Crispy bucket,” drummer Patrick Carney agreed, mumbling between large bites.

The Black Keys then debuted the song, which featured their standard fuzzy riffs, no-nonsense drums, and driving rhythms, in a special performance with their PepsiCo-branded instruments.

“They’re finally writing songs for the true fans: the fans who don’t hear new tracks until they somehow stay tuned during a Wells Fargo ad on Monday Night Football,” said fan Kyla Peccia, wearing a 2019 Black Keys tour tee that prominently featured corporate sponsors on the back, sleeves, and hemline. “That’s my favorite thing about them — I never have to look for their new music. I know if I turn on TNT and see a Yamaha motorbike cresting a dune, scored to some Tom Hardy wannabe mumbling about a long road home, it’s a pretty sure bet I‘m already listening to their next classic.”

“We’ve been working with the boys in the Black Keys for years now, featuring their iconic American anthems with our iconic American trucks. But this new single really kicks it up a notch,” Hackett said while sorting a comically large pile of cash. “Their music is emblematic of the Ford brand: raw, rough, and built Ford tough.”

At press time, the Black Keys were guzzling bottles of Sprite while looking directly into a turned-off camera and winking.