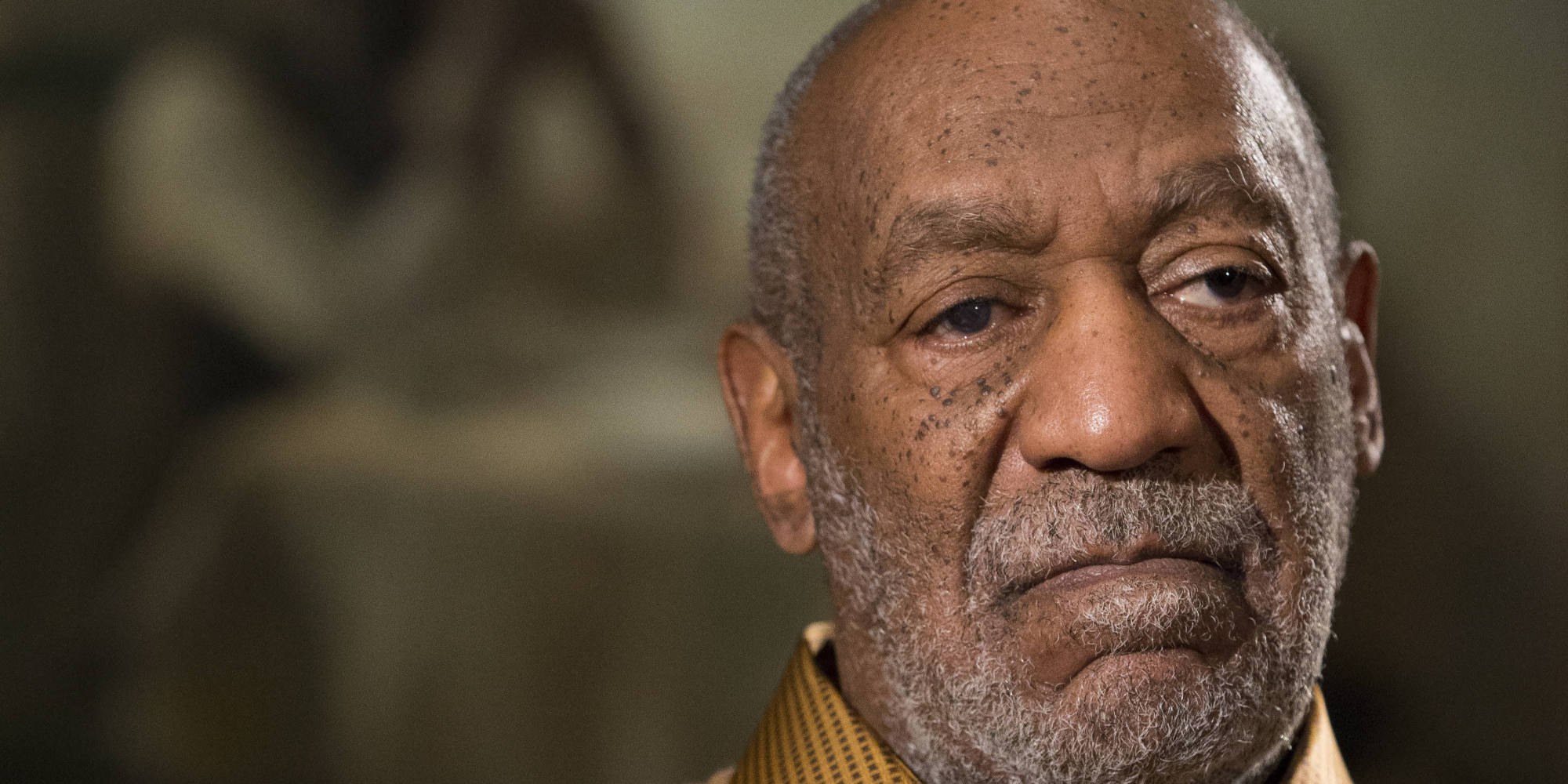 The 77-year-old comedian’s sexual assault scandal worsened Friday when a former acquaintance came forward and accused Cosby of being a “huge fan of The Casualties.”

George Stanson, the alleged victim, says he was drinking backstage with Cosby when the comedian made his poor taste in punk bands clear.

“Bill offered me a 40oz, and I accepted because I’ve always looked up to his choice of winter outerwear. The next thing I remember Bill is putting on ‘For The Punx’ and talking about how The Casualties are ‘Good dudes, backed hard.'” Stanson said.

Related: Accused Racist Claims He Has Plenty of Gay Friends

Hordes of internet commenters are outraged, saying Stanson needs to provide the actual vinyl he was assaulted with before they can believe him.

“He’s just trying to get his 15 minutes of fame. Casualties army! 400 punks out on the street, getting drunk,” one commenter, with a profile picture that looked oddly similar to Jorge Herrera, said.