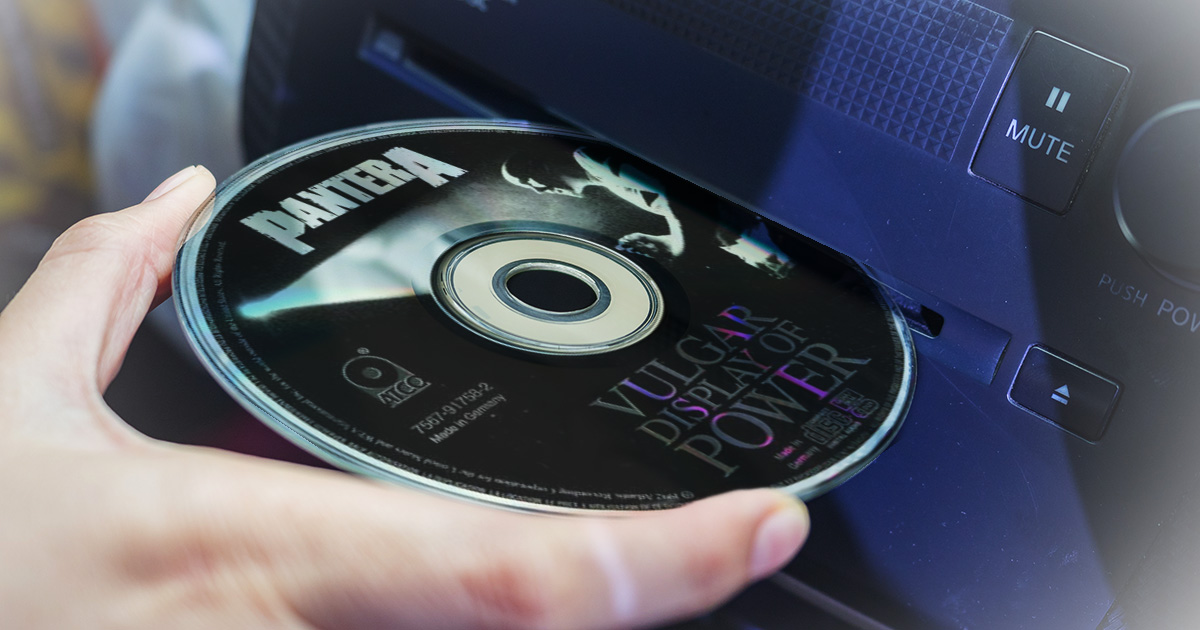 MARIETTA, Ga. — Car owner Charlie Simmons admitted today that he swapped out his copy of Belle & Sebastian’s album Dear Catastrophe Waitress for Pantera’s “more manly” Cowboys from Hell before dropping off his Kia Optima this morning at the mechanic.

“I’m already pretty self-conscious about not knowing how to change my own oil, so I sure as hell don’t want these men who actually work with their hands for a living to know I love twee pop,” said Simmons. “The truth is, I don’t even listen to Pantera — I borrowed it from my meathead brother, thinking my car would be less likely to get broken into if someone saw it on the passenger seat.”

The CD removal is just Simmons’ latest safeguard around any activity where his masculinity may be questioned.

“Doesn’t matter if I’m dropping my car off at the mechanic, playing in an office softball game, or visiting my girlfriend’s retired marine father: I always do this routine,” explained Simmons. “First, I hide my Jens Lekman, Belle & Sebastian, and Camera Obscura CDs in the trunk. Then, I peel off my most recent ‘I’m With Hillary’ sticker, and finally, I take my beaded seat cover off… so no one thinks I’m a weakling who needs to be comfortable when he drives.”

Girlfriend Marissa Rai admitted that while she sympathizes with Simmons, she wishes he would “get over his insecurities.”

“There’s been so many times I ordered him a peppermint mocha latte, and he’d order my black coffee and then we switched cups when no one is looking,” said Rai. “I love him, but, dude… life’s too short. Just like the things you like. If you want to drink an apple cider margarita, don’t order it in a rocks glass and tell everyone it’s Jameson.”

“Charlie needs to stop being such a pussy about worrying people might think he’s a pussy,” she added.

For his part, Simmons’ mechanic claimed he doesn’t pay attention to the CDs in customer’s cars — choosing instead focusing on his work.

“Besides, we mostly listen to Morrissey in the garage,” said mechanic Antonio Dominguez. “But if anyone asks, please tell them we’re listening Anthrax or something.”