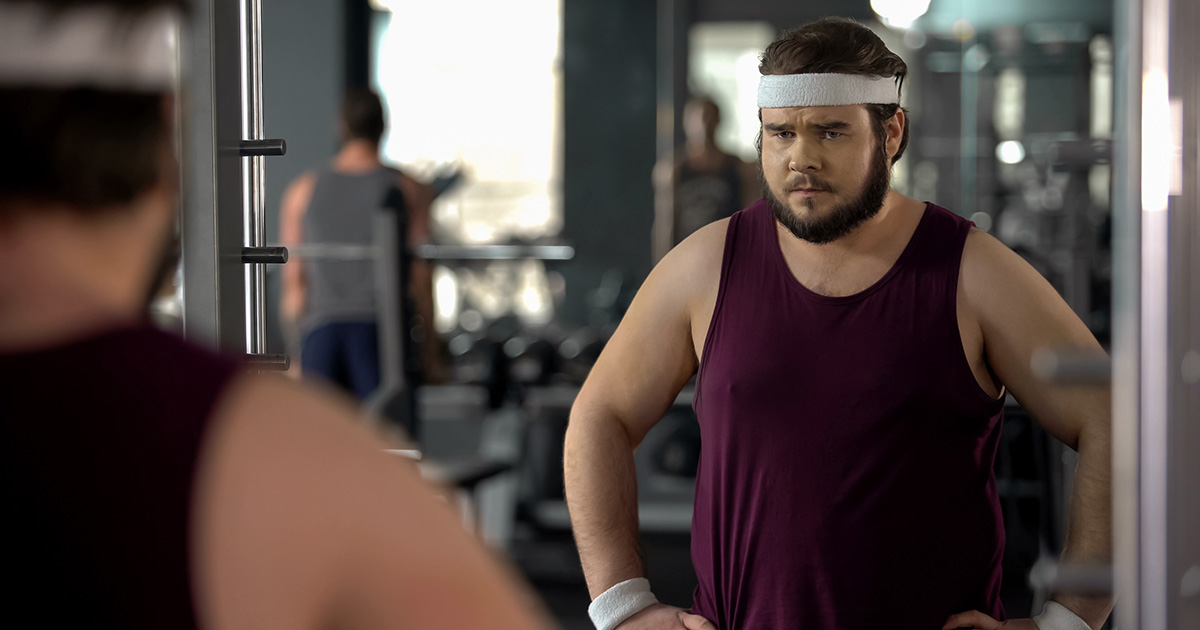 PHOENIX, AZ – Local bassist Winston Crowe of punk band Sloppyfoot hit the gym to begin a new head nod training regimen which he hopes will take his live performances to the next level, sources who weren’t sure if he had the upper body strength to even get started confirmed.

“The $250 a month gym membership is totally worth it if it means I can finally attain some semblance of a stage presence as a result,” said Crowe while fixing himself a protein shake after a training session. “My personal trainer said it could take weeks if not months to hit my ideal head nod fitness goals. And while I’m already sore from the 15 minutes of work we did today, I can already feel my neck muscles getting ripped. Sure, I’ve been neglecting every other single body part in the gym, but that’s only because I don’t want to come across as one of those punks who cares about their health. I have an image to uphold.”

“That guy is as motionless as a redwood tree on stage, so I’m excited that he’s finally doing something about it,” said Jackman while doing bicep curls to strengthen his microphone-lifting muscles. “I mean, when you’re on stage you can’t just stand there with your feet glued to a suspiciously sticky venue floor. You have to move around and at least appear somewhat energetic. But let’s be honest, we don’t want him to get too aggressive with his moves on stage. After all, I’m the star of the show so the crowd obviously has to focus on me. Nondescript head nods should be his goal and nothing more.”

“There’s a number of go-to moves that bassists prefer to use, but the head nod is an absolute classic,” said Greener. “Just think of all your favorite bass players throughout music history. Can’t think of any, right? That’s actually pretty normal. In that case, just think of Flea’s high energy on stage and picture the opposite of that for all other bassists. He’s kind of the exception. That’s because he played trumpet first. Trumpet players are known to go ape-shit on stage.”

At press time, Crowe ditched the training regimen altogether in favor of doing “head nod yoga” at home but continued to pay the outlandish monthly gym membership fee after failing to figure out how to cancel it.