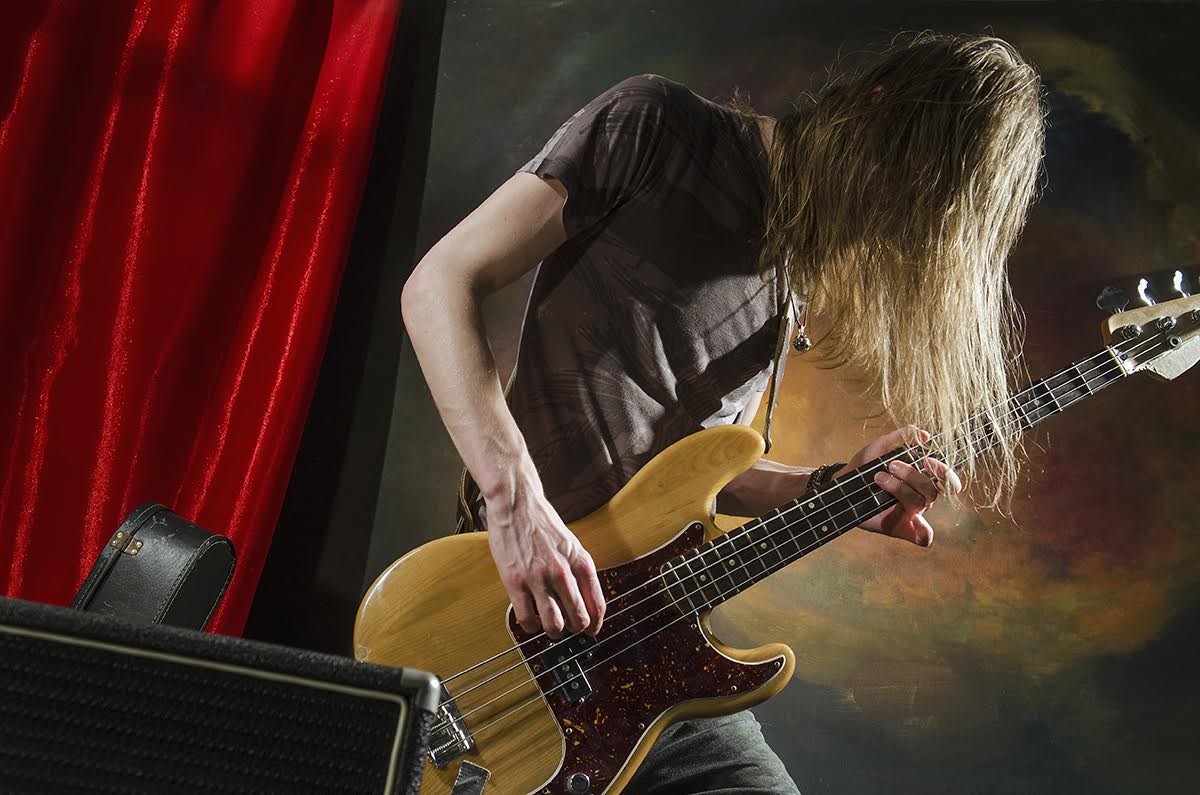 NEW ORLEANS – Some artists take a lifetime to complete their masterpiece; others can create a magnum opus in virtually no time at all.  Sludge metal band Mold Coffin fits in the latter category, writing “Walk Among the Ashes,” their 10-minute tour-de-force, in only 112 seconds.

Mold Coffin’s latest effort displays the band’s trademark droning guitar riffs and sporadic drumming fans expect from the metal veterans.  Frontman and head songwriter Jay Thompson discussed the latest song in an exclusive interview, saying, “Some people say our songs are repetitive, and that you can’t tell a difference between the distortion and the percussion, but… come on man, why don’t you go complain to nature?  You don’t hear waterfalls putting variety into their sounds.”

Thompson, whose vocals encompass a wide range from screaming to moaning, says the key to it all is lyrical simplicity. “There’s a reason Little Caesar’s chose to advertise with that cartoon guy who could stick to the ‘Pizza Pizza’ script and not some modern day Socrates trying to make a difference with his lyrics. Nobody understands them, nobody cares. I write the songs I would like to get high to.”

Thompson and his bandmates are all veteran musicians who started in the straight edge music scene, and are all used to writing full songs in under five minutes. Like many formerly straight edge people, they decided to create a sludge metal band, but have kept to their roots when it comes to putting no thought into their songwriting.

Marcus Neilsen, bassist of Mold Coffin, believes the short songwriting process is what gives the band its raw sound.

“All our songs are real long, but if you actually clock the time we are playing our instruments it is like three minutes tops — it’s a lot of feedback and fucking around with the knobs,” said Neilsen. “But hey, dudes with beards and greasy hair eat this shit up, so as long as we are selling t-shirts, I am cool with it.”

Clocking in at 10:48, “Walk Among the Ashes” is still the shortest song on the band’s two-hour long, six-song EP.