Band Without Cassette Deck Hasn’t Heard Their New Album Either 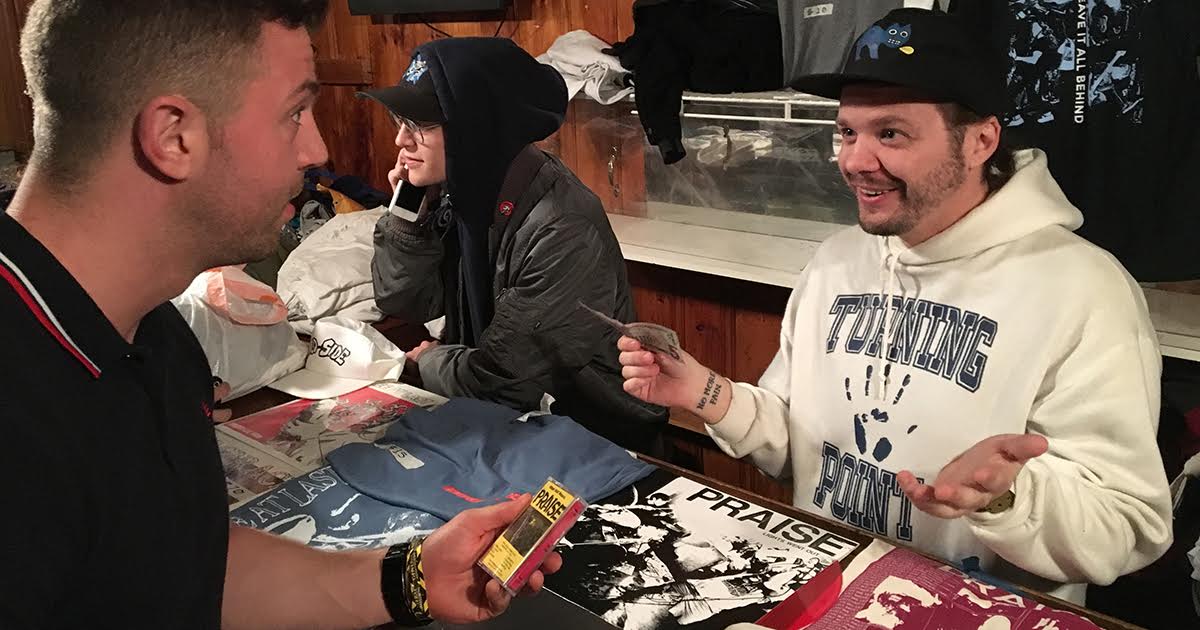 OLYMPIA, Wash. — Bassist Andy Massey of Tree Eater was reportedly unsure how to respond to a fan asking about his band’s new album, issued exclusively on cassette, accidentally confirming that the band members themselves have yet to hear their own release.

“The songs are really good! I mean, I don’t have a tape deck anymore,” said Massey, “but we used the same engineer who did the Big Push EP, and he told us it turned out awesome, so… yeah. It must be good.”

Sources close to Tree Eater confirm the track order, credits, and publishing rights are also a mystery to the band, due to the album’s black-on-black screen-printed inserts. “I think ‘Riot Act’ is the first song, and if it is, it opens up with a dope sample from ‘The Mechanic,’” said Massey, looking over the insert. “It was supposed to, anyway.”

Massey, whose tape deck was stolen from his ’98 Toyota Camry last summer, allegedly also couldn’t confirm whether the band put “that weird reverb” on singer Justin Bentley’s voice, which they’d done on a previous 7” EP. “My turntable’s been broken for, like, six years,” said Massey. “So I don’t think I ever heard that one, either.”

Tree Eater drummer Brandon Daly shared Massey’s questionable production knowledge, revealed when the same fan asked Daly if he was happy with his drum sound on the cassette.

“Um… I don’t know, dude,” said Daly. “I had to work the day we mixed it, and my Walkman uses, like, $40 worth of AA batteries to power up, so I haven’t been able to check it out. Man, I hope the kick drum’s loud enough.”

Bystanders at Tree Eater’s merch table reportedly overheard Massey and Daly asking the fan, who requested anonymity, if they could “all go out to his car and listen to it together.”

“Yeah, it started to get a little awkward when [Massey] said, ‘Come on, dude — let’s go to your car, it will only take a minute…’ You could tell the kid wasn’t feeling it,” said Marcy Stephenson, who also declined to buy the cassette release. “He was almost begging the kid, asking, ‘I want to hear if they doubled my bass parts like I asked them to. Please?’”

The fan, visibly shaken by the request, allegedly told Massey he “only had an AUX cable anyway,” and quickly made his way to the exit.