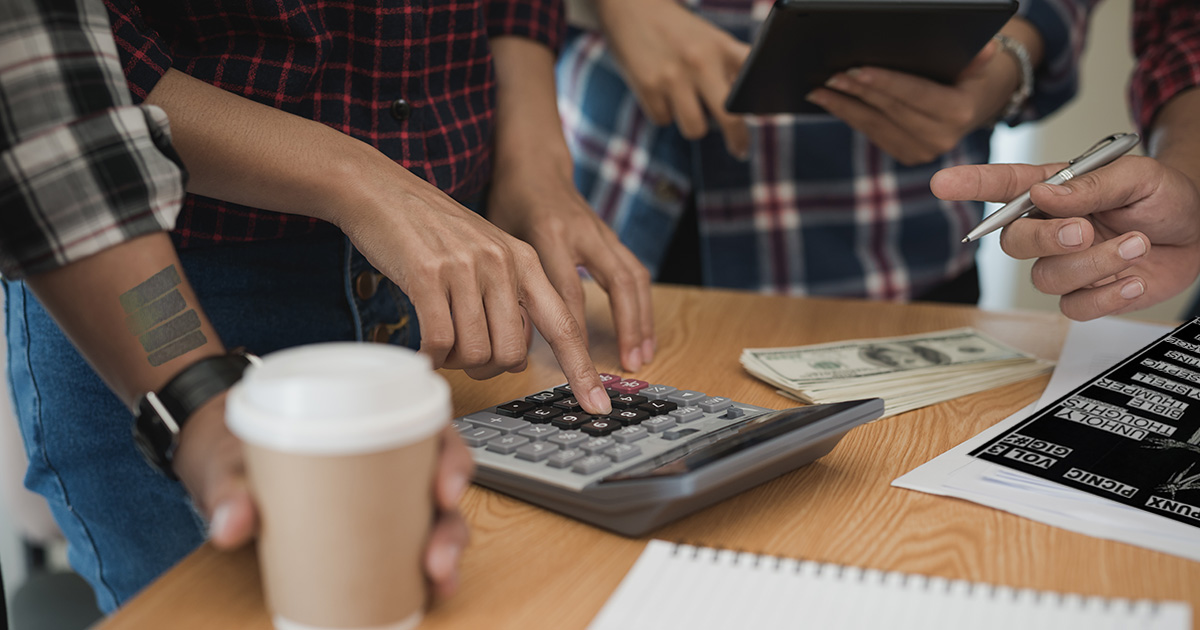 “This album has meant so much to us, and celebrating like this is a dream come true. A dream coincidentally the week before rent’s due,” noted singer Mitch Herck, hastily writing the show date in sharpie on some plain white t-shirts. “The timing may seem a little unorthodox, but hey, we’ve always been a band that’s willing to go against the grain. We hope fans enjoy singing along with us as much as we’ll enjoy paying our cell phone and electric bills.”

Drummer Maxine Timmers suggested the show after seeing how much the record still means to fans, and after finding out you can only ask for an extension on your Invisalign payment three times before they threaten to take your retainers back.

“Chicago, I hope you’re ready to get fucked up. This is going to be the party of the year. And great news, we are accepting cash for our merch, but we also got one of those Square readers so now we can take cards. No checks though, this isn’t 2004,” she said, while pointing to a sign with a link to her Venmo and a QR code for tickets. “I can’t believe this little record of ours has hit the legendary 587-week mark. Thanks for being a part of it, and seriously, no checks.”

Longtime fan Debra Harrin bought her ticket immediately, but was confused by some of the details.

“I adore the album, but starting the show at 2:00 a.m. just because there’s free parking from 1-3:30 is a bit much,” noted Harrin, who also attended their six-year, eight-month, and four-day anniversary show when the bass player’s car needed work. “I heard the guitarist’s day job might be downsizing, so I hear they might start doing these anniversary shows once a week.”

At press time, Soft Lozenge was considering an emergency “remastered” re-release of the album they can’t afford to actually remaster.