Band That Tuned by Ear Playing in Standard, Drop C, and a Few Things In-Between 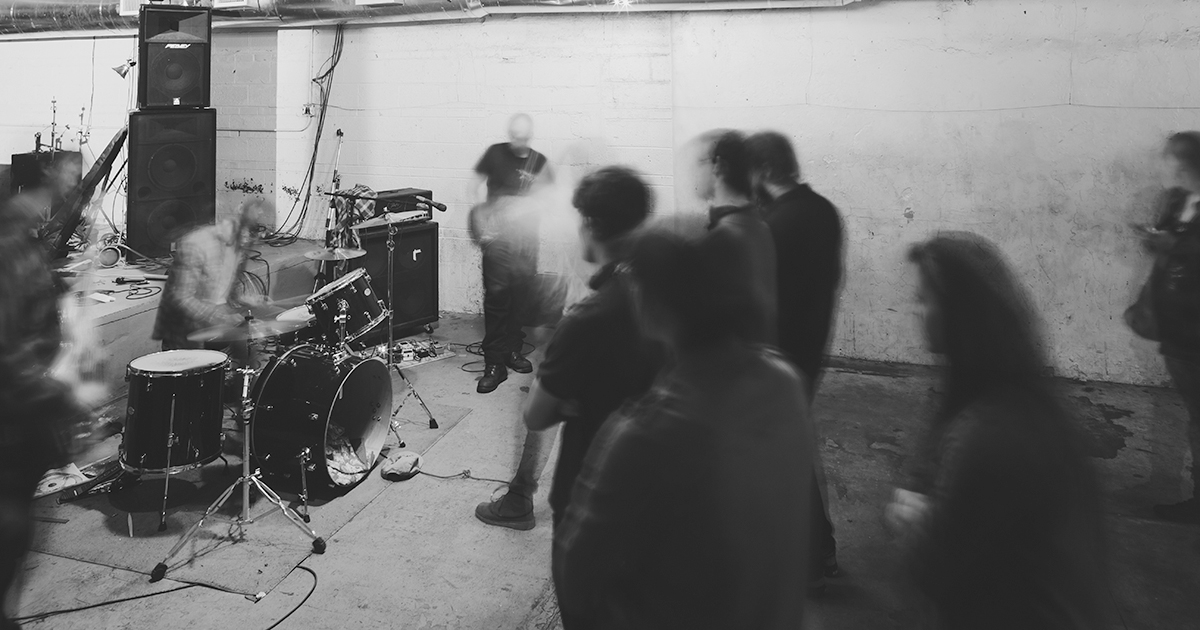 “We’re all pretty skilled musicians, and I’m pretty sure all of us have perfect pitch, so we’re able to save money by not having to buy some fancypants electronic tuning device,” said Dane Jackson, who formed the band shortly after receiving a guitar as a birthday present last summer. “People say we sound like shit, but what they don’t understand is we’ve come up with our own custom tunings that only we can recognize and appreciate.”

The band claims their unconventional tuning scheme — described by Jackson as a combination of “drop-C, standard, and a few others… with just a dash of standard E-flat” — gives their take on metallic hardcore a unique, distinct sound. Some, however, struggle to hear the band’s brilliance.

“It makes them sound like their guitars are dying is what it does. This was basically an attack on the first part of the alphabet,” said Tara Bridges, who was present at the performance. “I thought it was a sound issue, but they seemed to think it sounded okay — all they did was tell everyone plugging their ears to ‘…quit being pussies and come up front already.’”

“Look, we try to give everyone a chance here — that’s what this place is all about,” said Burrell. “But those kids had no idea what they were doing. Which, again, is totally fine if you’re willing to learn. But they just kept insisting they knew way more than they did. During soundcheck, I asked them how they’d like their monitors, and they laughed and said they didn’t use computers in their act. It was bad.”

Open Sesame have reportedly been missing since leaving last night’s show, insisting they knew where they were going without using a GPS application to get home.