Band Still Unsure If It Played Charity Show or Got Robbed 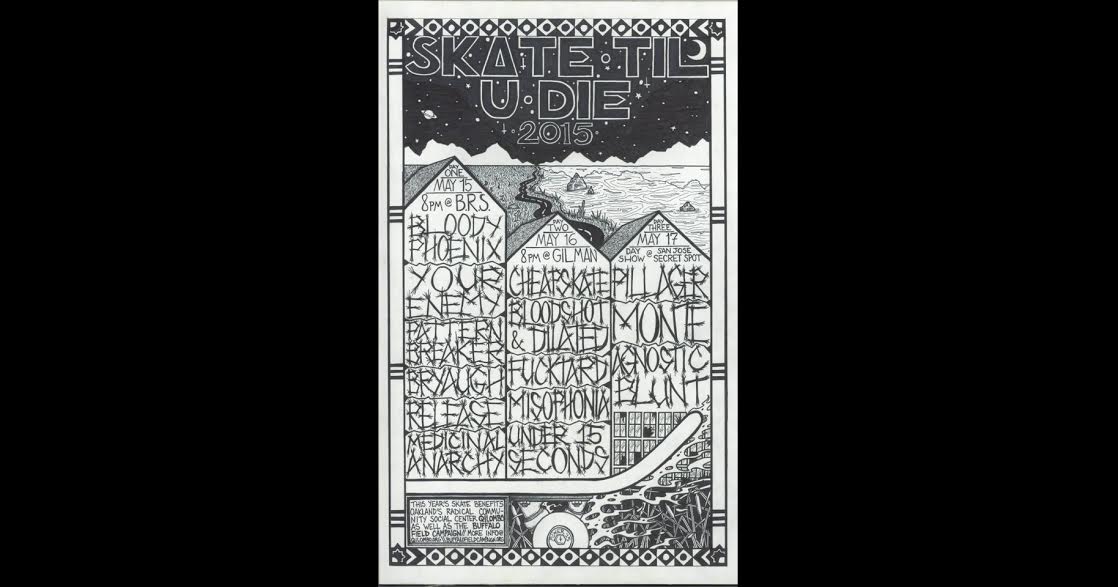 “He came right up to us after the gig was over while we were loading up and said, ‘I’m taking all the fucking money,'” Trey Jordan recalls of the traumatic exchange with the booker/mugger.

Jordan says members of Buttflap Genocide are still unsure if the man who approached them was the booker of the show or a common street-level criminal. Either way, the group has started a Kickstarter to help raise funds that were raised/stolen at the gig.

“We’re looking to the community to help us replace the funds we lost when we played this charity mugging,” Jordan says in the video for the Kickstarter. “I want to either thank the fans that came out to support the cause, or condemn the ruthless criminal who mugged us. Once I figure out what actually  happened, we’ll update this Kickstarter.”

As of press time, the band’s $10,000 option where it plays a “private party for you and friends” is still unclaimed.