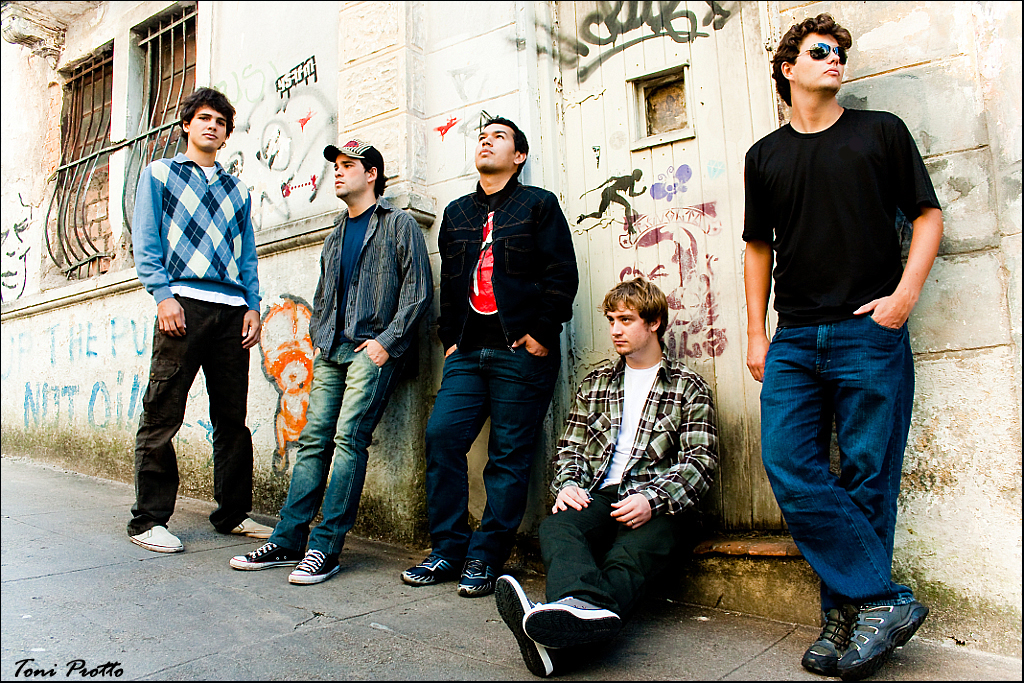 CHICAGO – Eager to resurrect their career-defining legacy of underwhelming, disappointing and dissatisfying every person who ever loved their band, members of late ‘90s emo band Silver Slippers are reuniting for one final show at the upcoming Chi-Town Fest.

Silver Slippers gained prominence in 1998 when they abruptly called it quits three shows into a full U.S. tour in support of their major label debut, “Sadness Regarding Myself”. Having broken up without any formal announcement from the band, the unspoken end of Silver Slippers only fueled fans’ misguided perceptions of vocalist Kyle Chambers as an eccentric with true artistic vision.

“It just feels right, most of our fans have never even seen us live, so there’s really not much pressure to perform,” Chambers said. With anticipation of a reunion brewing online for years, Chambers wanted to make sure he was financially strapped enough to nonchalantly mumble through one final show for the right price.

Chambers has already stipulated that he is not required to play any fan favorites or even look up from his guitar to acknowledge the countless people who are currently booking plane tickets for this one-time-only show.

Other members of the band are equally as excited to send everyone home from the fest with crippling feelings of disillusionment. Leading fans down a path of depression seems to be the unifying factor among all members. Countless denial-ridden supporters on social media will claim they can “die happy” in an effort to combat the emptiness that will follow them long after Silver Slippers’ lackluster final performance.

“We have rehearsed twice for the show and agreed all our songs need to be slowed down to about half speed. We also added about 25 minutes of feedback and other noise to our set to fill time,” Chambers said.

Silver Slippers are slated to headline the main stage at Chi-Town Fest this Saturday in the off-chance that they do not back out at the last minute, or simply don’t show up.