Band Reunites One Last Time for Fifth Year in a Row 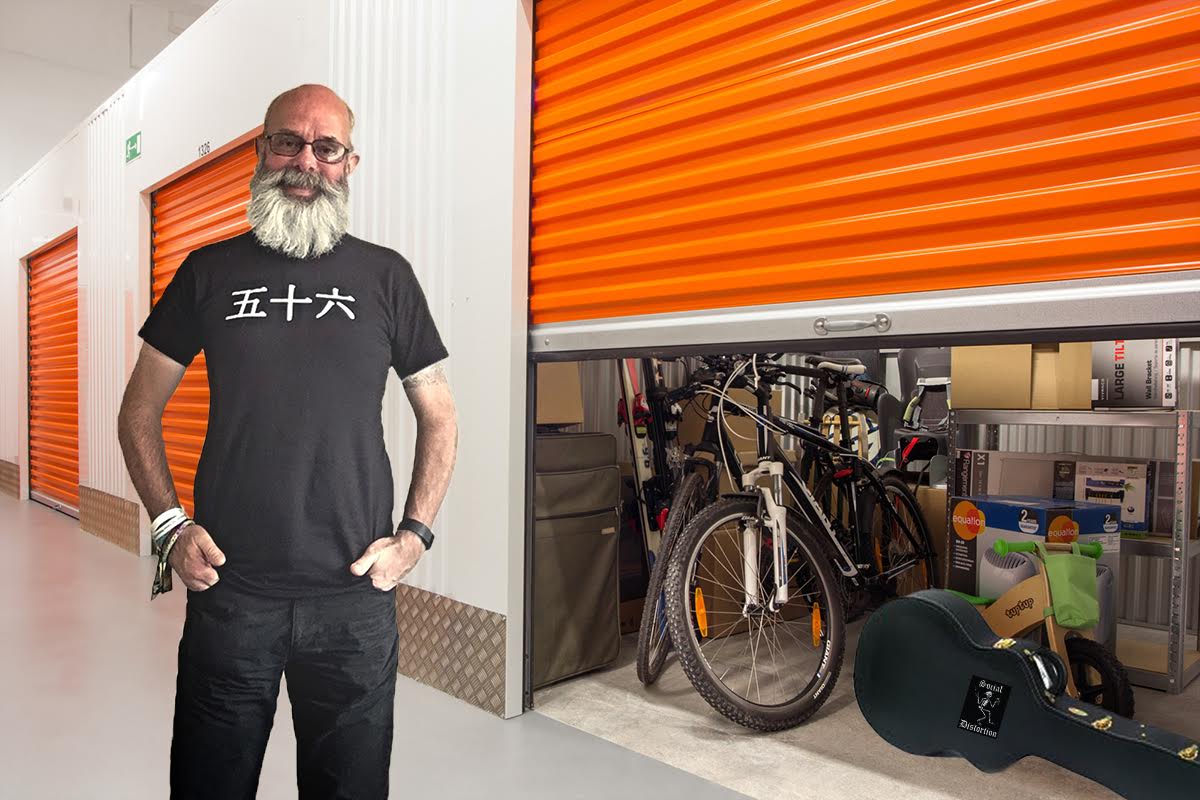 DEKALB, Illin. – Five years ago, local punk band Kegstand bade farewell to their fans with one final blowout show, vowing to never take the stage again. Since that fateful day the band has made it a tradition to reunite one final time every year.

“The first reunion was a benefit for our buddy Jimmy who had to cover some medical costs after he had this freak accident jumping a burning car with his dirt bike,” reminisces Kegstand lead guitarist Clayton O’Brick. “That show was nuts, we’d never had a response like that before. The only bad part was someone smashed a beer on the sound board, and since we had to replace that everyone actually lost money.”

In November 2012, the four founding members got back together once again for an absolutely final one-time reunion show headlining Propulsion Fest in Chicago.

“Thing is, nobody cared much about us when we were together,” explains O’Brick. “Promoters wouldn’t book us. When we did get shows, we were the openers and nobody came. It wasn’t until we started reuniting that all these kids started buying Kegstand shirts on eBay and everyone started offering us stupid money to play big shows.”

Then, in November 2013, the guys from Kegstand got together for what many thought would be their final performance.

“I mean dude, $2,500 is a lot of money, that’s like 500 bucks each,” said drummer Keith Martin. “It’s not like it’s hard to practice songs like ‘Beer Bong Blow Out’ and ‘Out On The Street’ once and then get drunk and play them for a bunch of 18 year olds who never even saw us back in the day.”

All four members are still close friends and drink together frequently. Five years after their breakup, nobody can remember the original reason they called it quits.

“I dunno why we split but I’m having more fun in the band now than ever before,” said O’Brick. “I’ve even started working on some songs on my keyboard that have a more dancey feel to them for a possible new album. I think people are really gonna dig it.”