Band Manager Not Exactly Sure What He Should Be Doing 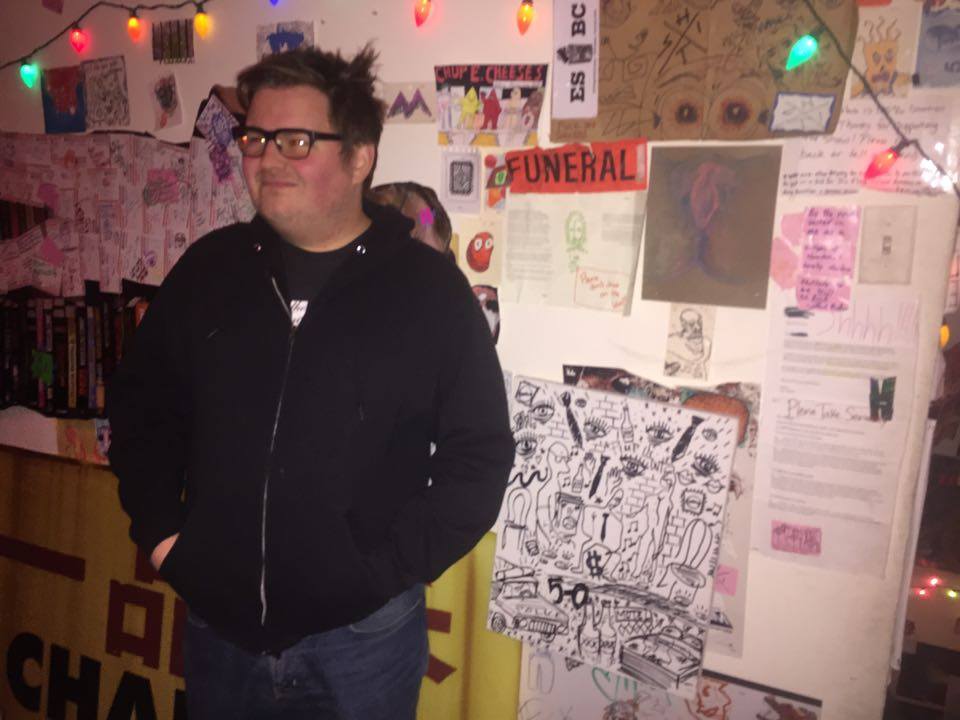 BROCKTON, Mass. – With Boxed Out’s merch table set up and drink tickets secured, band manager Charlie Austin is reportedly “not entirely sure” what he should do for the next three hours.

Austin, a recent Bridgewater State graduate with a major in communications, has managed the local hardcore band since shortly after their inception in 2012.

“Originally I played drums for (Boxed Out), but they booted me when they realized I was no good. In the end it all worked out because now I manage them and take care of all their finances,” said Austin as he stood by the venue entrance, checking his Twitter feed and smoking a cigarette.

“I am like the unofficial fifth member of the band, so I have a lot of responsibilities.”

As manager, Austin’s key duties include picking up all band members before a show, ensuring everyone’s girlfriend has a guest list spot, and failing to respond to emails from various promoters. Outside of that, Austin often finds himself wandering around aimlessly, waiting for the show’s conclusion.

“So far tonight, I checked the van’s tire pressure, mapped out the closest convenience store, and took about twenty minutes to call my mom. I always forget to call her,” said Austin, searching the ground for flat rocks to skip at a nearby pond.

“I don’t know what we would do without Charlie,” said Boxed Out frontman Devin Powell. “He always makes sure we have proper change in the merch box, and he even bought a new air freshener for the van. The best part is he never asks for any money, ever.”

As the show wore on, Austin found it increasingly difficult to pass the time.

“I thought it might be fun to count how many red cars there are in the Wal-Mart parking lot down the street, but that wasn’t fun at all,” said Austin. “There were 52.”

In an attempt to quell future boredom, Austin is reportedly considering investing in a camera to document Boxed Out and their “wild” shows.