Band Down to Last 9,994 Copies of New Record 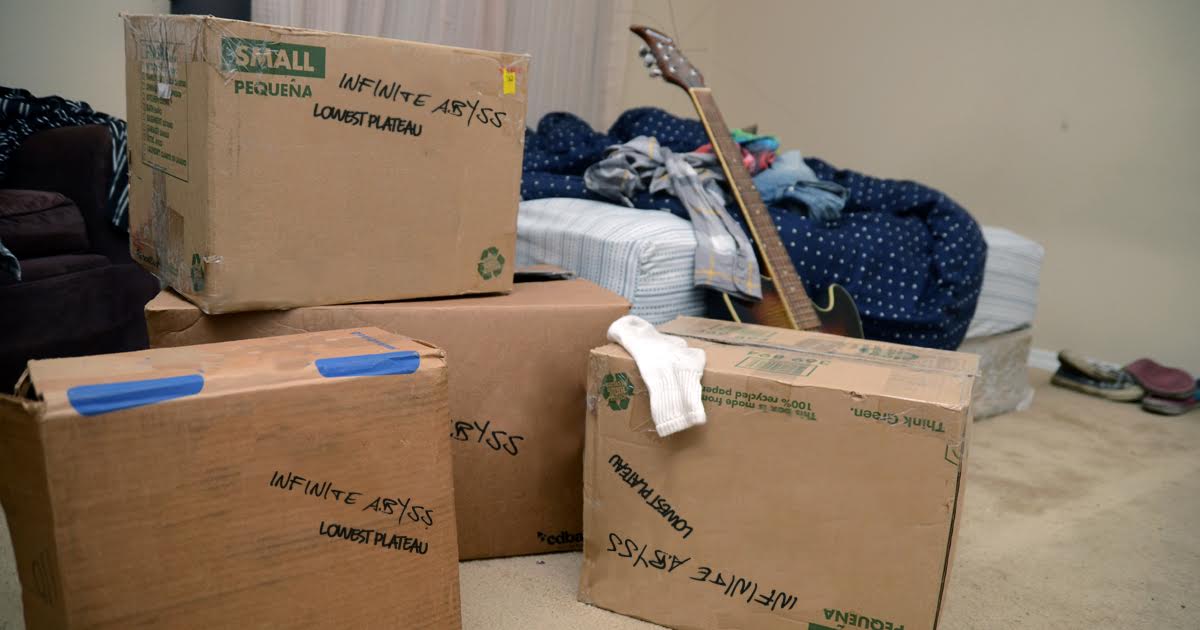 KATONAH, N.Y. — Local pop-punk band Infinite Abyss is running dangerously low on copies of their debut record Lowest Plateau, with a mere 9,994 LPs left of its original run of 10,000, sources with knowledge of the band’s inventory confirmed today.

“As soon as we got our records, we sold five copies, just like that. There’s four members of the band, and all of our parents bought one. Even better, our drummer’s parents are divorced, so they needed two copies,” said guitarist Brad Parker. “It’s such a great feeling knowing you’re making art that people really want.”

“Three months later, out of nowhere, some rando came up to me after a show at Black Bear and asked for a copy. That’s six whole copies,” said bassist Phil Keller, wheeling a dolly of LPs into his bedroom. “At this rate, it’ll only take us 416 years to sell out. They’ll be all gone by December of 2433. So exciting.”

Since the release, the band has been on a grueling touring schedule of Westchester County to promote the album.

“We wanted to make sure we have enough for demand, while not overdoing it. You definitely never want to be that band that has stacks of albums sitting in a garage for decades,” said singer Erin Ranhall. “At our last show, two of the other three bands stayed for almost our entire set. Luckily, we had thousands of albums on hand, even though nobody bought one.”

Sales of the self-released album have already heavily exceeded the expectations of everyone involved.

“When I heard they sold their sixth copy, my head nearly exploded,” said merch guy Greg Walsh. “It really makes my job easier, having to carry so much less inventory for a show. They’re even thinking of opening an online store — when that happens, I’ll probably lose a couple weekends helping these guys ship all the orders. Crazy times, man.”

At press time, Infinite Abyss were planning to press 50,000 copies on cassette for an upcoming weekend tour of Northern New Jersey.