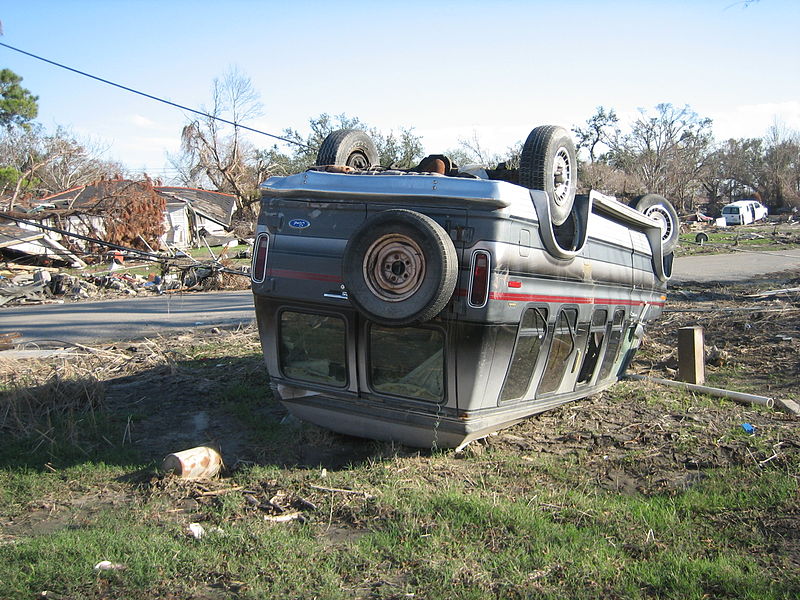 CHICAGO – Creating buzz for a hardcore band can be tough with so many groups competing for the attention of potential fans. Southern California band Born Outside has decided to take a risky, yet effective, approach to get the band’s name out there: flipping the van.

“We have been brainstorming ideas on the best way to market ourselves for a while. We considered making homophobic remarks on stage, but we were late to the game,” Born Outside guitar player Todd Turner said. “Then one night on a long drive, it hit me – let’s flip this mother fucker. People eat that shit up.”

The pursuit has proven harder than expected, though. Members of the band all agreed they would drive recklessly on roads with black ice, overload their gear trailer while also keeping their tires under inflated and only allow the most exhausted band member to drive at all times. Nothing has worked, and the band remains in relative obscurity.

Frontman Rich Skelley is hoping it happens sooner rather than later. “We are already halfway through our three-week tour and this van just refuses to tip over. The closest I came was getting it up on two wheels on an off ramp, but that only ended up spilling my drink. I was pissed.”

Marketing experts are not sure it is in the band’s best interest.

“Yeah, people might know your name if it’s printed in obituaries around the country, but how does that help you? If this particular group hired me as a consultant, I would suggest they write better music – or, at the very least, play shorter sets,” corporate marketing analyst Lisa McGeary said.

Born Outside disagrees, saying that the buzz they generated from having their van and gear stolen on their last tour has faded and the only way to get it back is to flip this bad boy.

“Having the van stolen was much easier. Park it in a bad neighborhood, make sure you talk loudly about how many laptops you own as you walk away from the van, leave it unlocked and keep the keys in the ignition,” Turner said. “Maybe if our bass player dies when the van flips we will even get booked on some fests this year. Our van is pretty old anyways, we’ll probably end up turning a profit once we get the Kickstarter up and running.”