Audience Just Sticking Around to See How Drummer Incorporates That Gong 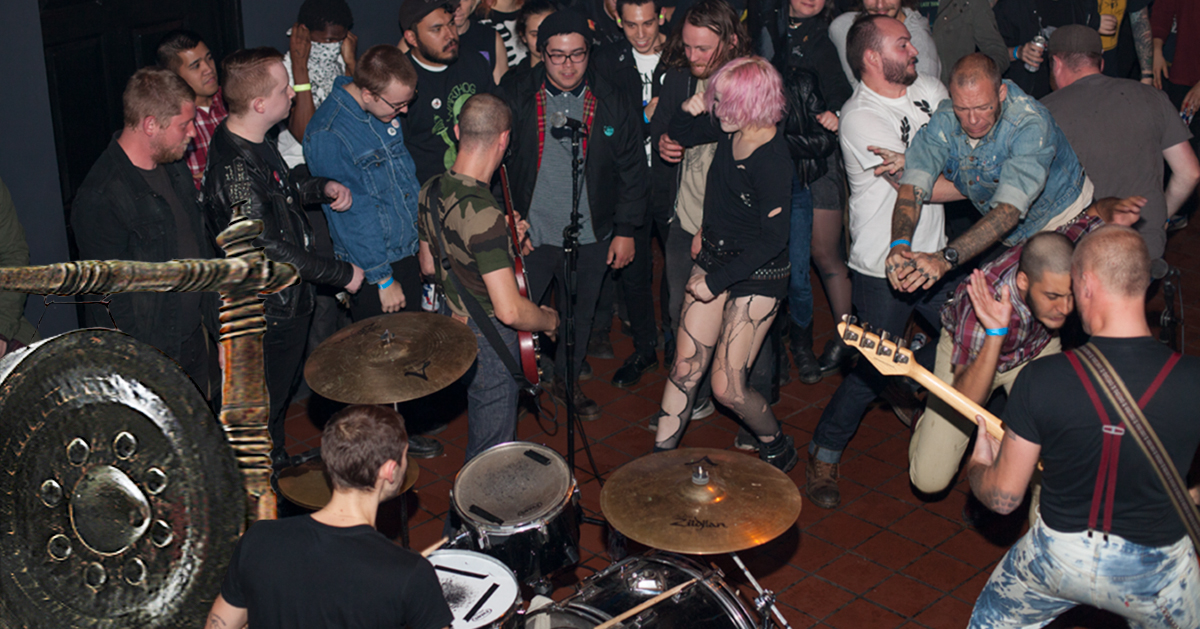 BARRE, Vt. — Audience members at a local mixed bill show have collectively agreed to stick around for a little longer, curious to see how the band currently setting up will incorporate the giant gong they just dragged onto the stage.

“We’ve been through a lot tonight — there was a noise band that started things off by throwing nails everywhere, followed by a pop-punk band that only played one song, then a doom metal band that really fucked this place up with their fog machine, so we’re all a bit worn out,” said attendee Davin Leonard. “We were all ready to call it a night, and then all of a sudden, two guys come in pushing that gong. And this was no cheap, piece-of-shit novelty gong: this thing was the real deal. If they smash that bad boy right before a breakdown, I’m not sure anyone makes it out of here alive.”

Other musicians on the bill agreed.

“I have no idea where they might take this thing. If they’re a drone metal band, then it might be sort of ambient background noise… but if they turn out to be a speed metal band, then who knows?” said David “The Mule” Carter, the bass player for psychobilly band Demented Rocket. “The most exciting part about this is the guy doesn’t seem to have a typical mallet to smash that gong with — he has a baseball bat with a boot taped to it. The anticipation is killing me.”

Experts warned, however, that the band needs to use the gong early or they risk losing the crowd.

“There is a music principle known as ‘Chekhov’s Gong,’ which states that, if you introduce a gong into your setup, then you better use it by the third song or it shouldn’t be hanging there,” said music historian Dana Langbrauer. “If the gong goes unplayed for too long, the crowd will lose interest and not trust you as musicians. There’s a school of thought that not playing the gong at all is a statement on its own, but I would just call that lazy.”

Following their performance, members of the band MacGuffin admitted they stole the gong from the doorway of a nearby Chinese food restaurant in hopes of selling it for beer money later.