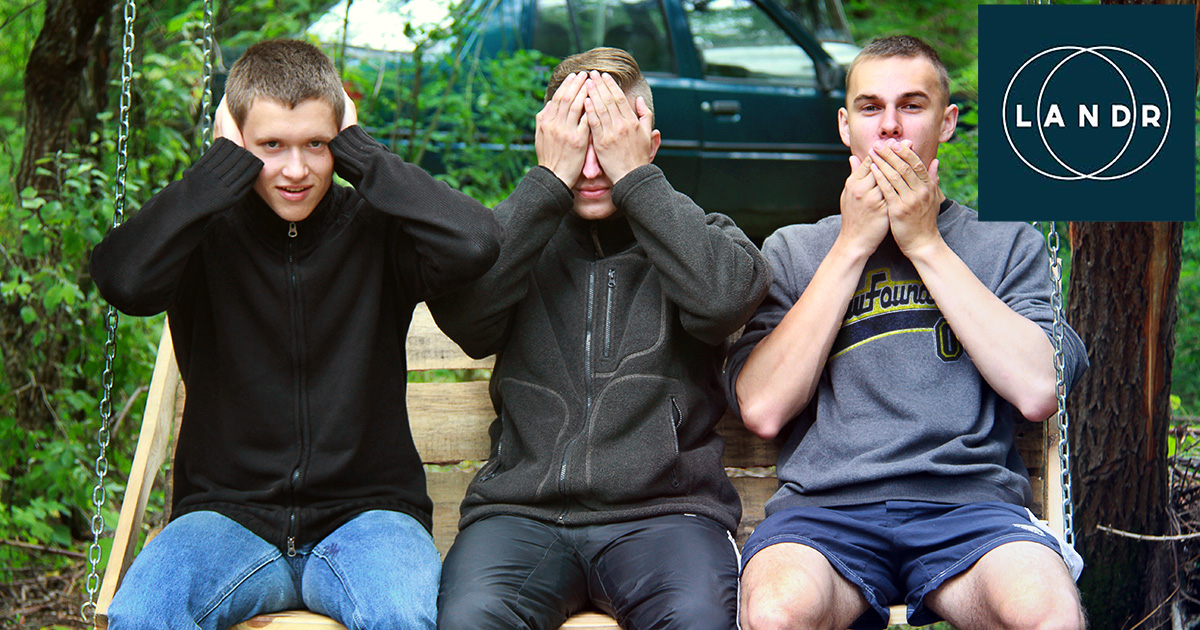 “It’s weird, because they’re really funny and engaging people online… but trying to have a conversation with them in real life is like trying to connect with an abused rescue animal,” former concertgoer Vickie Chen detailed. “They wouldn’t stop shivering, they couldn’t maintain eye contact, and when I reached for my camera too fast, the drummer literally pissed his jorts.”

“That software thing was pretty cool, though — it had a sick Charles Bronson backpatch, and it asked me for my rising sign, so you know it knows what’s up,” she added.

“We’re rock stars who frickin’ love to party,” lead vocalist Daegan Harmon said, crouched behind his mother. “But we also understand serious work needs to be done, and that can be hard to accomplish when dealing with social butterflies like sound engineers. So our boy Lando is like, the ultimate wingman.”

In their ongoing efforts to facilitate musicians’ careers, LANDR makers have teased an array of plug-ins to further support socially inept artists.

“We couldn’t be more excited about what we have cooking in the pipeline,” Maria Gomez, Director of Research and Development, said. “Add-ons such as Between Song Banter, Speaking with Canadian Border Patrol, Verbally Abusing the Merch Guy, Telling People You Can Get Them on the Guest List, and more. Very exciting stuff ahead!”

Post meet-and-greet, LANDR was seen checking into a nearby La Quinta Inn with two barmaids and box of Magnum dongles. 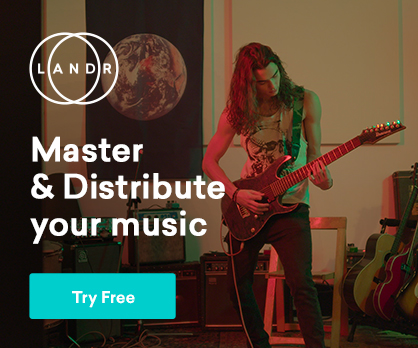