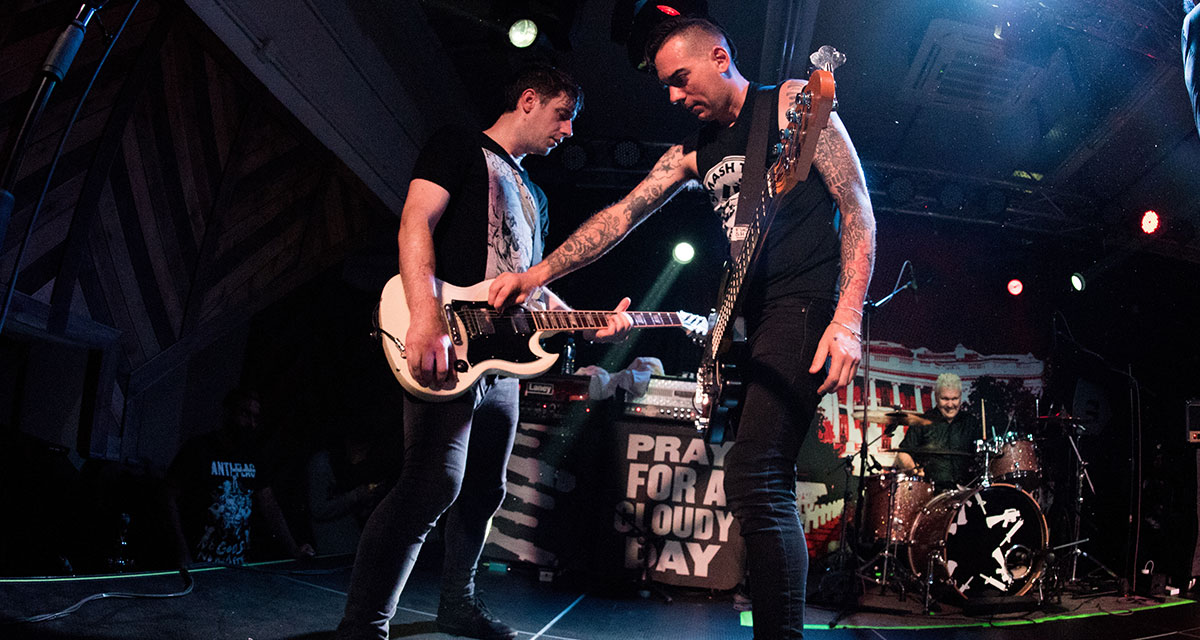 “Some people might think we already had these songs ready to go, but they would be wrong,” said bassist Chris Barker. “We’ve kind of been taking it easy, just rewatching some old seasons of ‘The Great British Bake Off’ together. But this bombing woke us up and we are hoping that the album can also be a wakeup call for everyone else too. We wrote 18 songs within 45 minutes, recorded them in one take, and went right to the factory with the masters to get the album pressed. It should already be on the shelves of any reputable record store.”

Fans of the band reacted positively to the new release.

“When I heard the news about the conflict in the Middle East ramping up I figured I would have to wait at least a month before I heard anything from one of my favorite punk bands,” said longtime fan Mike “Skiz” O’Halloran. “But no, this album delivers on all levels and the liner notes have an interesting history of how American sanctions in Iran have affected innocent civilians and how defense contractors stand to benefit from another war.”

Anti-Flag is expected to embark on a full North American tour within the next five minutes in support of the record.