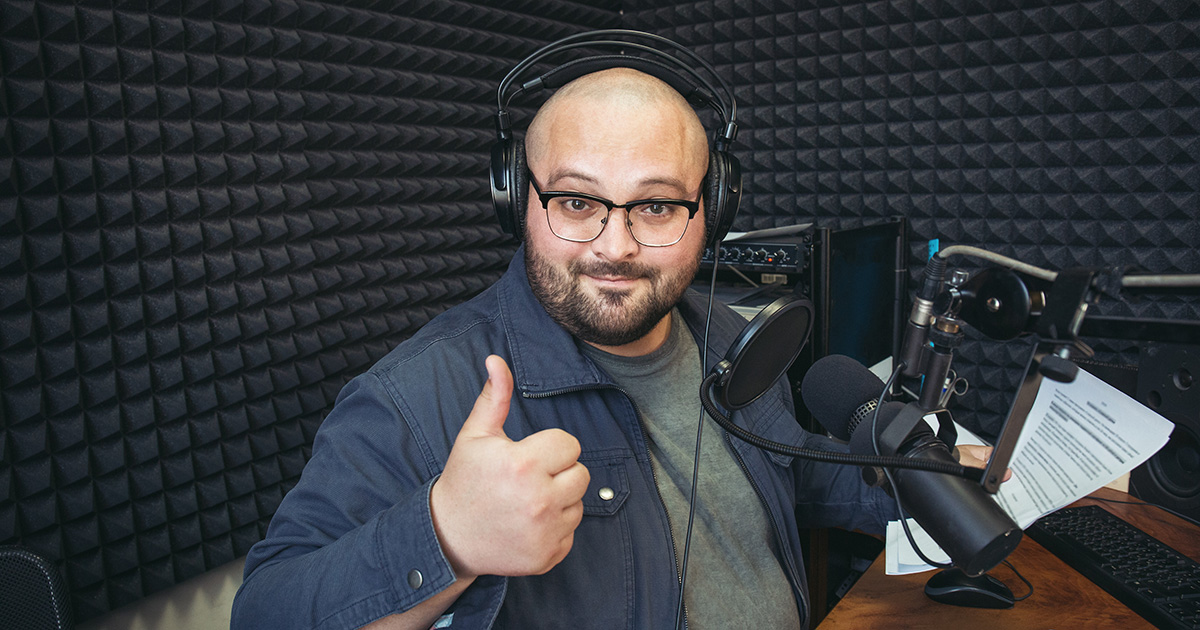 “When the ‘90s ended, it quickly became clear that there would be no more good music,” explained DJ Tony “Extra Sausage” Rizzuto. “The first warning that music was going to shit was in June of ‘99 when people started requesting us to play Blink-182. There’s no way in hell I was going to play those corporate bubblegum sellouts. We only play bands like Smashing Pumpkins, Pearl Jam, Nirvana, and Ween. Those bands showed everyone you don’t have to sell your soul to evil record labels. We’ve exclusively been playing ‘90s music every weekend since Saturday, January 1st of 2000, and that will never change.”

The station celebrated the anniversary by featuring praise from longtime fans of the weekend program.

“I’ve been proudly listening to the all ‘90s weekend for over 20 years now, so I don’t know what I’d do without hearing the same Hootie & The Blowfish song 12 times every weekend shift at the factory,” remarked megafan Daniel Robertson. “Call it stupid nostalgia if you’d like, but I strive to involve the ‘90s in every aspect of my life. Needless to say, Jncos, fanny packs, and Soundgarden posters are commonplace at my house. Hell, I still have a dial-up modem. I don’t need high speed internet to be happy, I just need my radio and that one Semisonic song everyone likes.”

Sources in Kansas reported that 105.7 The Future’s rival stations were not impressed with the anniversary.

“Come on bro, it’s 2021 for Christ’s sake!” exclaimed DJ Rad Chad of 101 The New Alternative. “I’ve listened to every ‘90s song so many times that they bore the hell out of me at this point. That’s why we’re instead taking this opportunity to look towards the future of music. We actually started experimenting with all 2000s weekends. At first, we just did it to piss off Tony, but we’re noticing that our audience seems to double every time we play ‘Mr. Brightside,’ so I think we’re definitely on to something that those dinosaur fucks at 105.7 haven’t tapped into yet.”

The radio station is set to further mark the occasion by raffling off 25 bottles of Heinz EZ Squirt Purple Ketchup and a six-pack of Chucklin’ Cherry Squeezits.