All Members of Trivia Team Only Experts in Power Metal 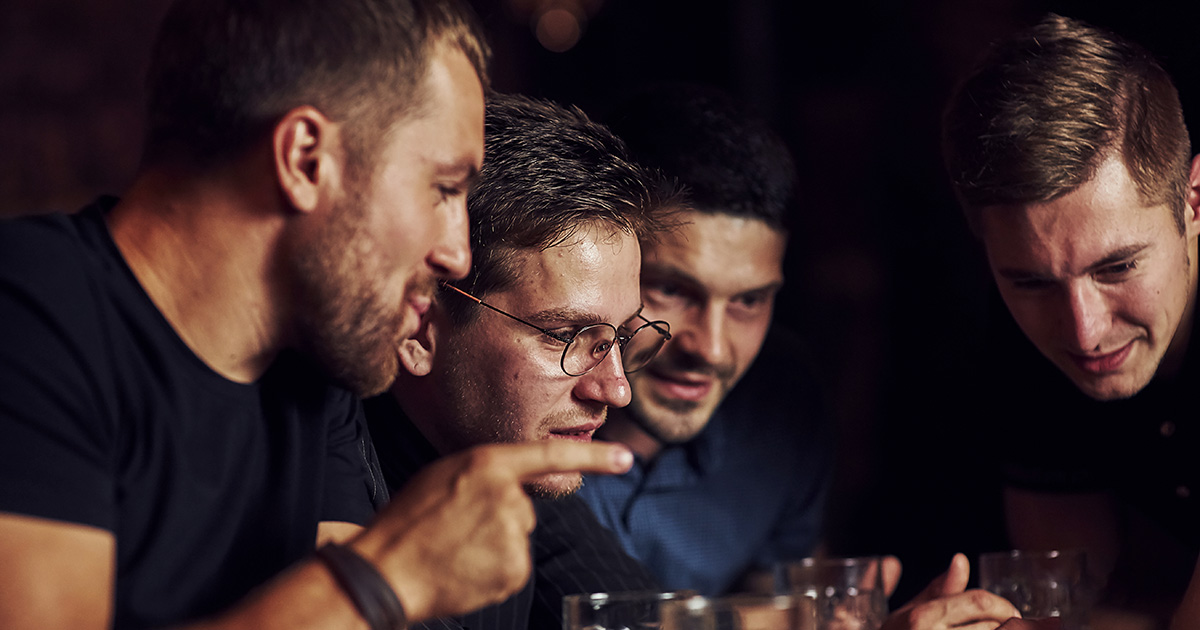 MILWAUKEE – Local trivia team “Ethereal Pursuit” developed a reputation as an easy crew to beat within the local bar trivia scene due to the fact their collective expertise only covers power metal music, confirmed sources well versed in sports and pop culture.

“They came into McFaddy’s with this aura of confidence you don’t normally find with an average team. Usually when a guy comes in wearing a kilt you know he means business so we totally thought they’d clobber everyone. They just look like the type of dudes that never leave their house,” said Trivia Host Brent Fodder. “Aside from the burly bald guy with a beard, they all tie their long, flowing air back. They’re all well-spoken. And they all tuck their HammerFall t-shirts into their jeans. But they had no clue that Ross was Monica’s brother or that ‘The Simpsons’ live on Evergreen Terrace.”

McFaddy’s patrons have welcomed the group to its weekly trivia night because it automatically moved them up in the standings.

“The loud guys are nice. Intense but nice. We thought it was weird that they instantly thought Kramer meant the guitar brand and not Seinfeld’s neighbor,” said fellow Trivia player Jackie Janney. “They couldn’t even get questions right about topics that were close to power metal. Aren’t all power metal songs glorified Tolkien references anyway? They screwed up every question about ‘Game of Thrones,’ which is weird because they all look like members of the House Targaryen. There was even a question about Iron Maiden that seemed tailored for them to answer, but I guess Maiden is a slightly different genre in the weird world of metal.”

Members of “Ethereal Pursuit” remain undaunted by their consistent failure to answer a single question.

“We ride into battle every week, wits as sharp as our axes, proud to claim glory for our kinfolk,” said team leader Marcus St. Mark as he drank a sip of his Meade. “I have a feeling they’ll be asking about 1980s Iced Earth albums or the lyrical themes contained inside Sonata Arctica songs any time now. We’re forging our irons, readying ourselves for battle, but these fools need to stop asking questions about this Dunder Mifflin place!”