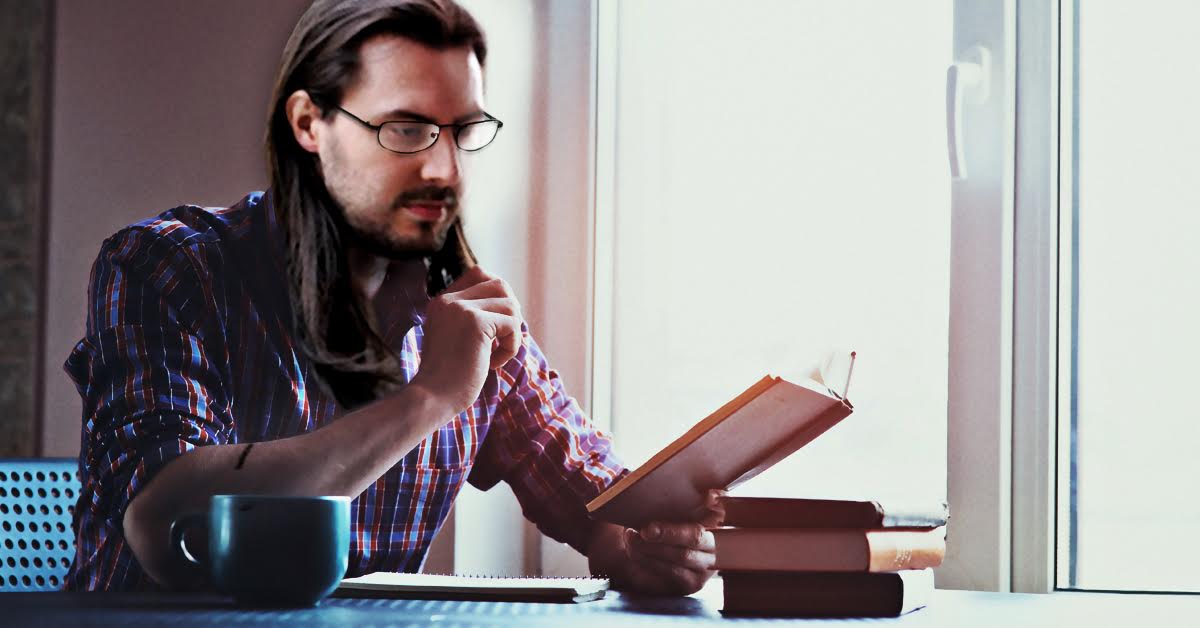 NEW YORK – An aging Andrew W.K. declined a Facebook invite to an ‘80s-themed dance party in Australia early Monday morning, citing a need to “just spend a night in to kinda recharge, maybe read a good book and drink some tea.”

The news sparked major backlash amongst fans, who claim that W.K. — who acts as an unofficial international ambassador of partying — has attended every previous party to which he has ever been invited.

“He gets a few hundred party invites every day. Whether it is an all-out rager, a graduation party, or baby shower, people close to him know he has never missed a single get-together,” said Peter Galli, W.K.’s manager, in a prepared statement. “I’ve seen him attend a fan’s birthday party in Boise, karaoke in Egypt, and an ‘Electric Elvis’ wedding in Tokyo, all in the same Saturday. But, unfortunately, the night of the Australia party is the first time in almost 20 years Mr. W.K. is looking forward to just cooking a low-key dinner and relaxing with some Netflix.”

The statement concluded, “His traveling to party has earned him more frequent flier miles than anyone, and he’s happy to use them in the name of partying as much as possible after just one night to himself.”

Many fans fear W.K., 36, declining a party invite may signal the demise of their party hero, noting that it is out of character for a man who frequently tweets weather forecasts that predict “Party with a chance of party” and who, as recently as last February, tweeted “PARTY TIP: You can do anything while partying. You can even party while partying.”

“It just sucks because he’s my partying hero. I was going to invite him to come marry my dogs, but it’s late on a Tuesday, so now I feel like he might just want to ‘watch his shows’ and ‘hit the hay early,’” said longtime W.K. fan Mark Narwhal.

Despite the hysteria surrounding his choice to not attend the ‘80s-themed party in Australia, W.K. remained philosophically optimistic about the future of partying when reached for comment.

“Declining this party invitation was the hardest decision I’ve ever made,” W.K. told reporters. “But staying in and recharging your body counts as partying. #healthisparty.”