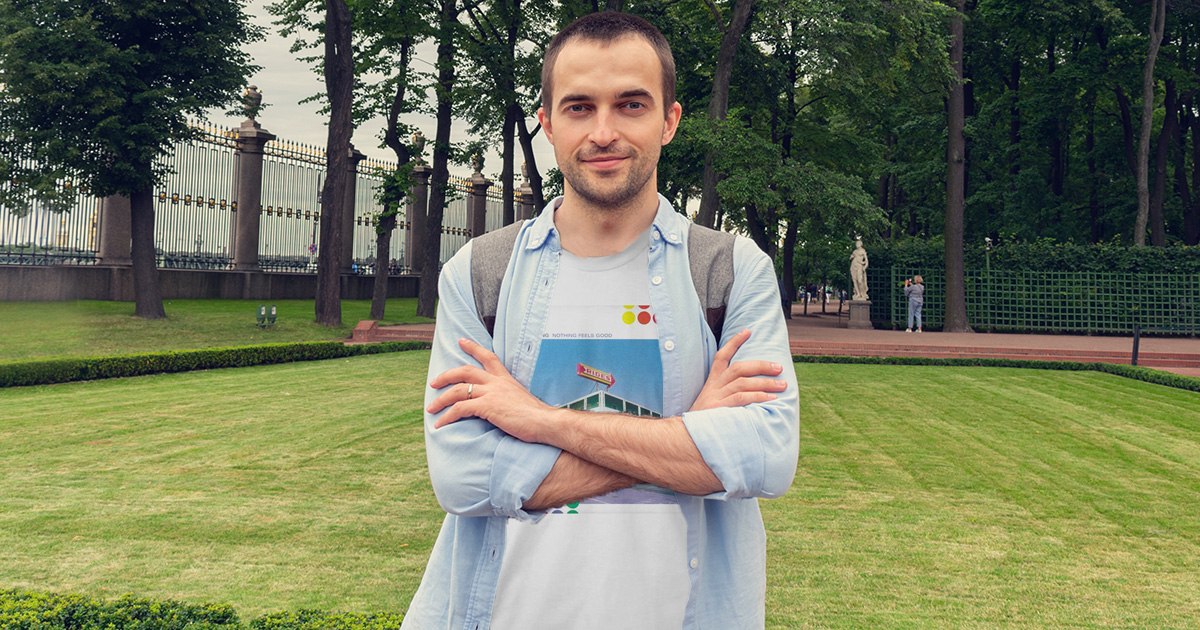 DENVER — Local 39-year-old Justin Shaffer is struggling to describe his favorite band without using the often-maligned word “emo” to describe them, despite that being the genre under which the band classifies themselves.

“I’ve been talking to a woman on Tinder who has never heard of Mineral. But when she asked me to describe them, I had to be very careful — if she associated emo with bands like My Chemical Romance or Boys Like Girls, then she’d probably block me on the spot,” said Shaffer, nervously looking at his DMs. “I guess I could say they’re sort of ‘light post-hardcore’ or ‘melodic indie rock,’ or I could explain how the term ‘emo’ was co-opted by pop-punk bands, but I didn’t want to be one of those guys who over explains everything. My ex-girlfriends say it’s the reason I’m single.”

“They called us ‘emo’ in the ’90s, but back then the genre was respected and actually revered. Now if you call a band ‘emo’ you’re basically accusing them of sex crimes. At this point, I don’t even tell them I was in a band — it just leads to questions I won’t answer,” said Greene while taking a picture of an abandoned gas station. “Honestly, this guy should tell this woman his favorite band is Radiohead and forget we ever even existed. Forget the ’90s existed at all.”

Studies show Shaffer represents a growing number of middle-aged men who have lost the ability to explain their music past. Loren Abbot, editor-in-chief for Face Melt Magazine, claimed this problem is all too common.

“When the term ‘emotional hardcore’ was coined, it was just another genre under the greater punk umbrella, but now it’s basically a slur. I feel uncomfortable saying it myself,” said Abbot. “But emo is far from the only genre that suffers from this tragedy: imagine being a goth who spent hours properly applying white foundation, only to be confused for every woman wearing dark eyeliner on Pornhub. Or if you wore a Minor Threat shirt and called yourself a ‘hardcore kid,’ if you call yourself that now, they just assume you wear a basketball jersey and beat people to death with a pool ball inside a tube sock. You don’t want that shit out there — you’ll end up in court or something.”

Shaffer was unavailable for further comment as he was too busy trying to decide which pair of Saucony shoes to wear on his first date.