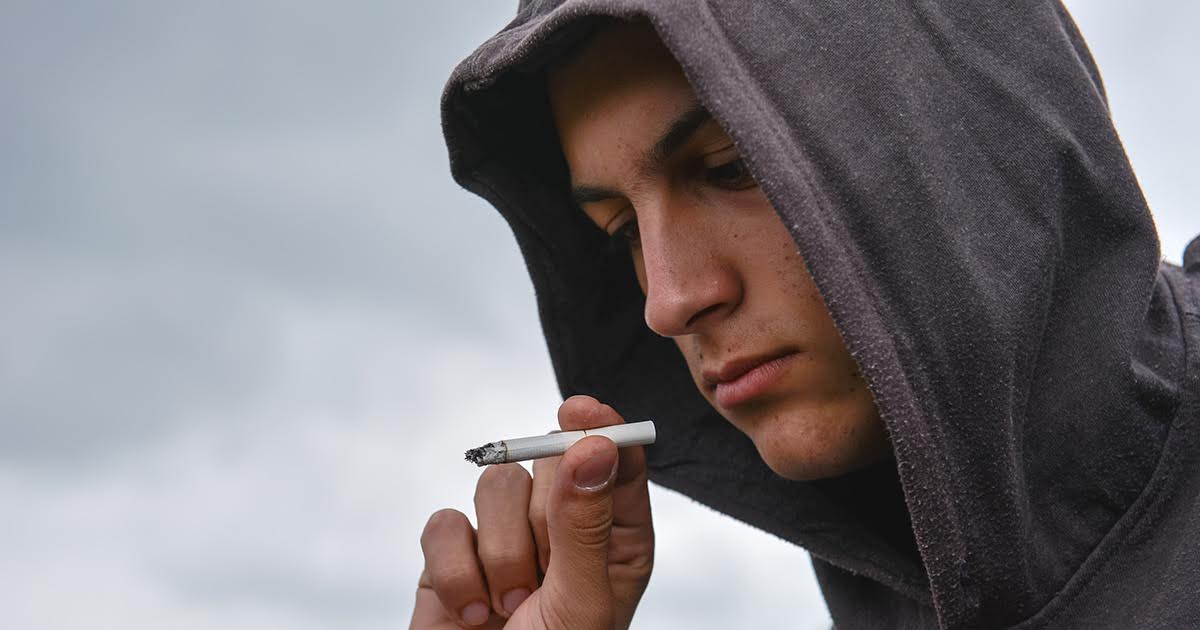 ANN ARBOR, Mich. — Local teenager and die-hard fan of The Menzingers, Jesse Smith, appeared today to be “tearfully nostalgic” for his 20s, which have yet to occur, confirmed multiple sources who wish their friend would stop smoking so many cigarettes.

“I hear lyrics like ‘Where am I going to go when my twenties are over?’ and I start thinking about how I’ve wasted some of the best years of my life that haven’t happened yet,” said the actual child who has never spent a night away from home except for that one trip to Disney with his cousins. “I mean, it’s some heavy shit, right? When I look back a few years, and then forward another sixteen years, all I can think about is how I spent my young adulthood at bars and basement shows, drinking cheap alcohols, chasing my punk rock dreams, and having a bunch of like, sex and stuff. Probably.”

Smith’s parents say they have noticed a change in their son since he first heard the band on a playlist his older brother made him two months ago.

“Ever since he heard about them he’s been coming into our bedroom at night in tears asking if we remember when we met at Tasker-Morris Station,” said the boy’s mother. “We have no idea what he’s talking about. And he keeps telling my husband that he’ll never ‘drive to New Jersey again’ after a ‘Jersey girl’ broke his heart. He’s never had a girlfriend, we live in Michigan, and Jesse doesn’t even have his learner’s permit. But he seems to be pretty adamant that he’s got a winning lotto ticket from the state of Massachusetts that he wants to cash in Boston. I don’t know where he got it. He won’t show it to me.”

Members of The Menzingers report they often have young fans prematurely relating to some of the band’s common themes.

“We appreciate and love everyone that takes the time to check us out, especially the wistful suburban teenagers who stare out of car windows and feel sad about things that have never happened to them and likely never will,” guitarist Tom May. “We’d like to offer Jesse a VIP pass to our upcoming show in Detroit, which comes with a meet-and-greet with a real live therapist. Following that, he can see the show from the first row and can sing along with 35-year-olds who ditched their dreams at the first sight of health insurance.”

As of press time, Smith was listening to Wilco in his treehouse and crying over the children he hasn’t had yet.