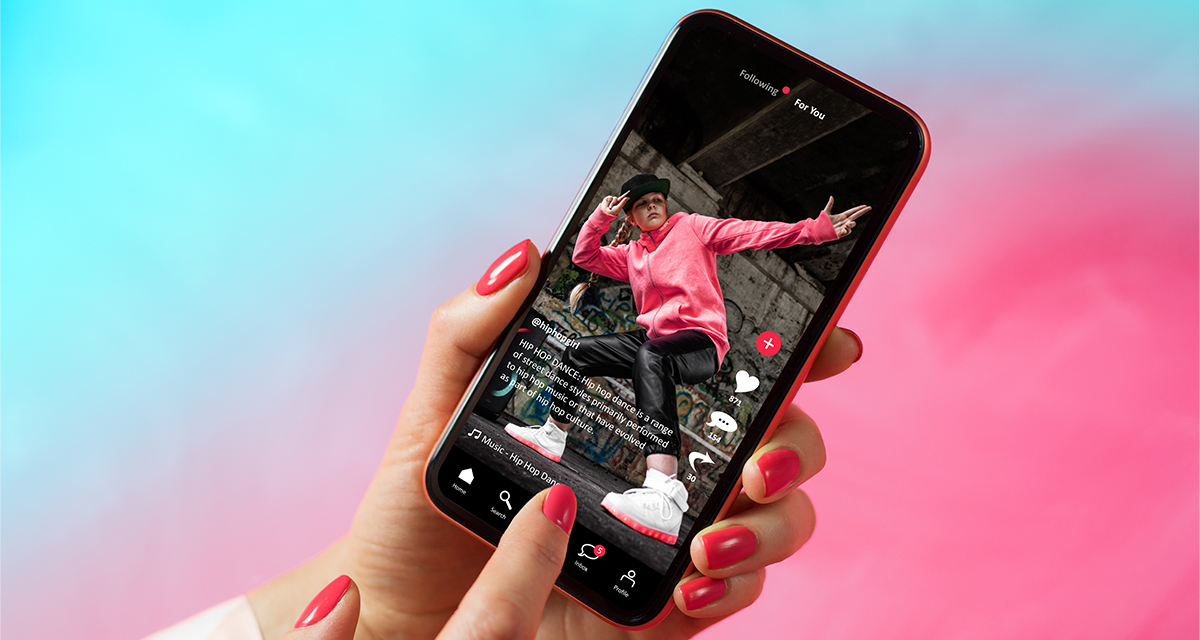 TikTok has become a dominant force in the social media landscape and unfortunately, that has led to some dangerous new trends. Here are ten of the worst that might be affecting your child or TikTokking adult in your life.

Spend a Day in an American High School Challenge 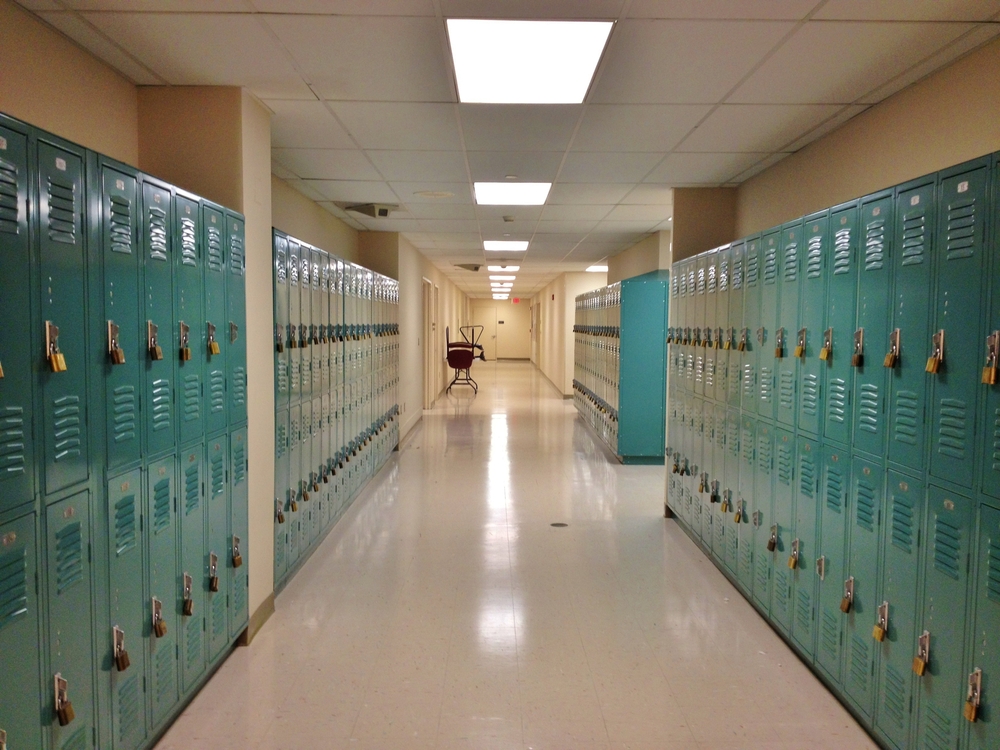 This one isn’t always deadly as 20% of the time the user isn’t involved in a mass shooting. On most occasions though, the TikTokker will find themselves in an active shooting situation crying for help as little sad face emojis appear in the chat. An added danger to this one is that if the impossible happens and the cops do storm the building they might shoot the user or reveal their hiding place to the active shooter. 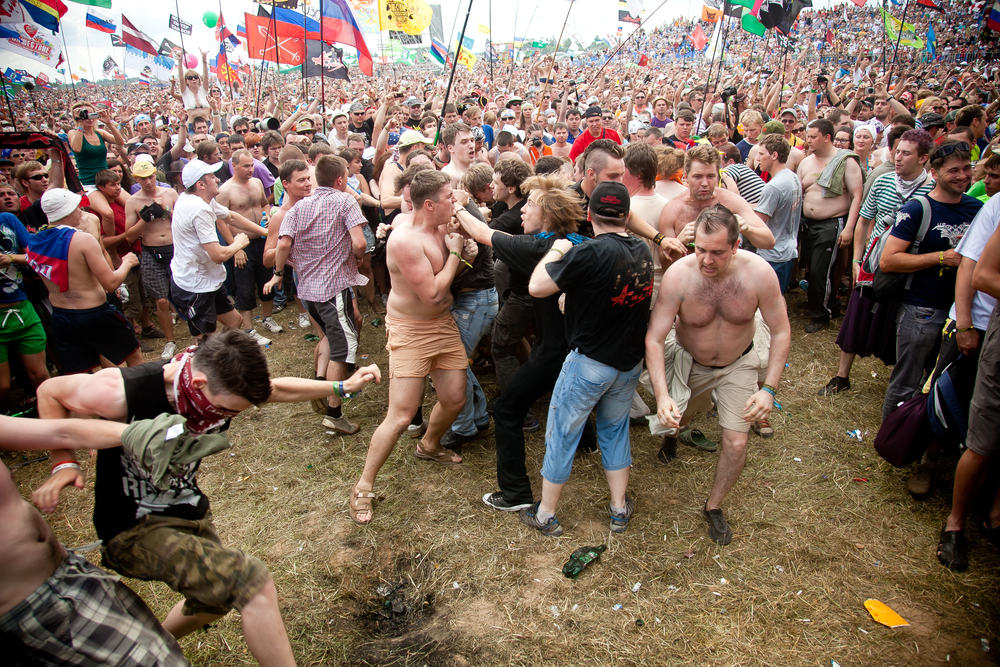 The warning signs for this one will be two old: are there hammers missing from your home and is your teen’s skull cracked open like an egg? If the answer is yes then your TikTokking child is engaging in mosh mashing. Live music plays, usually K-pop girl groups, while the TikTokker records themselves getting into the mosh pit with their hammer. Sledgehammer, ball peen, or claw. Anything goes in a mosh mash. 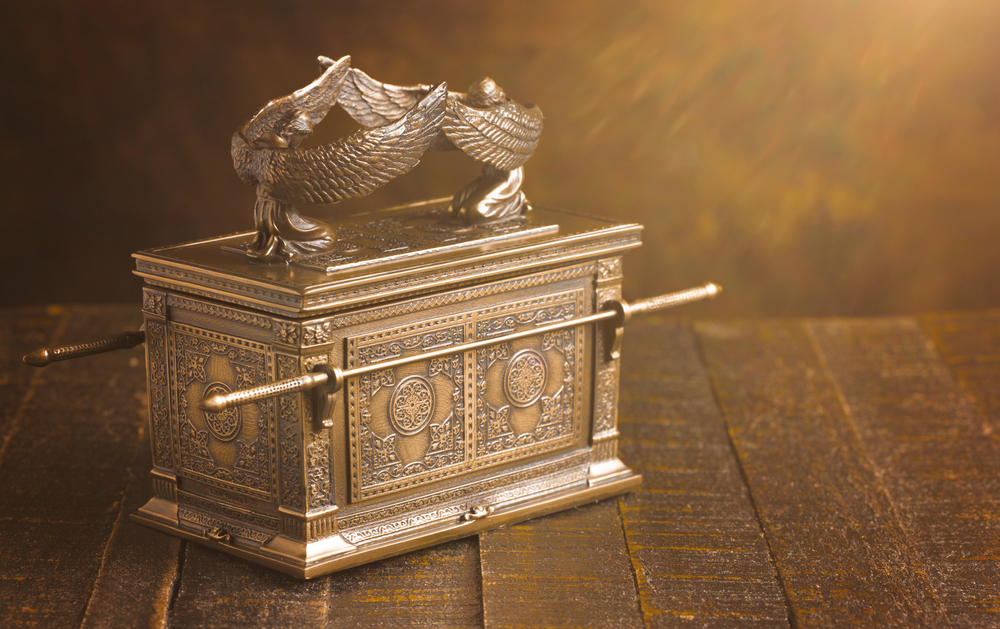 We’re not sure how TikTokkers managed to get hold of the Ark of the Covenant aka the casket for transporting the tablets bearing the ten commandments, but now that they have it they’ve found a way to use it. Many accounts are requesting as little as 50k likes in order to open the lid of the golden box and gaze upon the wrath of God inside. Remember, if you watch one of these TikToks be sure to don’t look at it. Shut your eyes, Marion. Don’t look at it, no matter what happens! 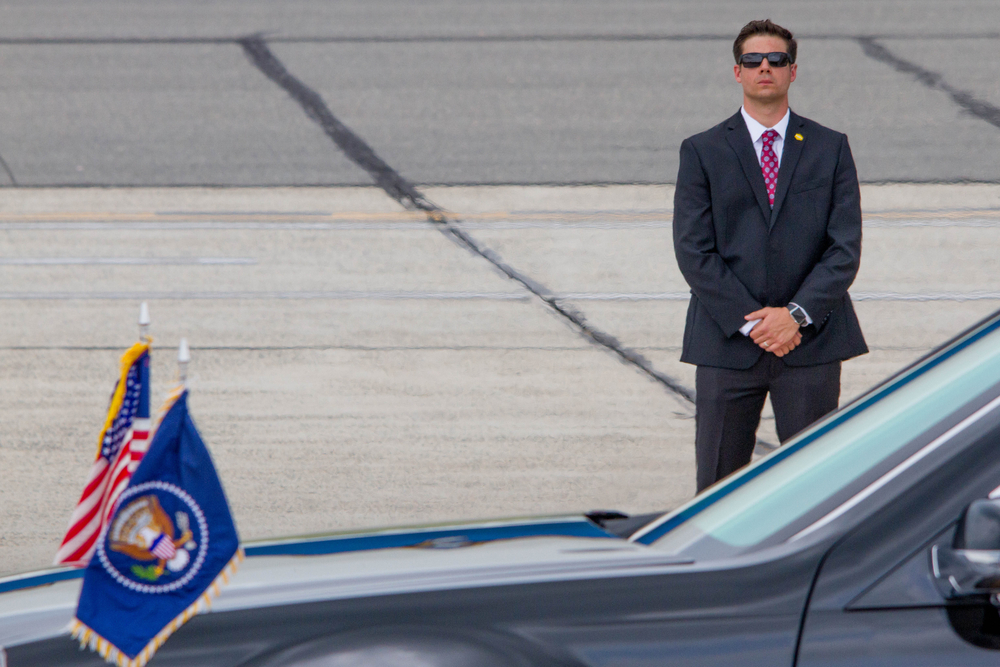 A lot of younger TikTokkers probably don’t know who Jodie Foster or John Hinkley is but they do know that the best way to get a celebrity’s attention is to go viral. Tagging a famous person in a Twitter post is so last century. The real way to let Kim Kardashian know you think she’s the best is to assassinate a political figure and hopefully not get riddled with bullets from the secret service. 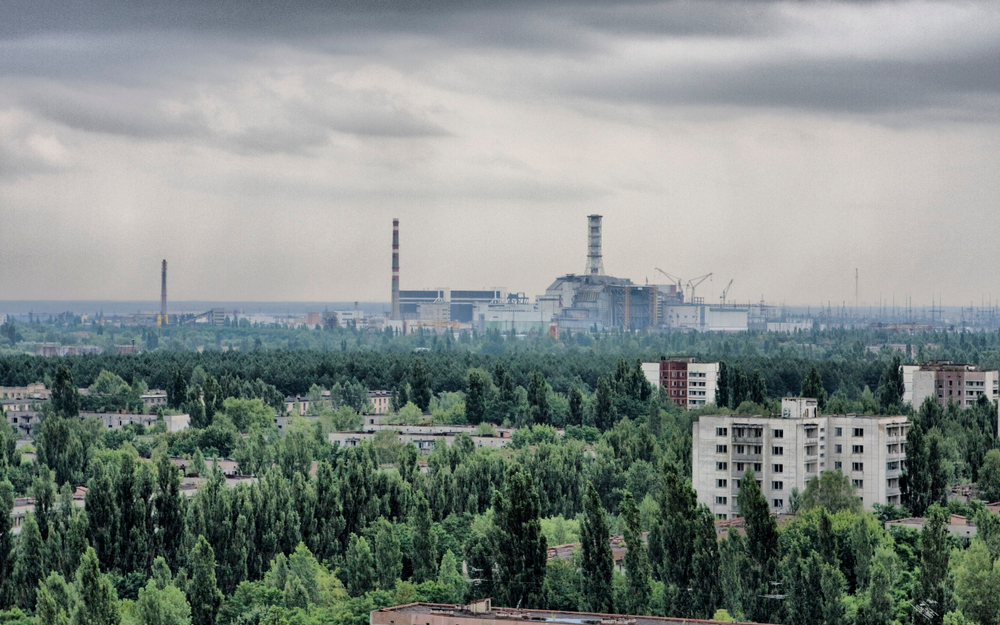 Since the successful miniseries “Chernobyl” came out in 2019, teens have been sneaking to Pryipat to jump and scurry about the remains of reactor 4. Tell tale signs your teen is doing this will be extended trips to the former Soviet Union, Geiger counter purchases, and radiation poisoning. The current conflict in Ukraine has put a damper on this trend but teens are already looking at possible other literal hot spots like Fukushima or Three Mile Island. 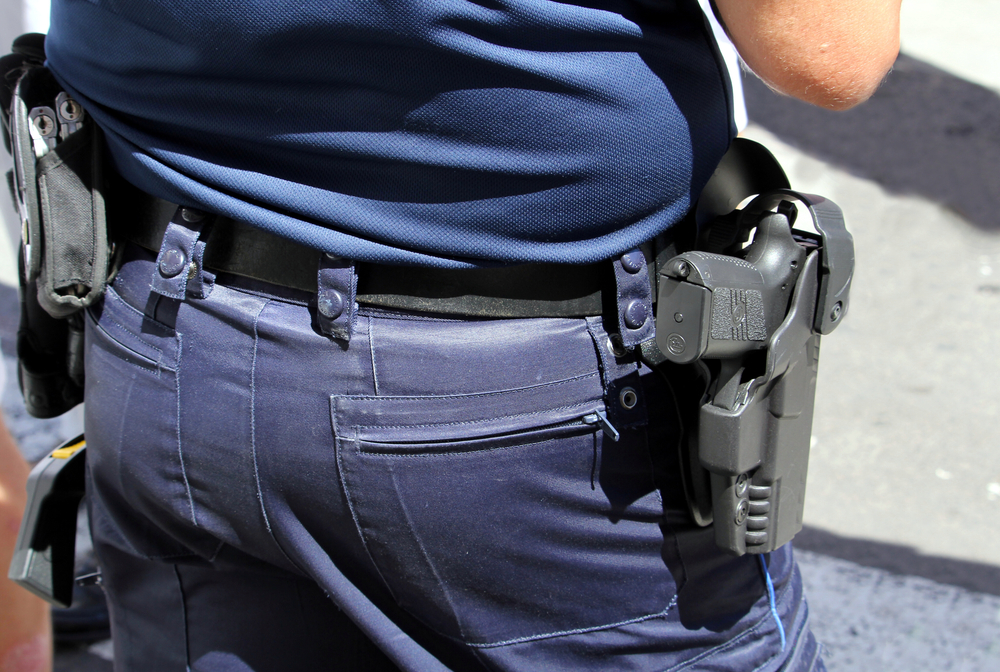 A prank growing in popularity in the USA, the grabbing a cop’s gun challenge has the TikTokker sneak up on a cop, grab their gun, do a choreographed dance with the gun, then return it to the cop’s holster. Of the 100+ TikTokkers who have tried this, 100% have found themselves dead as the dance linked to this challenge ends with an elaborate pop and lock that requires the user to remove the gun’s safety and place the barrel in their own mouths. 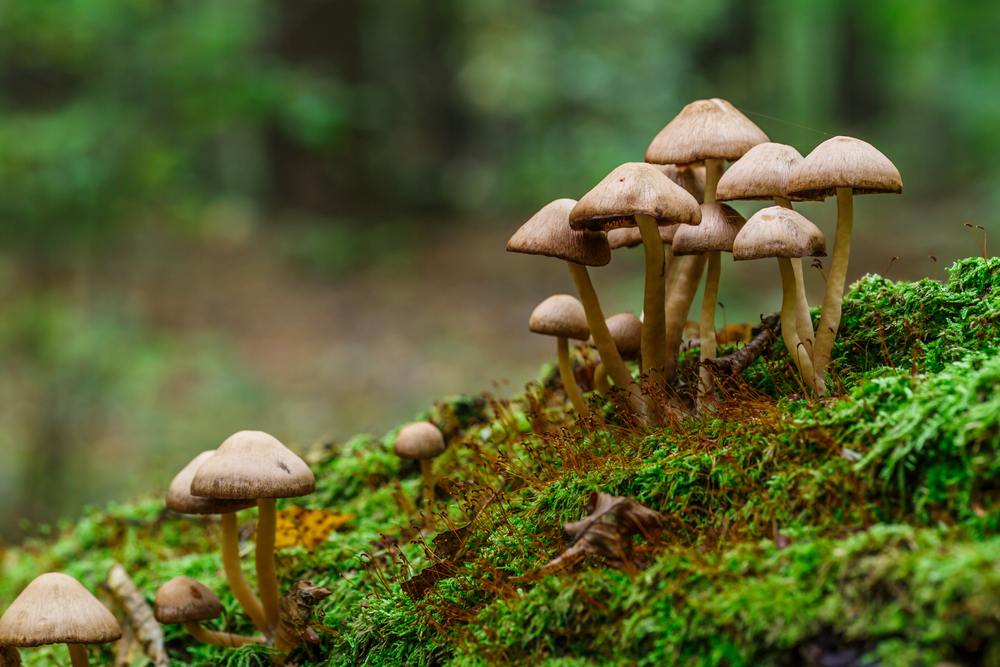 Started in 2019, the blind mushroom tasting challenge requires TikTokkers to travel into the woods and find a mushroom patch. They must then close their eyes, scoop a buttload of mushrooms, and shove them into their mouths. While some TikTokkers merely trip balls for a few days, others have instead broadcasted themselves violently shitting their pants. 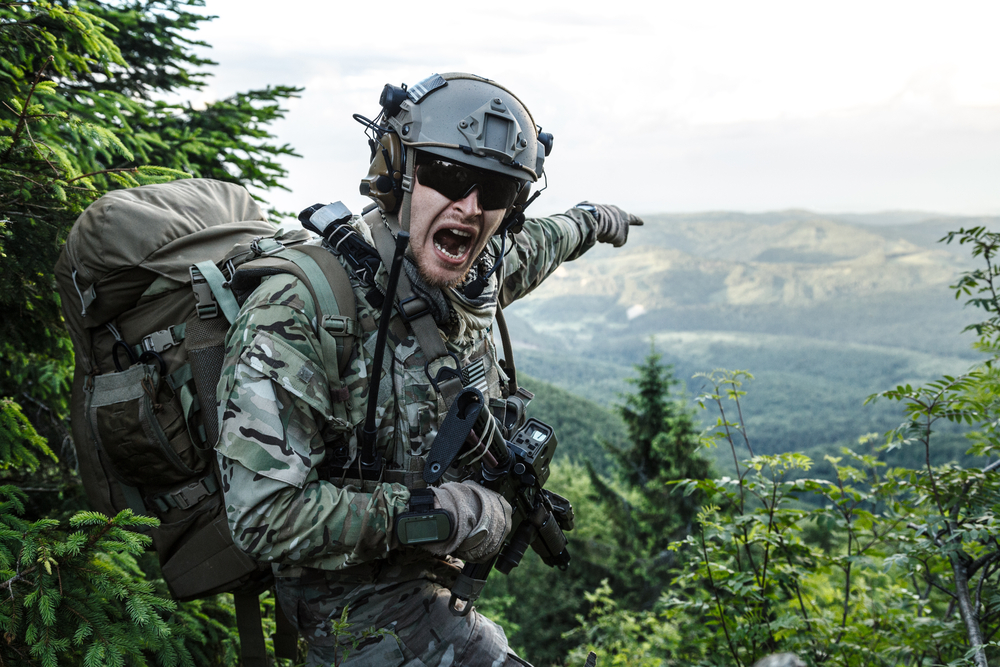 TikTokkers needing help with student loans, wishing to see the world, or desperate to avenge the sinking of the Lusitania have found themselves enamored with this challenge in which the user signs up for a five-year stint in the armed forces. Death by “A Few Good Men” style hazing, friendly fire, or IEDs can be the TikTokkers undoing, as well as the possible PTSD suicide that comes later once they’ve given their youth to the military and have outgrown their usefulness. Probably the oldest trend on this list as this pre-dates Tik Tok by hundreds of years.

Tying Your Financial Security to a Life of Content Creation 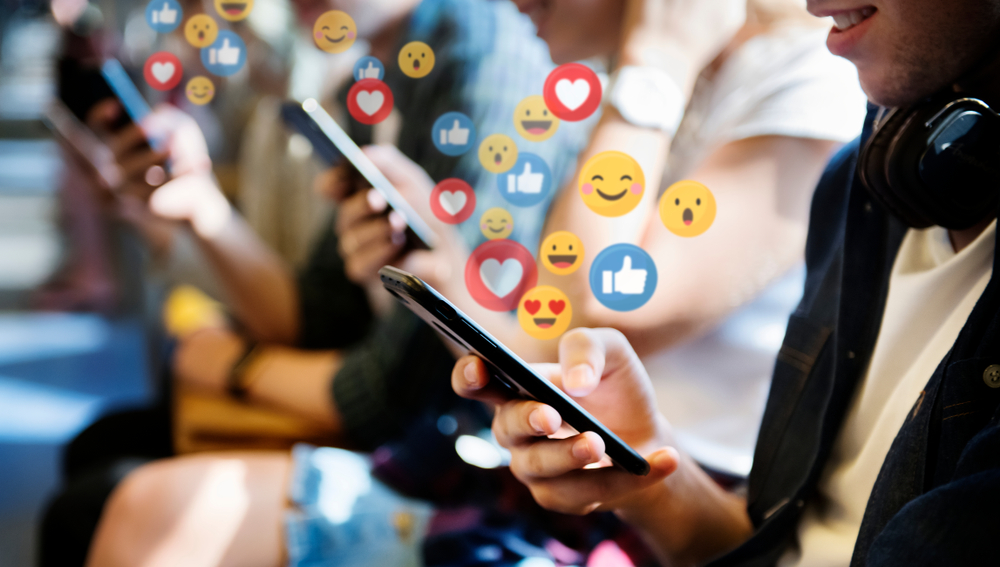 In today’s gig economy it’s easy for people to get caught up in side hustles and get rich schemes. For every TikTokker who dances their way onto Jimmy Fallon, thousands hold their breaths until they die or break their ass falling off milk crates. Warning signs that your teen may be engaging in this activity will be mainly the fact they’re living in a hopeless capitalist dystopia in which pipe dreams of easy fame are their only hope of survival on a soon-to-be uninhabitable planet.