The 11 Most Unnecessary Movie Sequels 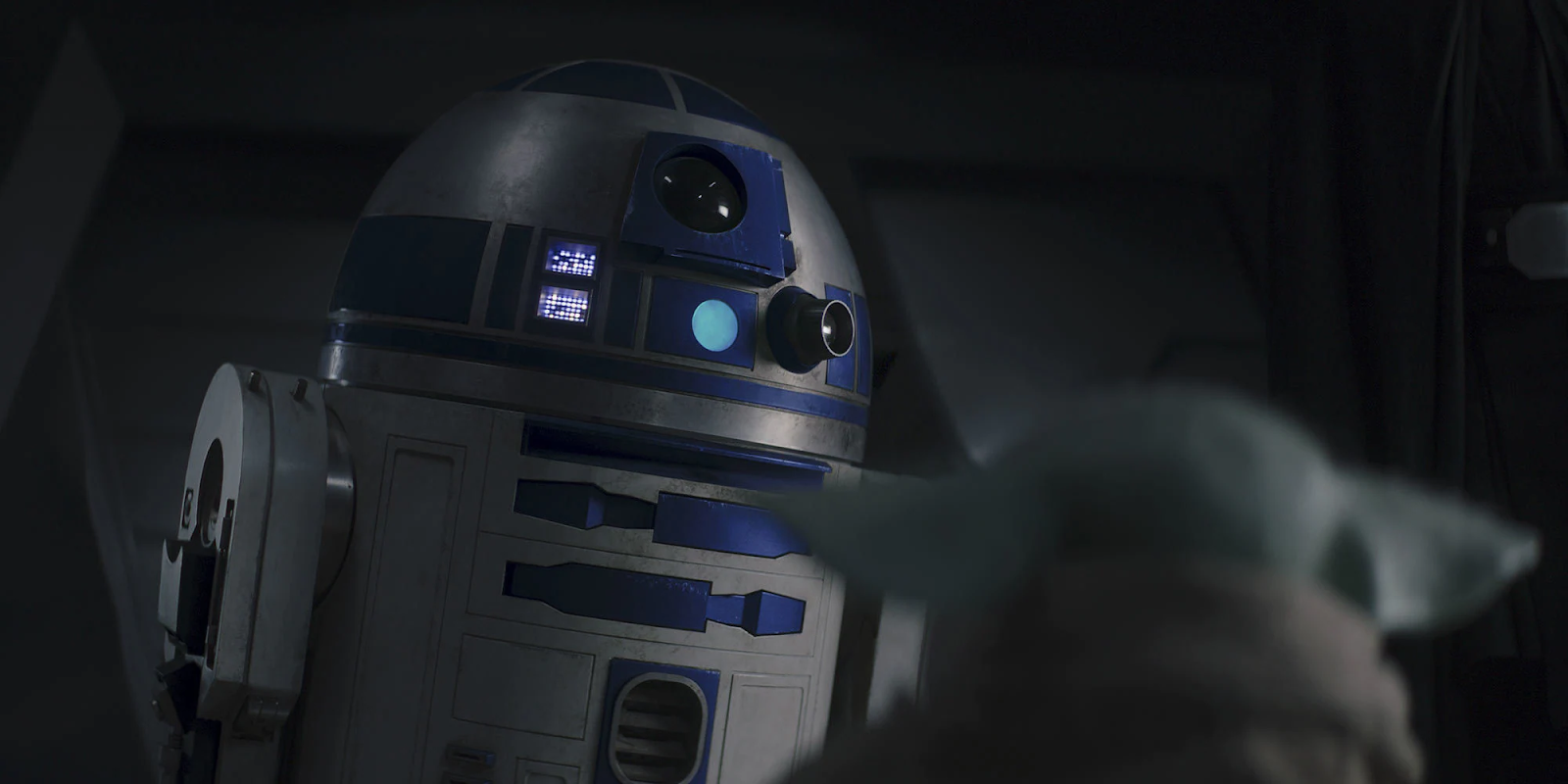 Despite what your self-help podcast might say, it’s very easy to have too much of a good thing. No truer is this than in Hollywood, which seems to be obsessed with putting out terrible sequels to our favorite films. Here are some of the most unnecessary movie sequels. 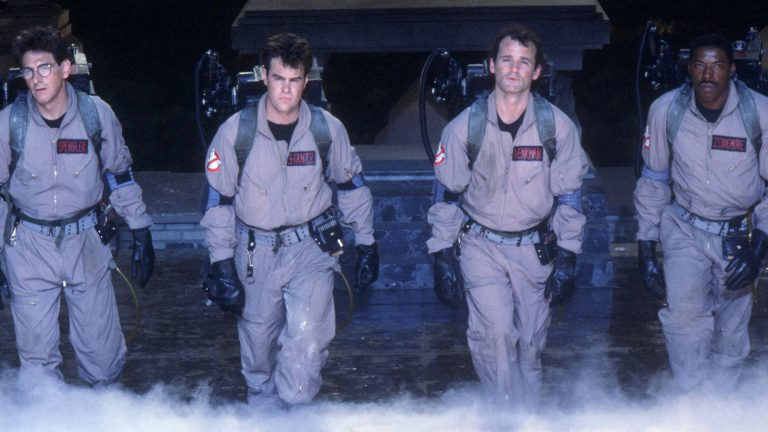 This ill-fated franchise mashup sees the titular paranormal exterminators duke it out with some of baseball’s greatest players. Critics agreed the movie would have been “fucking awesome” had Bill Murray not looked completely disinterested the entire time.

While “Rogue One” and “Solo” may have been disappointments, it was “R2-D2 Sells Adderall to Minors” that put a definitive end to Disney’s Star Wars anthology films. Parents in particular decried the film for including multiple scenes of the famous droid telling high school students he has “something that will help them study.” 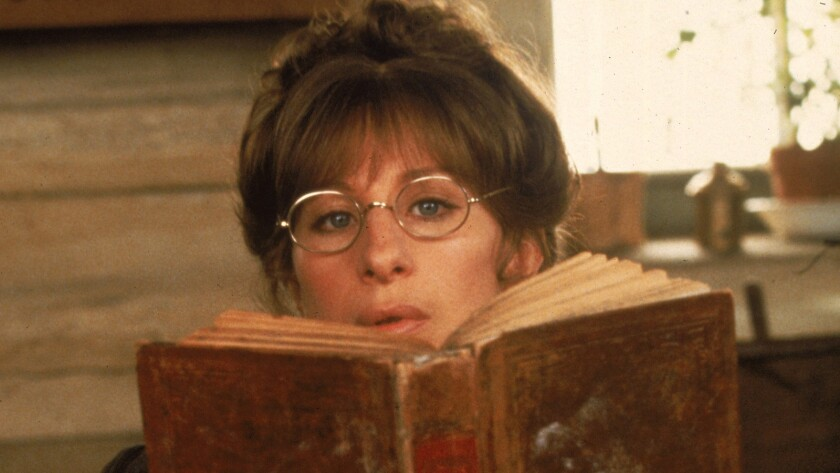 While not as bad as “Yentl 4,” “Yentl 5” still felt phoned-in, failing to capture the magic of what made “Yentl 2: Still Yentl’in” and “Yentl 3: Revelations” work so well.

The Land During Time 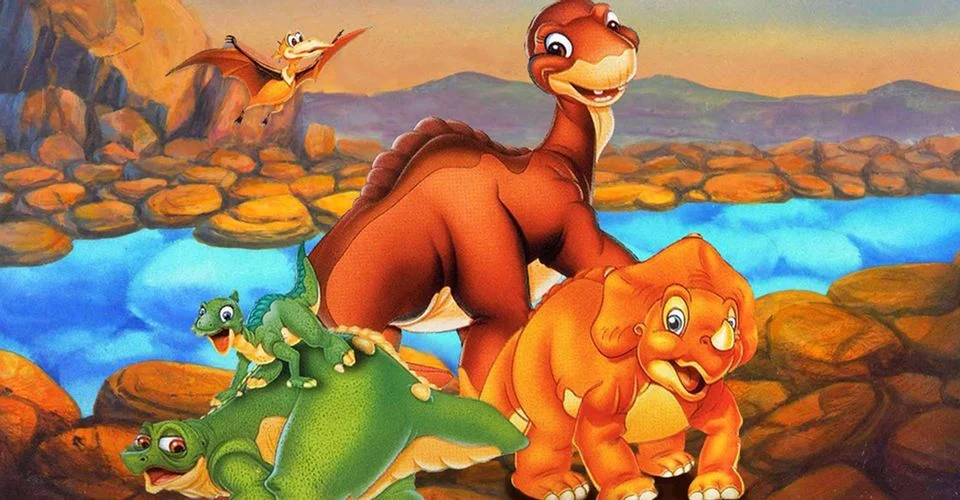 This entry in the beloved animated franchise traded the prehistory setting for a modern day one. Instead of following Littlefoot and the gang on their zany hijinks, the film follows a copywriter named Mike as he buys an NFT. 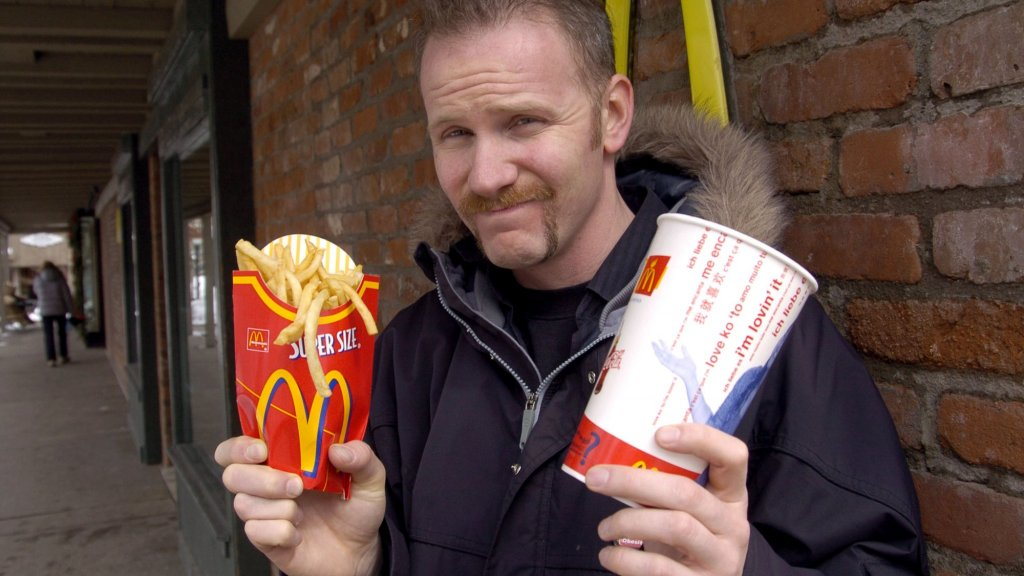 Documentary filmmaker Morgan spurlock dies 28 minutes into the film, in which he was supposed to eat nothing but Burger King Chicken Fries and gravel for a full year.

20th Century Fox attempted to capitalize on the success of the Queen biopic “Bohemian Rhapsody” with a solo film focusing on the band’s bassist, John Deacon. The 162-minute long film follows Deacon as he eats breakfast, leaves band practice early, and tunes his bass. 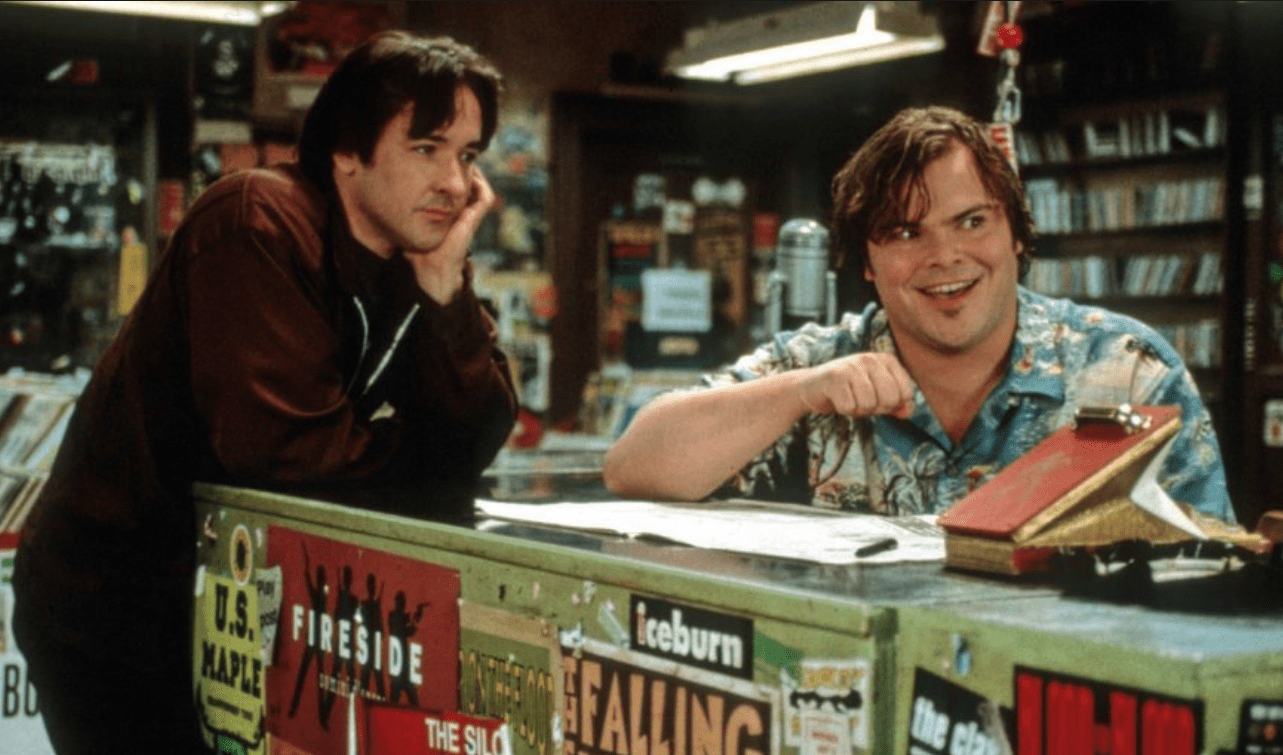 John Cusack reprises his role as the introspective record store owner Rob Gordon, who has become obsessed with committing the top five murders of all time. Audiences enjoyed the creative kills, but still found Cusack’s constant monologuing as insufferable as the previous film’s.

The last time we see George Clooney in 2013’s “Gravity,” he’s floating through the vacuum of space after saving Sandra Bullock. “Gravity 2” follows Clooney as he slowly starves to death inside a shit and urine-filled space suit. 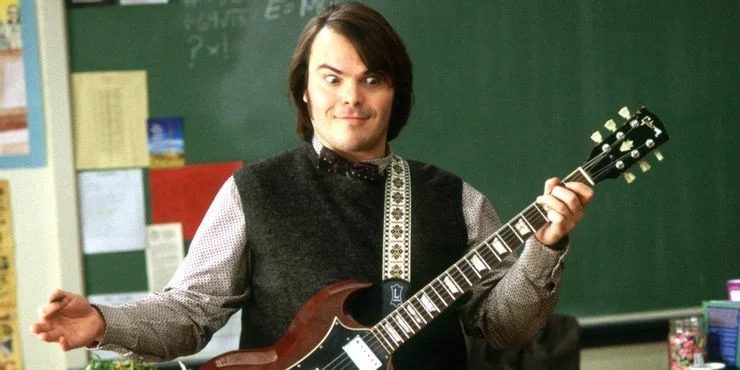 Picking up right where the original “School of Rock” left off, “Dewey Goes to Prison” follows Jack Black’s music-loving substitute Dewey Finn as he’s sentenced to two years in federal prison for child endangerment. Finn attempts to form a plucky group of inmates into a rock band, but is stabbed with a shiv halfway through the film.

Spider-Man: Before the Bite 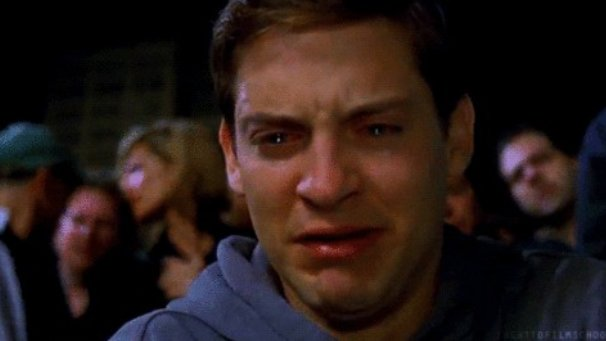 This prequel gives us some insight into Peter’s Parker life before his being bitten by a super-powered spider. New York Times movie critic Jessica Hartman called the film “uncomfortable,” saying that “it’s hard to watch a pre-teen get bullied for two hours straight.” 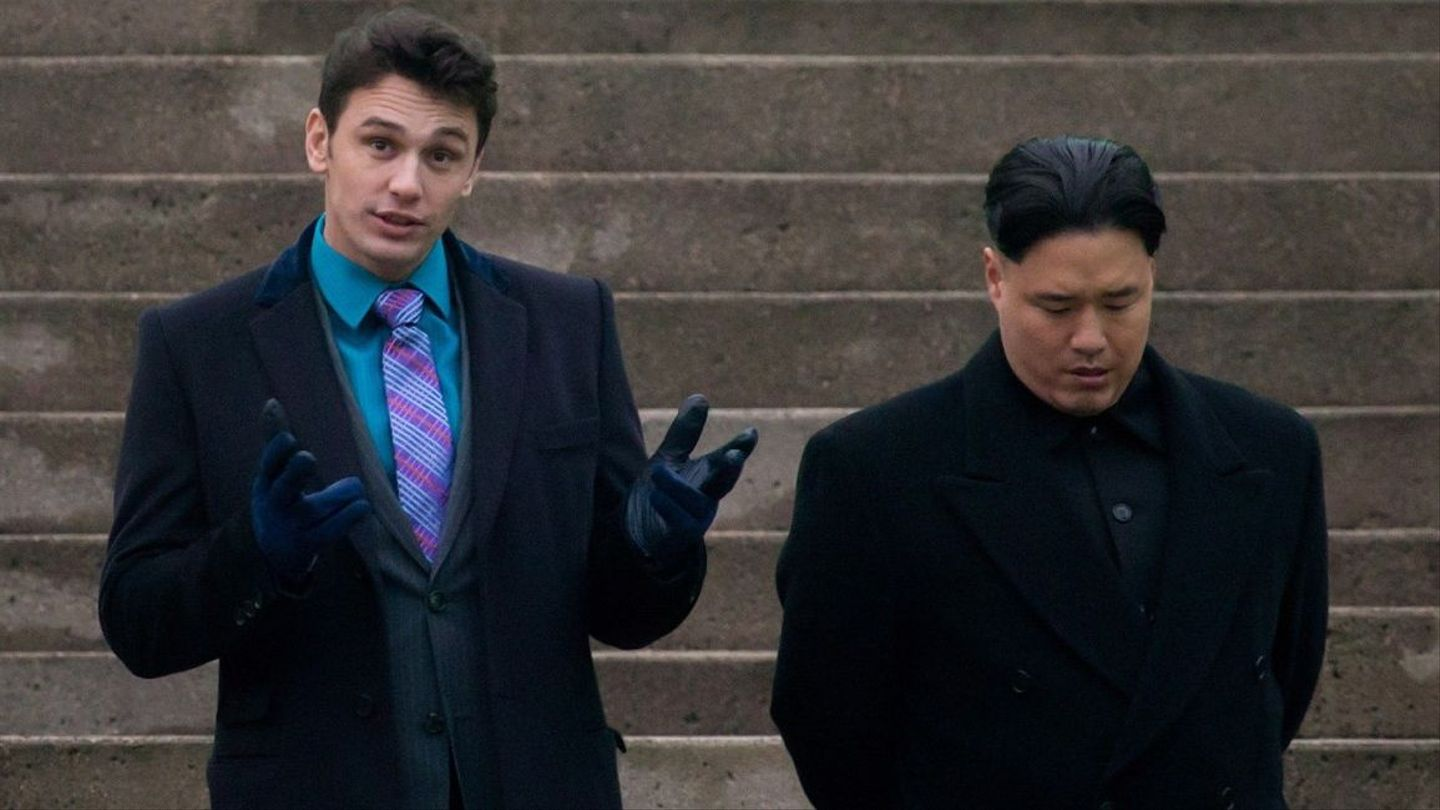 The sequel was lambasted for trying to humanize globally reviled sociopath James Franco.