9 Obscure Records I Bought Instead of Providing for My Family 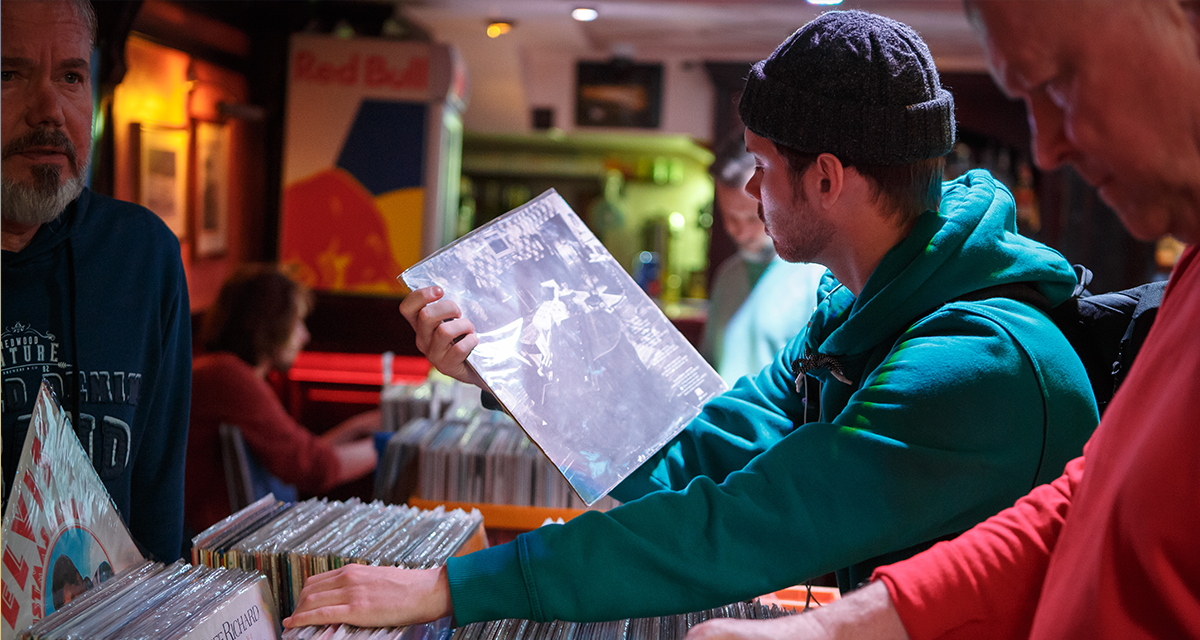 Record collecting is a serious game. In fact, it’s so serious that sometimes sacrifices have to be made in order to satisfy the high that you get when scoring a holy grail of an LP. Here are 10 records that I decided to add to my collection instead of providing my family with the life they deserve. 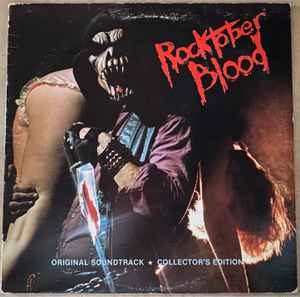 A pretty obscure heavy soundtrack to a very obscure film. My wife and kids hate this movie, but not as much as they hated me after I bought an original copy of this LP instead of paying for that trip to Myrtle Beach like I had promised!

Misfits – “Walk Among Us” 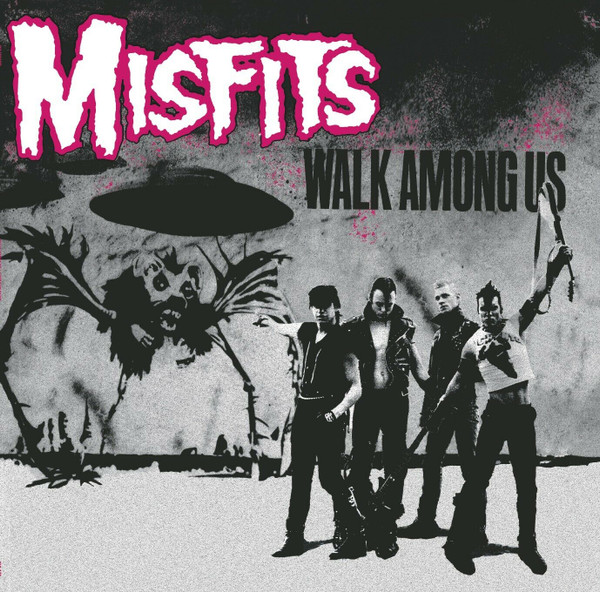 I’ve been on the lookout for an original copy of this since I was 13! Which is actually the age of my daughter whom I take to school on my bicycle pegs because I couldn’t afford to fix the family car after this!

Click here to pick up a “Walk Among Us” Action figure from Super 7 in our store. 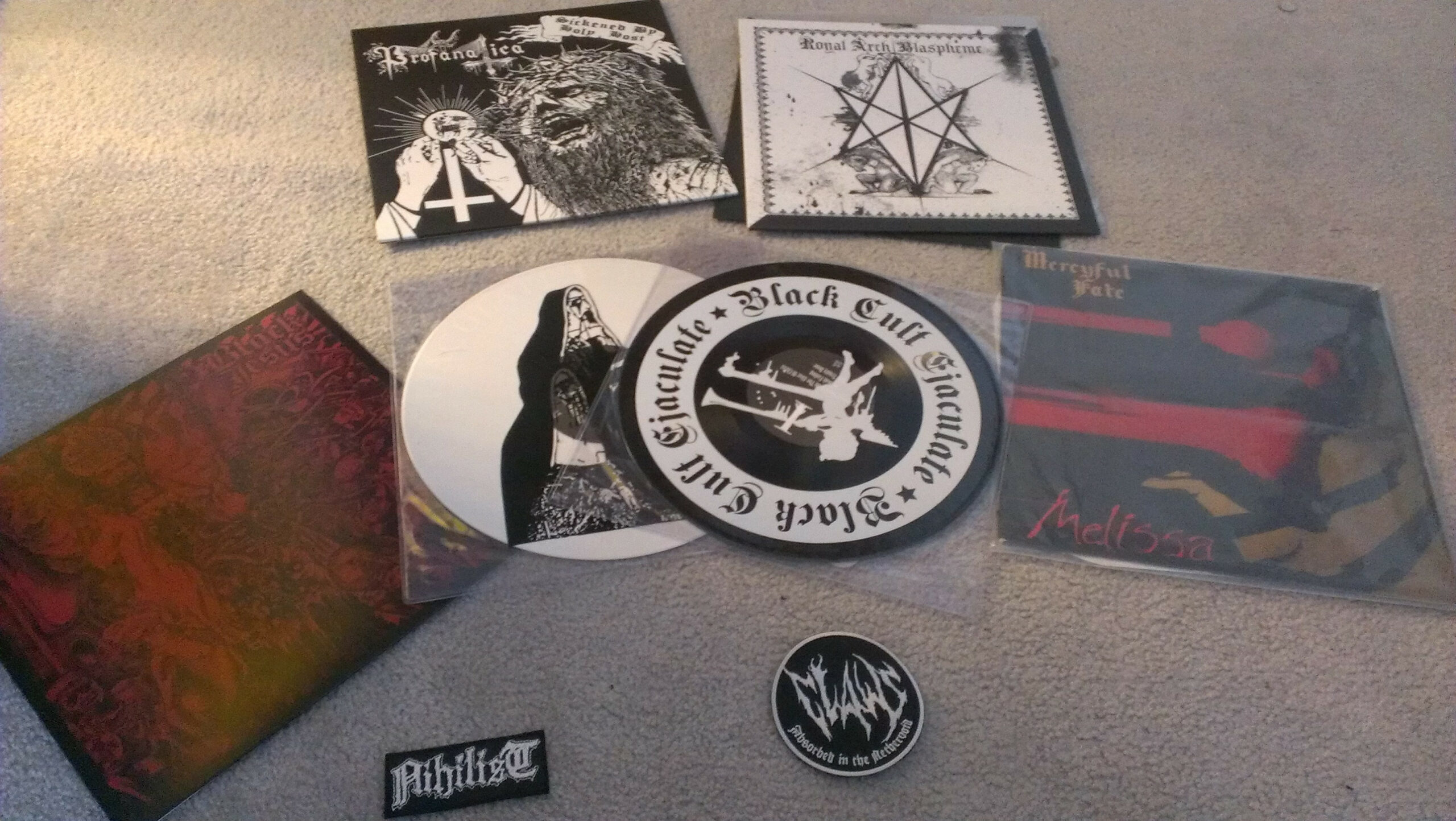 When I came across a mint copy of the first pressing of this essential piece of metal perfection, I had to have it. Unfortunately, my wife and I had our 5th wedding anniversary around that time, but I think I made up for the lack of celebrating with a nice fancy meal with my famous homemade sloppy joe recipe (aka Hamburger Helper sprinkled over some pureed hot dogs): Buy it here. 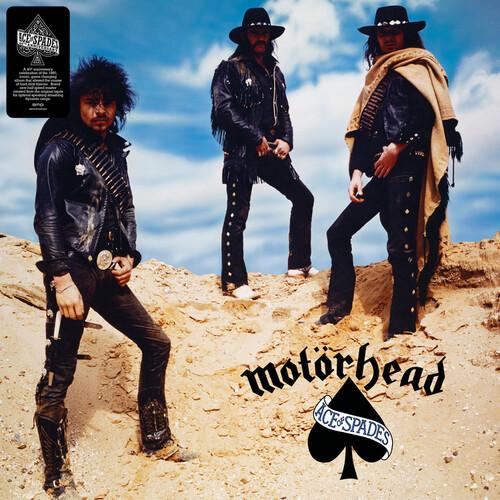 I already had a copy of Motörhead’s Opus, but this one was special. I mean, god himself probably did coke off this exact copy! My son ended up having to go to his prom in an old “No Fear” t-shirt because of me buying it, but it was the nicest “No Fear” shirt at the whole entire prom! Grab a copy here. 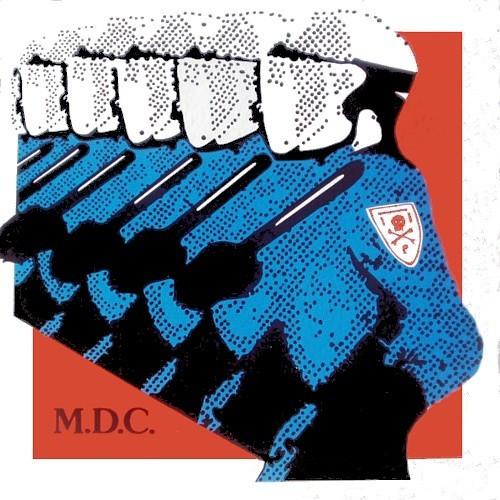 It was around Christmas time when the opportunity to land this bad boy came into my lap. Money was tight as it was, but I figured it was a Christmas miracle that I finally found an original press in such good shape! Besides, my kids seemed perfectly happy with the coloring restaurant placemats I got for them from a local Friendly’s. There’s kids starving in Africa, so my brats should be happy with what they got. 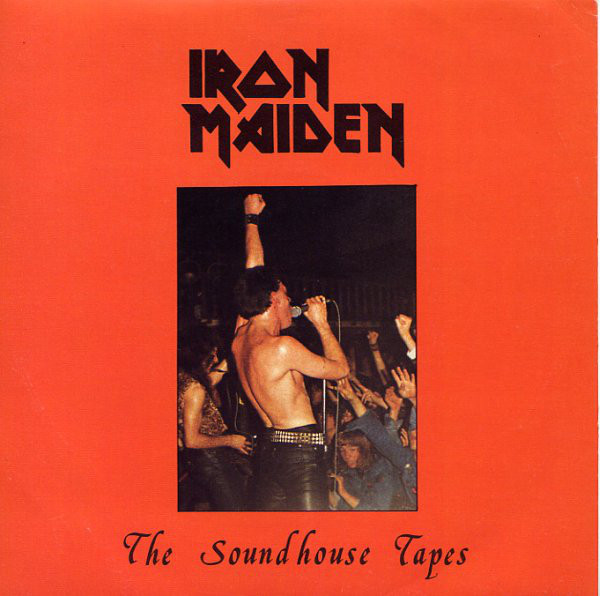 This is the only 7 inch record on this list. Normally I wouldn’t do something silly like spend over $1000 on a couple of songs, but I had to pull the trigger on this one. Unfortunately, the $1000 dollars I paid for it was the last $1000 dollars grandma needed to have enough to pay for her new elbows. 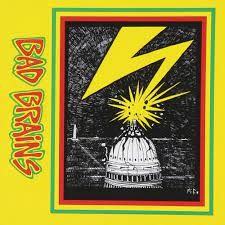 Well, by no means obscure, this slab of U.S. hardcore by Bad Brains was definitely worth picking up. Even if it did mean that my youngest son has to play on his baseball team with an old welder’s glove as a mit. Grab a copy of your own. 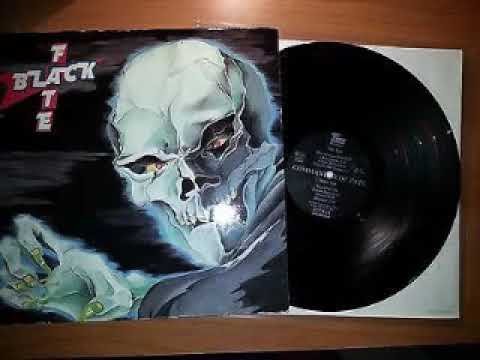 Who the hell is Black Fate you ask? Well I’ll tell you one thing, I scored an original pressing of this german heavy metal gem instead of buying an urn to put my father-in-law’s ashes in, so what’s that tell you?! It rules of course! It’s not like grandpa will be any less dead if his ashes are in a Folger’s can. I grabbed an OG copy of this one instead of paying the vet bill for the family dog. But with hits like “Mother” and “Twist of Cain,” how can they be mad that our boy Rugby made a premature trip to doggy heaven?