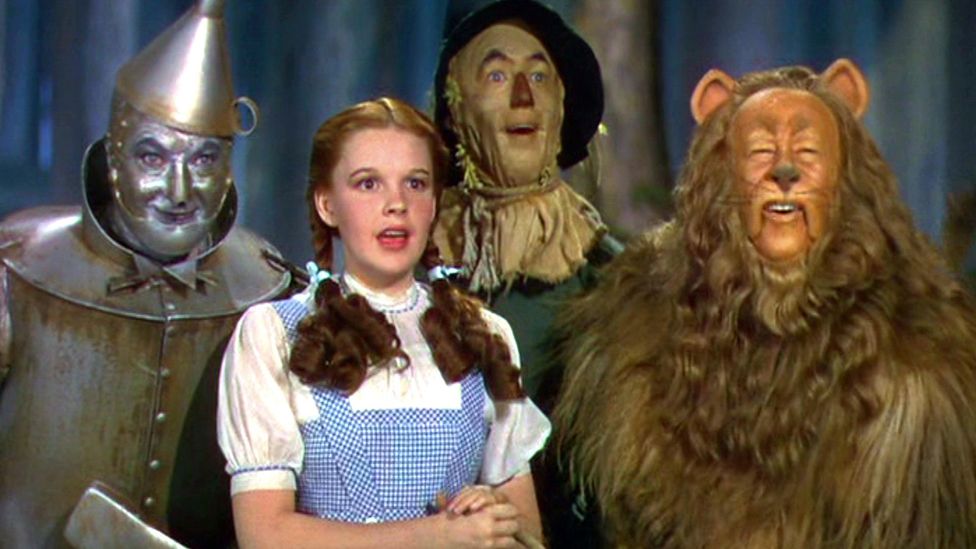 The history of music is pretty wild, but that doesn’t stop people from coming up with some strange stories. Here’s 11 urban legends about music that are simply too freaky to be true. 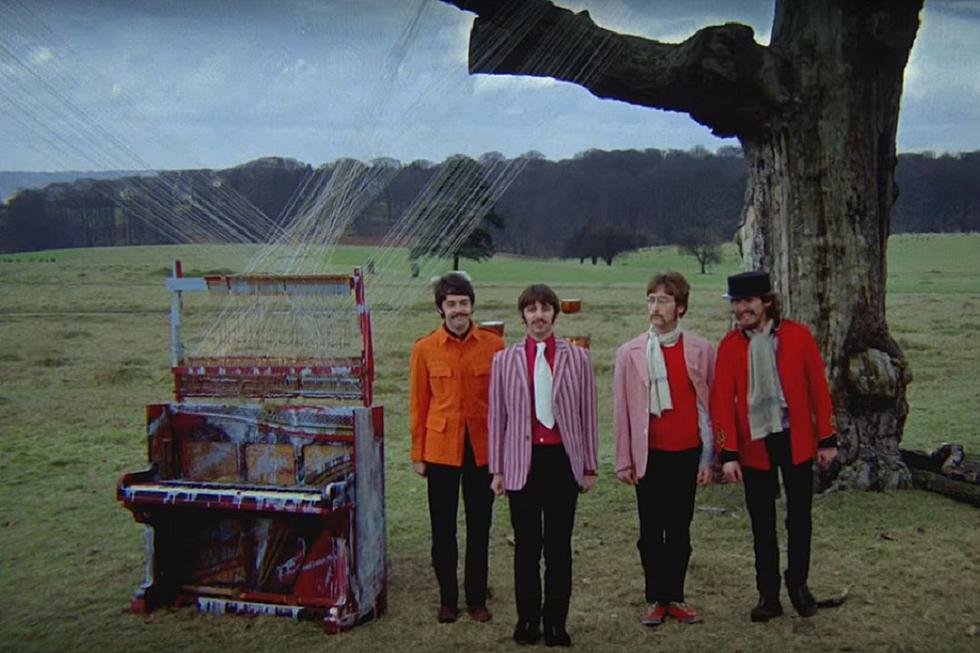 Legend is, you can hear John Lennon confirming that the Beatles bassist had been replaced by a lookalike on the spooky coda of “Strawberry Fields Forever.” However, in a 1980 interview, Lennon admitted that the surviving band members had fed McCartney’s corpse to Eric Clapton’s dogs and he only said he “buried” Paul to throw police off the scent.

“Something in the Air Tonight” is About Witnessing a Drowning 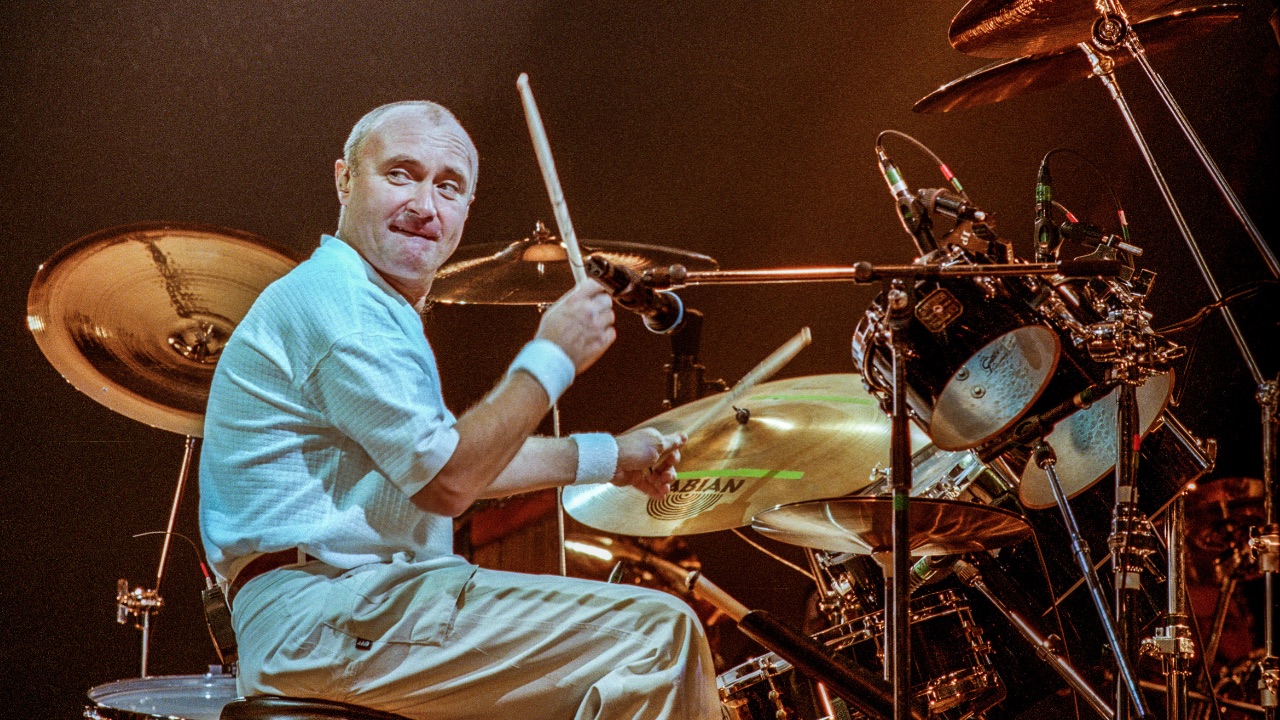 While Phil Collins’ most famous song is indeed about a drowning, it’s actually about the time his band mates in Genesis, Peter Gabriel and Tony Banks, were horsing around and held him underwater in the pool for too long. Collins was clinically dead for almost three minutes, and came up with the iconic drum break as soon as he regained consciousness.

Prince Was a Person 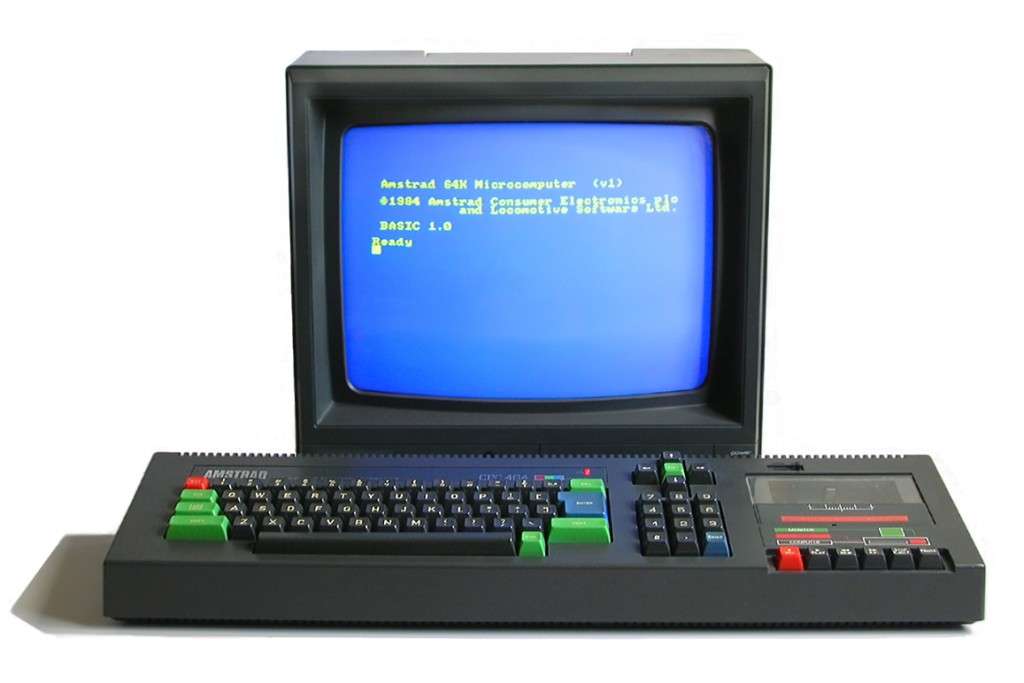 Get this, some people actually think “Prince” was a guy from Minnesota, of all places! However, recently declassified documents have now confirmed that classic tracks like “Sometimes It Snows in April” and “Kiss” were mathematical experiments by the Positronic Rational Intelligence Neural Computing Engine (or P.R.I.N.C.E.), before Project Purple Rain was shut down in 2016.

Marilyn Manson Was On “The Wonder Years” 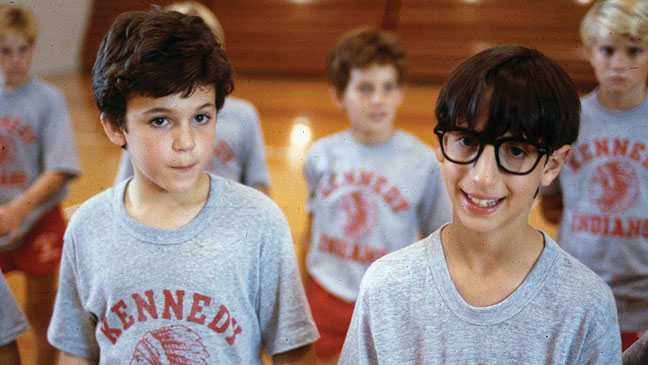 Even if he was, fuck that guy. 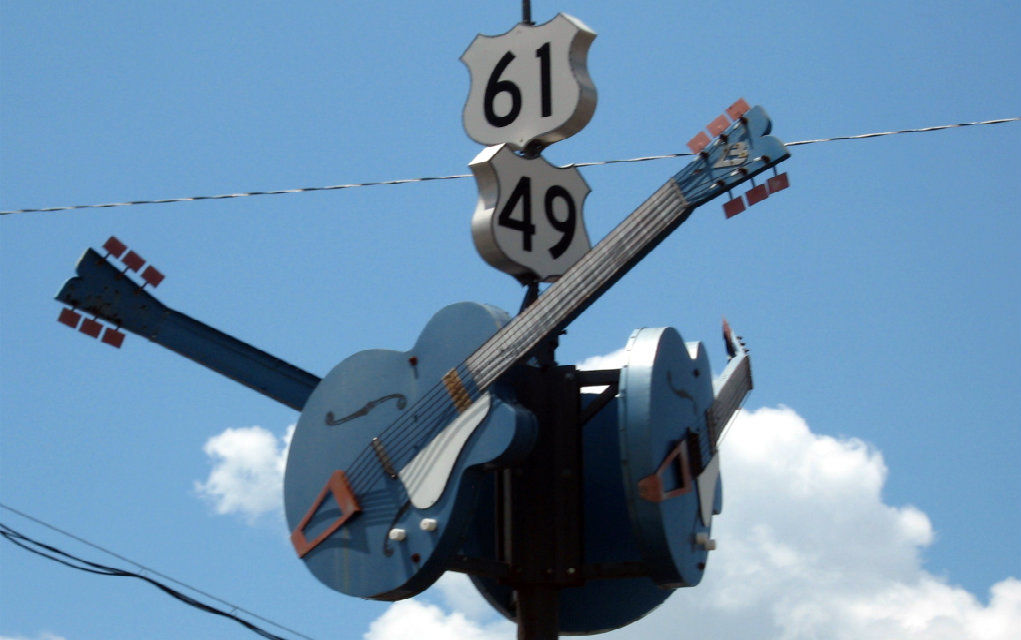 This legend has been told about a lot of the great bluesmen, but the truth is, Satan will only teach you guitar for $15.99 a session (five session minimum).

American Pie is About Something It’s long been rumored that Don McLean’s 1971 hit was symbolically about the history of rock ‘n roll and the accompanying cultural shifts in America. However, the singer has repeatedly debunked that notion, revealing that the “lyrics” of the nearly nine-minute song were the result of a drunken scatting session that went on way too long.

Chuck E. Cheese Started the Make-Believe Band After Getting Kicked Out of Metallica 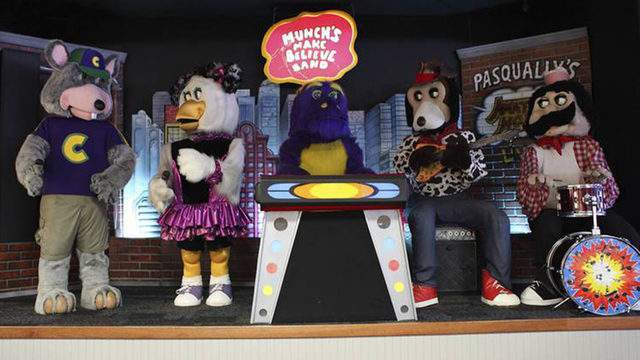 Oh, c’mon, did you believe this? While Chuck E. Cheese briefly played rhythm guitar in a nascent Metallica, he left on good terms over artistic differences and regularly plays golf with Lars Ulrich.

No, but Ummagumma does.

Music buffs like to say Peter, Paul & Mary’s “Puff the Magic Dragon” was actually found scrawled on a piece of paper in the backseat of a car that picked up a hitchhiker who asked to be driven home but gave directions to what turned out to be a graveyard and then disappeared. But it wasn’t. 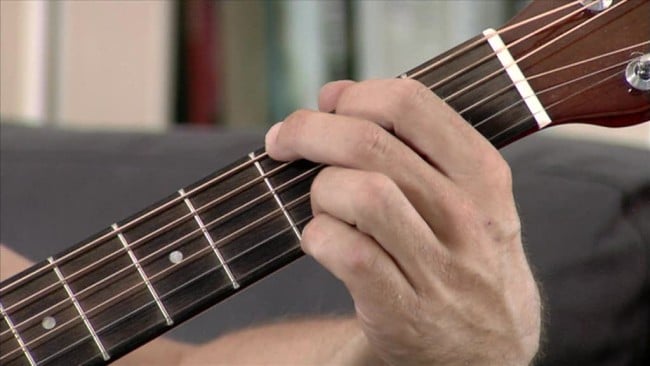 Fanboys have obsessed for decades over the idea that a so-called “G” chord, composed of the notes G, B, and D, exists. But like so many urban legends, it’s just that: a legend.

Music Can Soothe a Troubled Soul 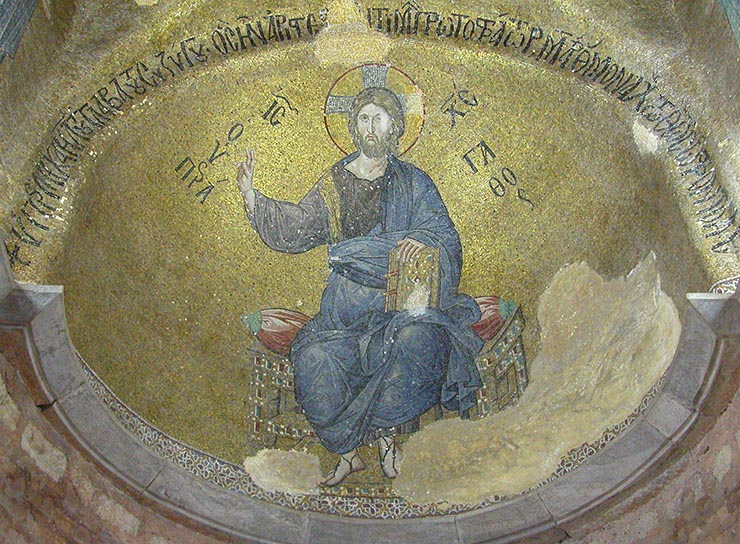 Nothing can actually give you solace but the embrace of Our Lord Jesus. Not alcohol, not carnal pursuits, not this sinful rock ‘n roll. Only Jesus.