10 Things My Girlfriend Said at Her First Metal Show 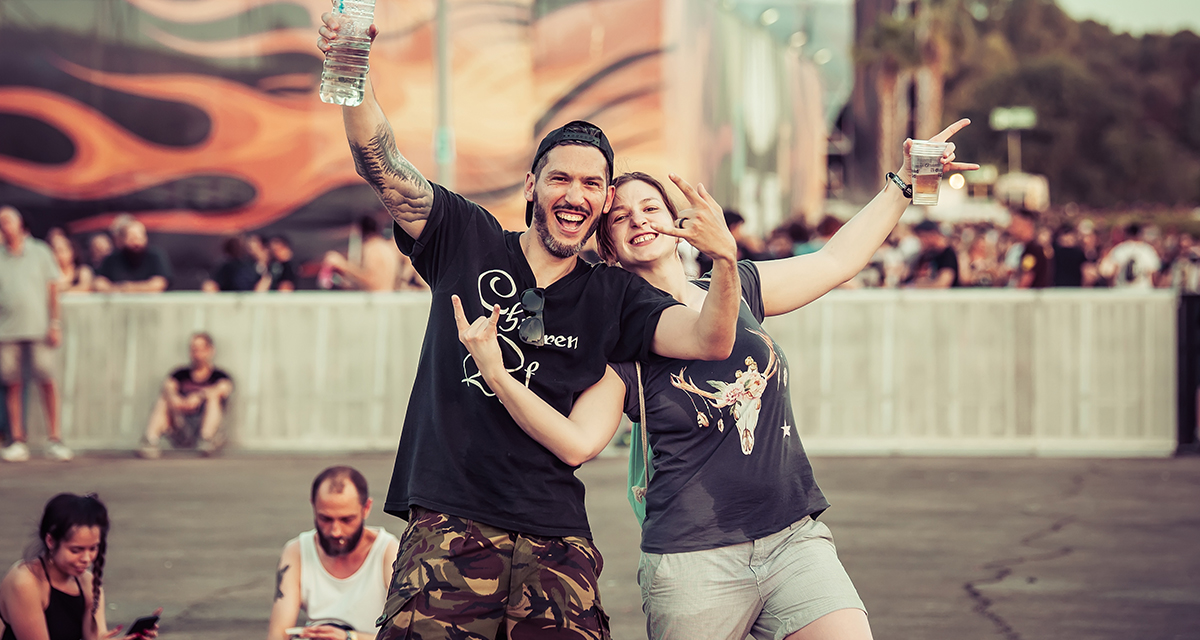 My girlfriend Liz recently attended her first metal show, and here are 10 things she said. 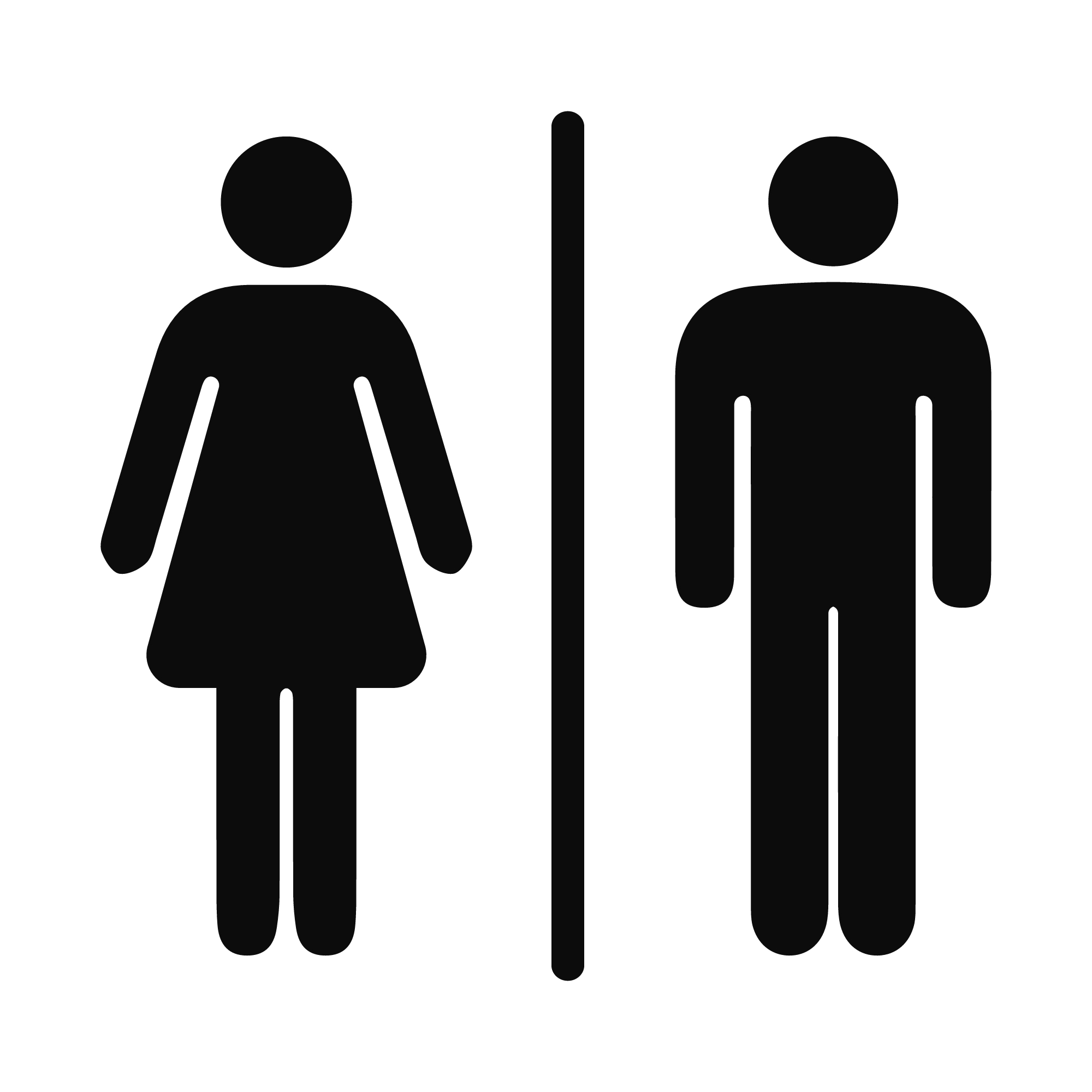 Metal isn’t known as the most welcoming genre to women, and for good reason. One barrier that metal (unintentionally) kicks down is women’s room waiting times, according to my girlfriend. Liz had popped a squat, grabbed a beer, and was already working on her next expedited trip to the bathroom while I still scrolled on my phone in line for the men’s room.

I Should Ask That Guy Where He Got His Perm 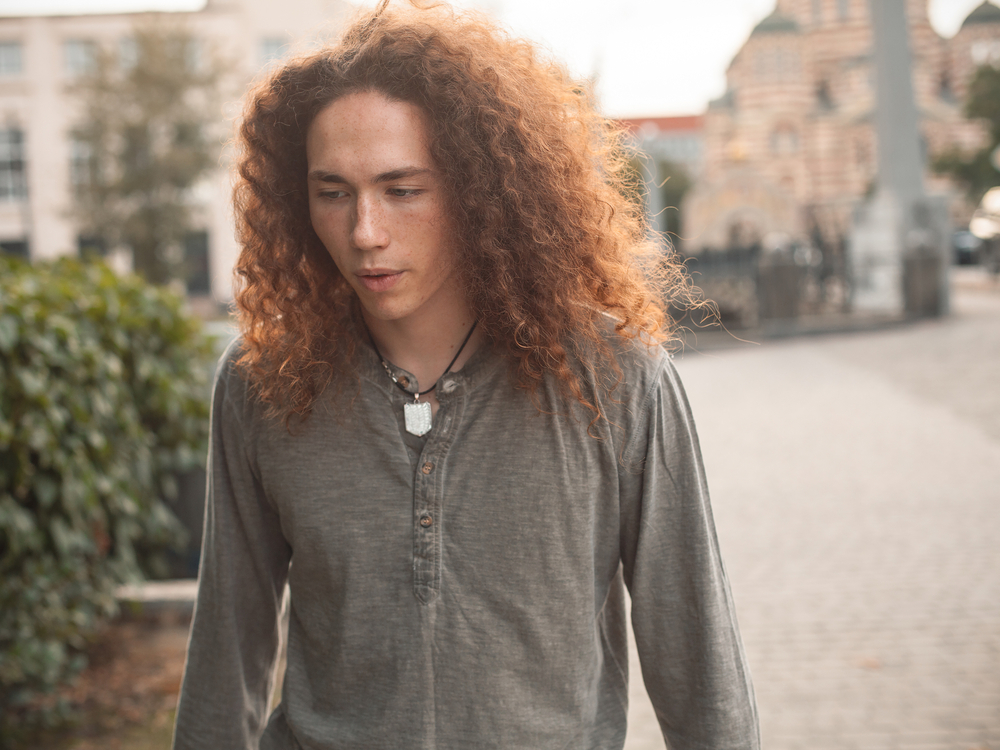 More than once I caught Liz’s eyes wandering over the course of the show. Not at other guys, mind you, but at the sheer number of their perms. It was a hair-sprayed, blow-dried, and teased crowd to be sure. The headbanger in front of us had a ramen noodle helmet so stiff it never moved an inch the whole night. 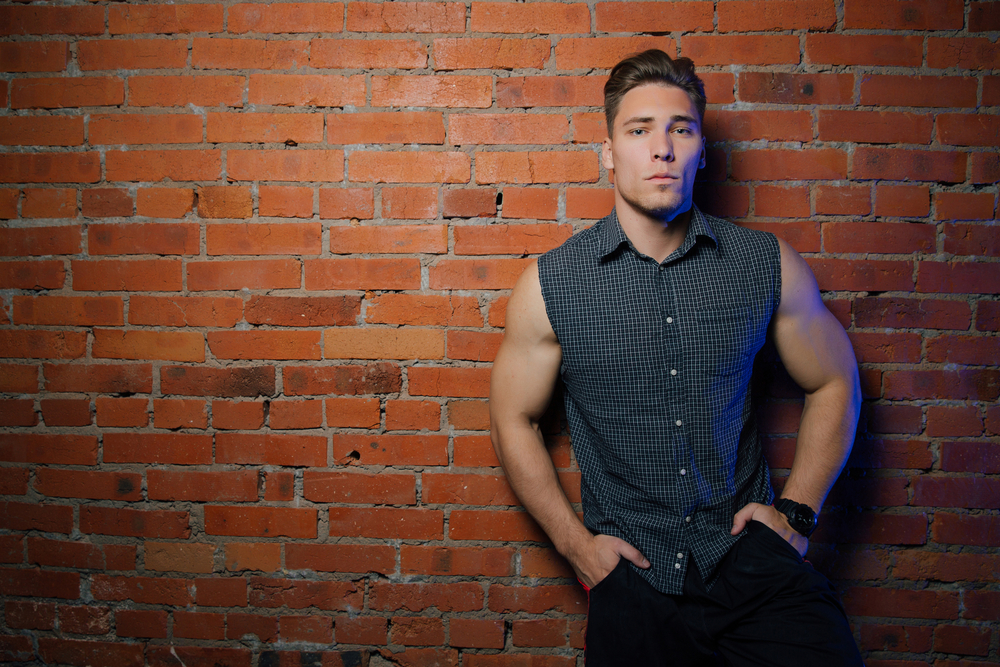 Liz pointed out that a lot of the guys had not only cut off the sleeves of their shirts, but many of them had removed the sleeves from their denim and leather jackets as well. She questioned why you would cut the sleeves off your shirt and then put a thicker layer on top of that. Once I explained to her that it was to create more space to cram metal patches onto, she understood.

Is There a Deodorant Shortage? 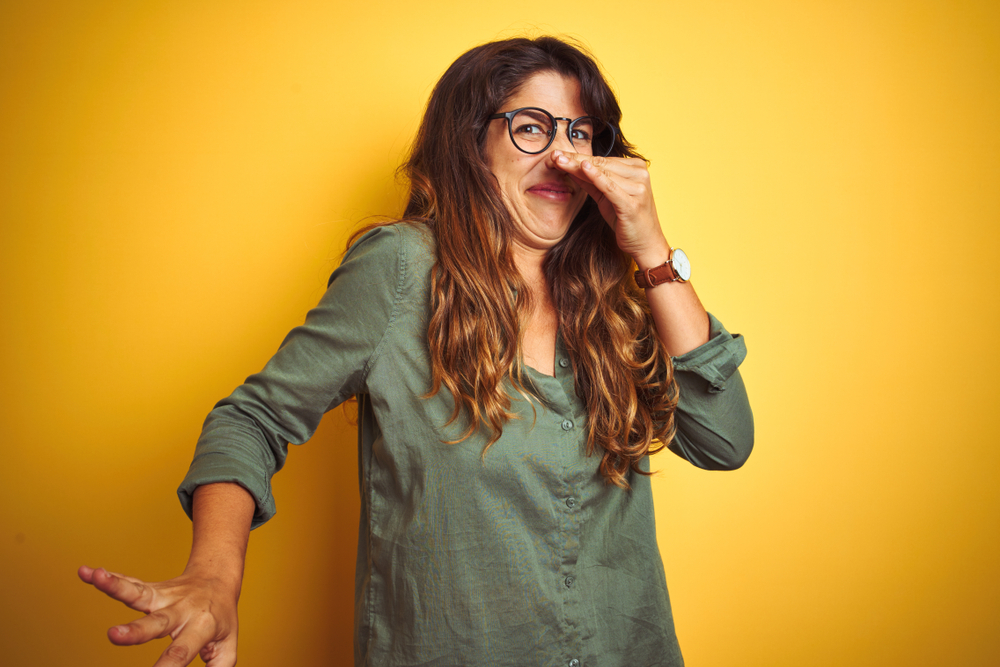 One major downside to the lack of sleeves in a packed, sweaty room is the overwhelming stench of moshing dudes. Your average metal show features a unique blend of armpit, cigarettes, beer, weed, and God knows what else. Still not as putrid as a Leftover Crack gig, though the majority of that rankness emanates from their lead singer Stza.

Do They Use All of Those Drums? 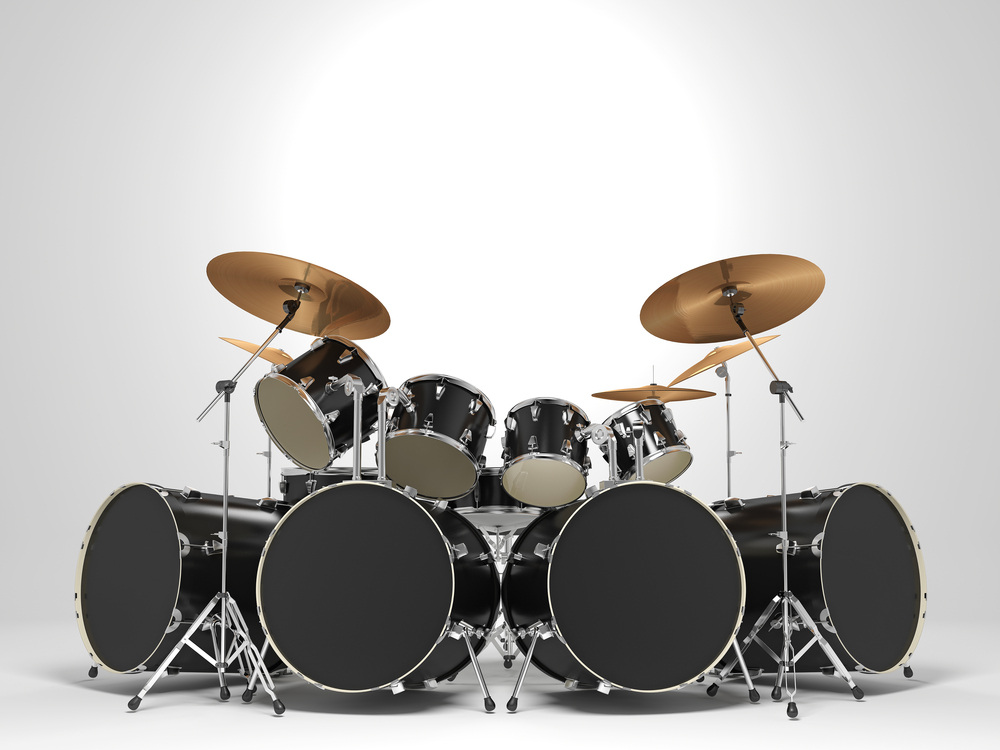 The first thing Liz noticed when she saw the stage was an enormous drum kit under a tarp towering over three additional, albeit smaller kits on the floor of the stage. This one I fully agree with, because you only ever heard the crash cymbal and the snare, so those drummers could have taken the entire night off for all we know.

These Guys Definitely Take Longer to get Ready Than I Do 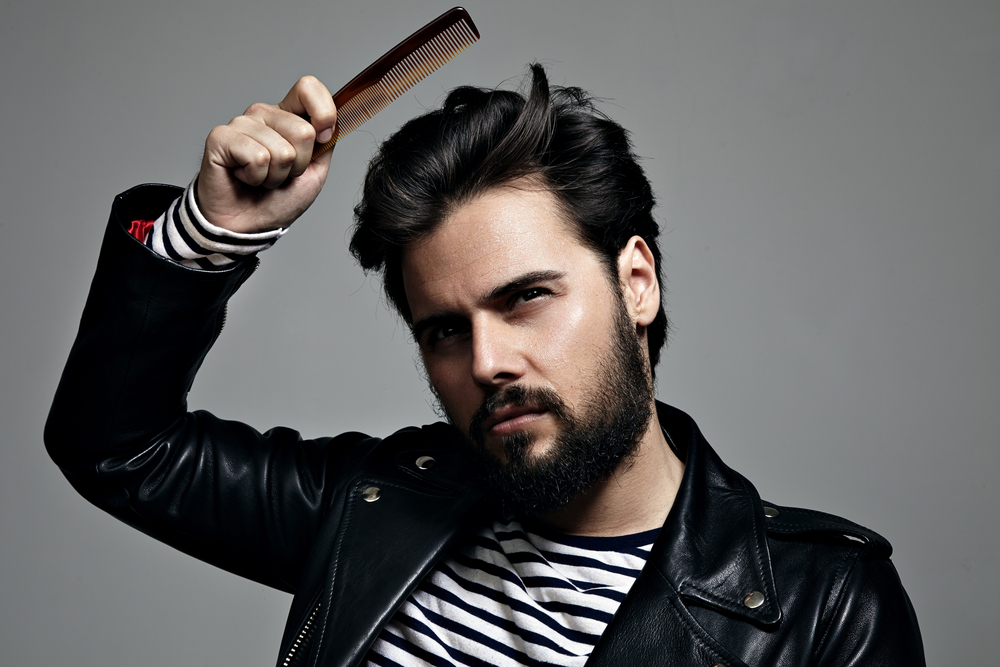 Metalheads like to get themselves all done up and go dance with, and in competition with, one another. Not unlike a common show bird. “I guarantee all of these macho meatheads spent more time in front of the mirror today than I have all week,” proclaimed Liz, and she wasn’t wrong. Many metal dudes put a lot of time and effort into looking like they don’t give a shit, present Hard Times authors included.

If The Singer Has to Ask the Crowd to Mosh, is it Still Metal? 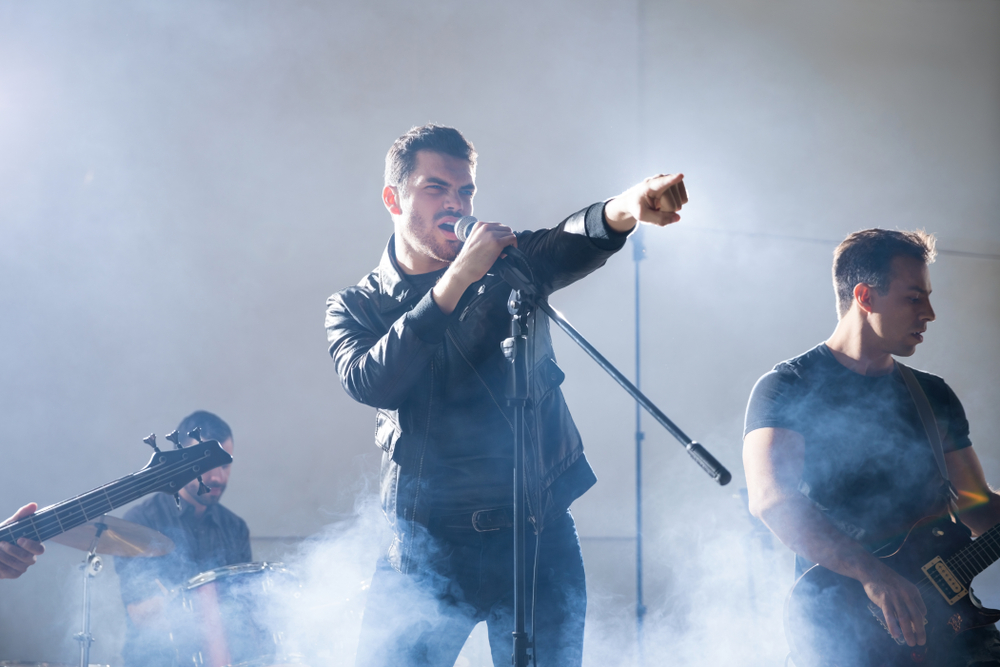 Every metal show experiences the sad, pitiful moment when a lead singer desperately tries to get the arms-folded-and-gently-nodding-along audience members to start bashing into each other. Liz noticed it immediately and was just as cringed out as she should have been. At least they didn’t announce some last-ditch Misfits cover to get the crowd going, thank God.

I’m Not Sure That Song Needed a THIRD Solo 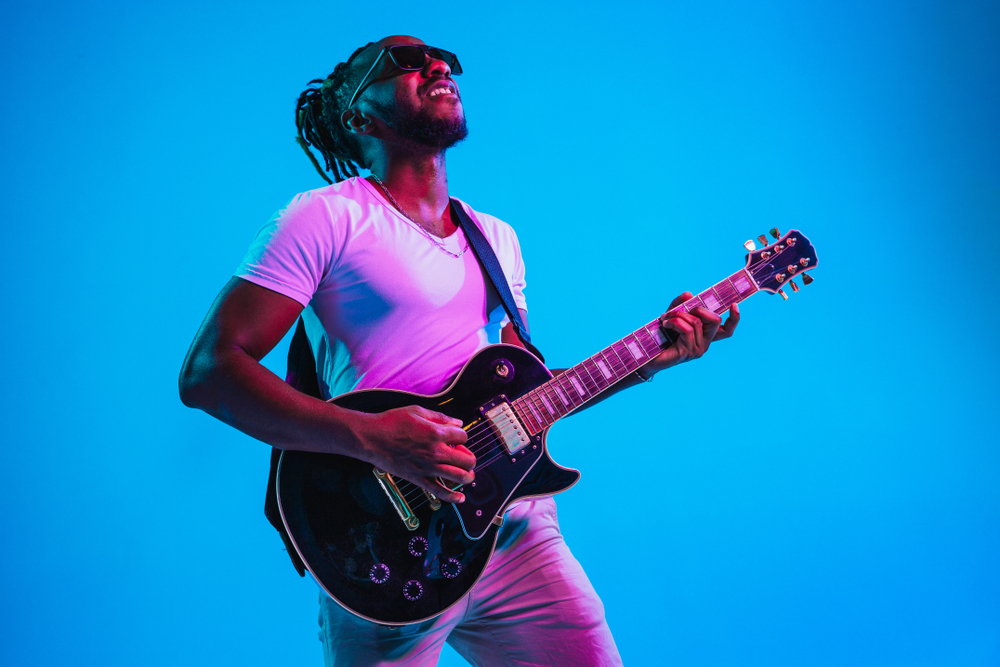 Listen, metal. Let’s be real for a second. Are you listening? Because you have a soloing problem. Now I love to shred as much as anyone, but three solos in the same song is too damn many solos! The soloing was her least favorite part of the show, as she didn’t know what she was supposed to feel during the noodling. Now that I think about it, neither do I.

His Pants Are Tighter Than Mine! 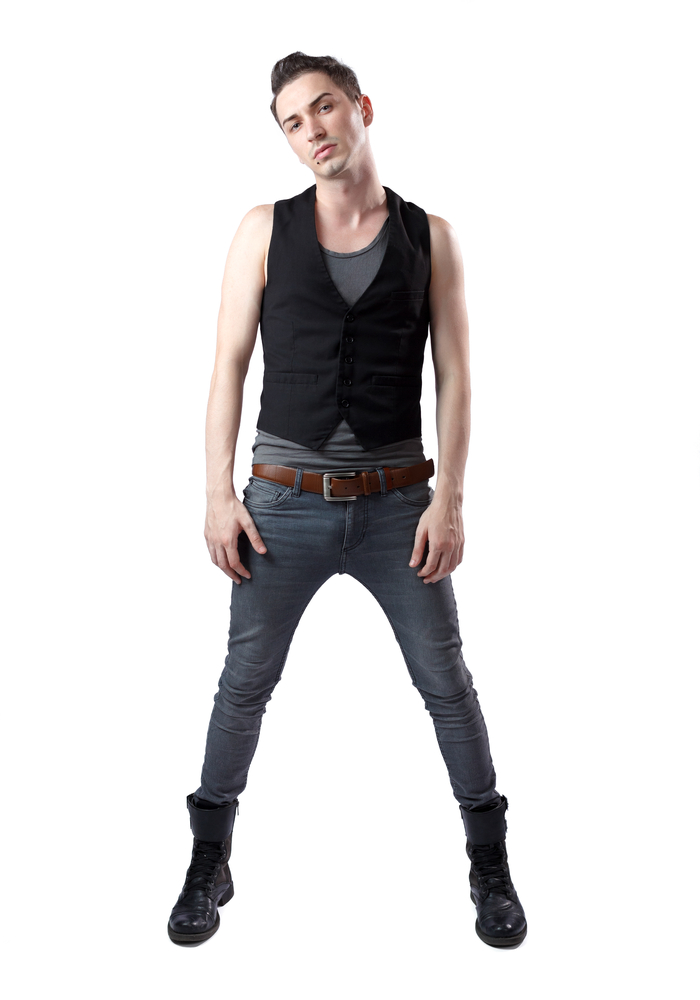 Liz noticed that metal dudes either have super tight black jeans or baggy pants with a bunch of random pockets and squares and chains and stuff. I considered explaining to her the nuanced politics of metal pants, but in the end I decided it wasn’t worth it. 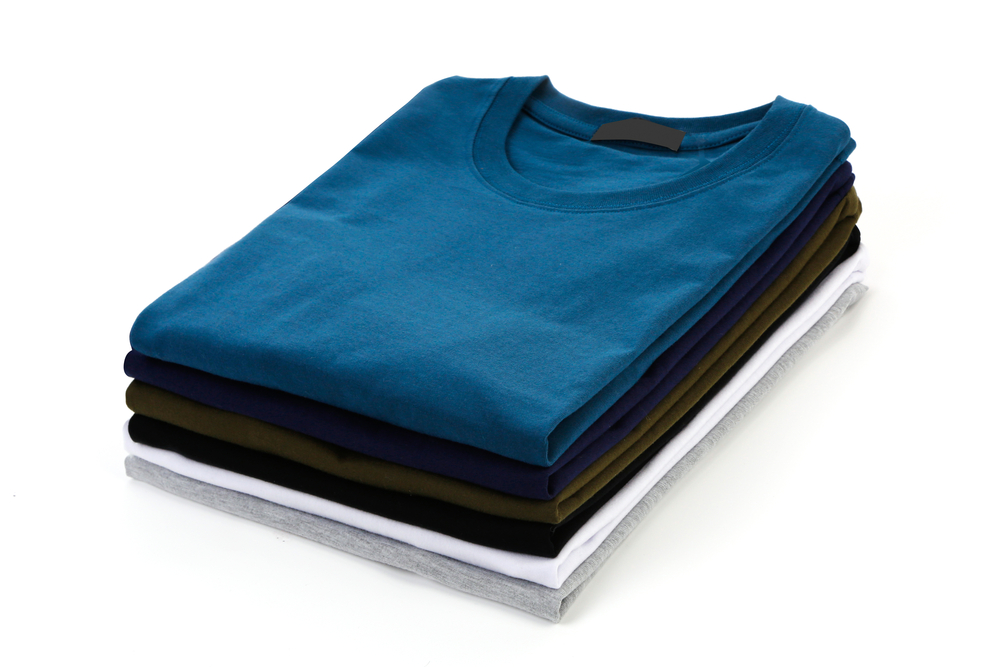 Liz enjoyed most of the bands, so she stopped by the merch table during some of the free time created by a particularly quick trip to the women’s room. Most metal bands sell out of everything medium and up the first show, and then after that, it’s nothing but smalls and random weird shit. I asked her how she got so many of the sold-out designs, but once I saw a piece of masking tape with an ‘S’ scribbled onto it, I knew.