Kurt Cobain’s life came to a tragic end in April of 1994, leaving behind a catalog of despair, hopelessness, and hidden Jack Handey references. But despite penning many classics, the legendary grunge artists also recorded a buttload of subpar songs that were best suited for the cutting room floor. 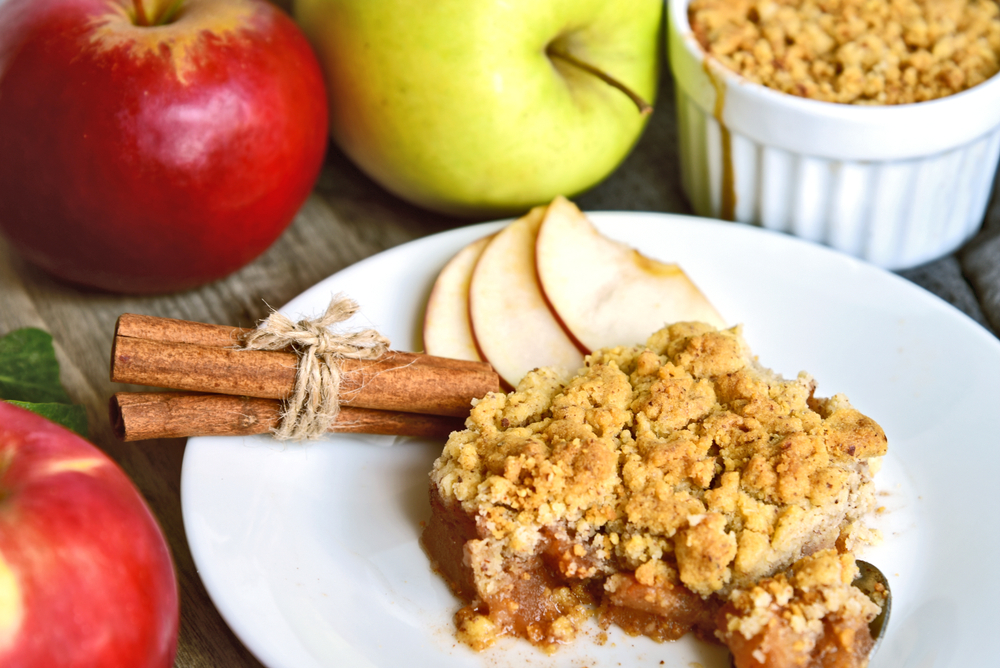 An ardent lover of familial treats and dainties, Kurt never left for tour without a few Tupperware containers full of his Mee-Maw’s prize-winning apple crisps; they were particularly good with a nice cup of Starbucks coffee and just a dollop of uncut scag. Cobain recorded the recipe with an acoustic guitar and a clean vocal track in tribute to Mee-Maw. However, Nirvana was issued a cease-and-desist order from Betty Crocker and the song’s master tapes were thoroughly destroyed. 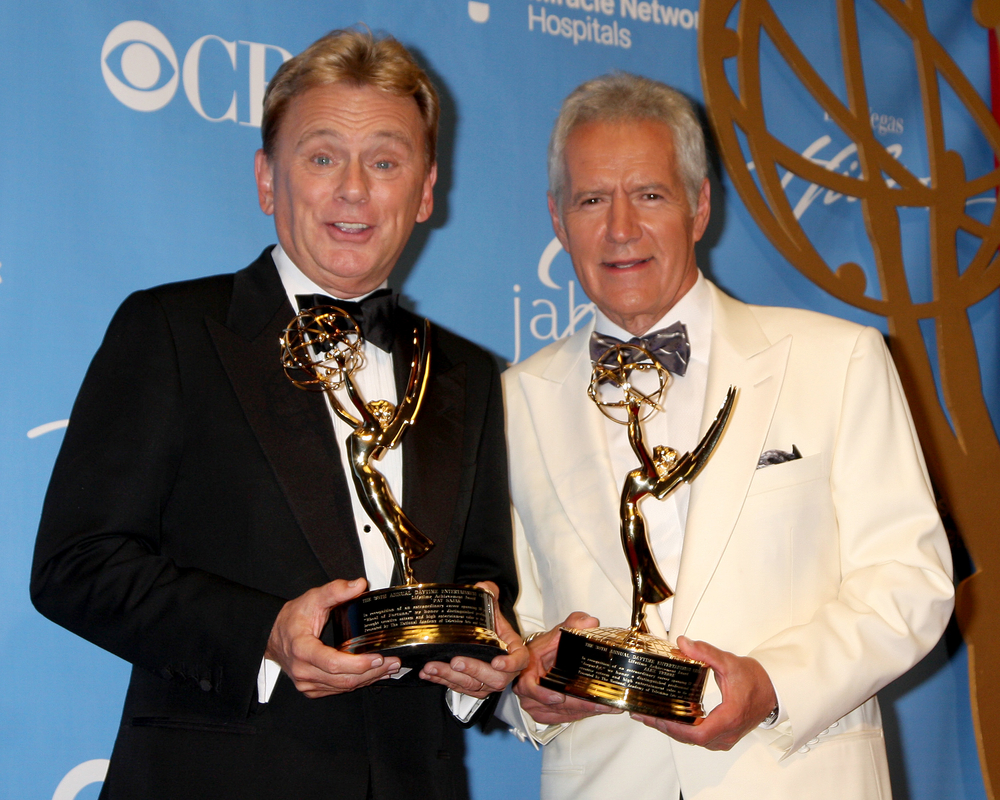 Kurt Cobain was often known for his cheeky and macabre sense of humor. He called this cutting room floor track “I’d Like To Solve the Puzzle but I Don’t Know How,” written about his love of the widely-syndicated TV game show “Wheel of Fortune.” Cobain even had RSTLNE tattooed across his lower back. 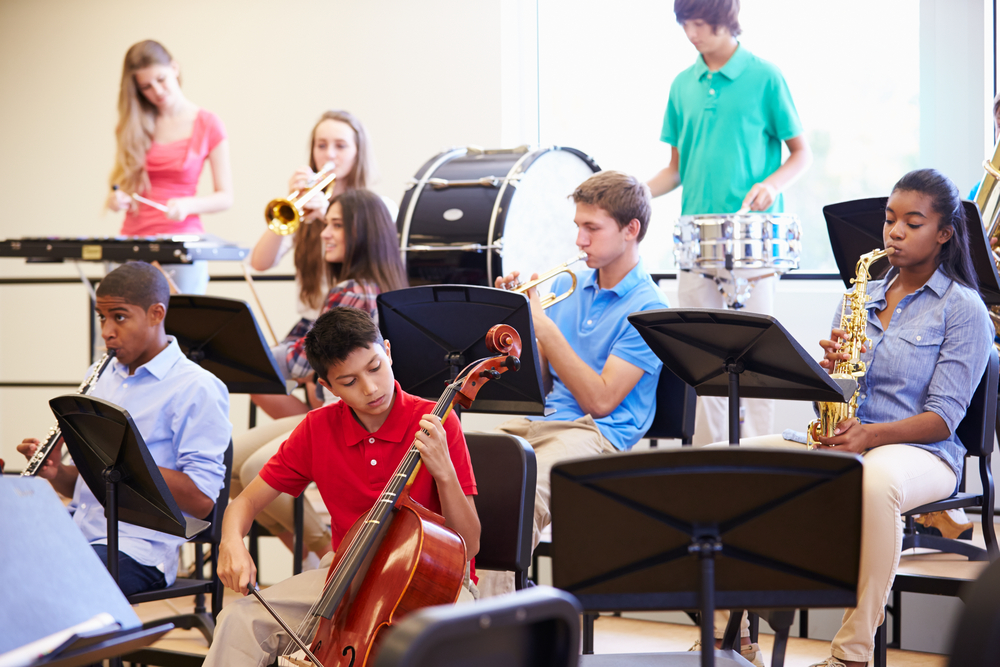 Not unlike The Ramones before them, Nirvana boiled rock down to its very shitty essence. But the acclaim would eventually go to their heads, as Cobain decided to re-record “Nevermind” with a full orchestra. He recruited a Seattle middle school orchestra, dosed them all with military-grade LSD, and forced them to play the band’s breakthrough album. The Pacific Northwest is known for just two things – Frasier Crane and the robust logging industry. And you may be surprised to learn that Kurt Cobain was a stalwart supporter of both. His pro-logging anthem “Shiver Your Timbers” extolled the joys of quality wooden furniture, militant deforestation, and a general love of cutting wood into tiny pieces and lighting them on fire.

Jingle for the 1994 Lillehammer Olympics Not even Kurt Cobain was rich enough to turn down winter Olympics money. Plus he was into curling. 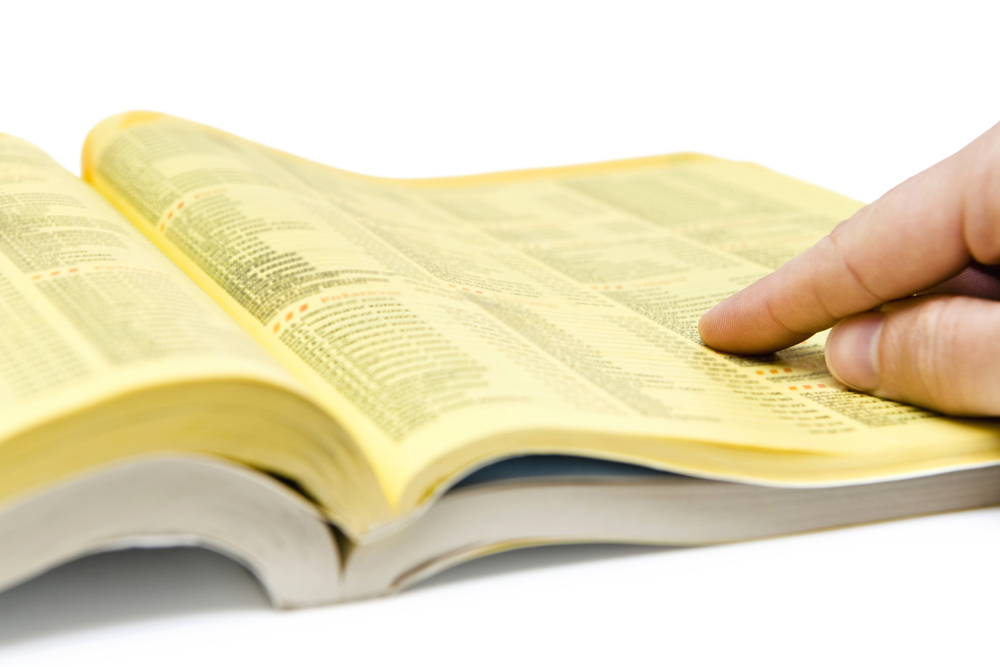 Exactly what it sounds like, but set to a pre-recorded samba loop from Kurt’s trusty Casio. By this point Mr. Courtney Love was bored and didn’t care what anyone thought, so he recorded a 4 hour long song in which he read every name in the 1993 Seattle yellowpages. Hair metal dominated the charts in the 1980s, but by the 1990s the genre was reduced to mainly pandering to townie dropouts that peaked in high school. Which is exactly why Cobain, a well-documented hair metal fanatic, insisted that Nirvana cover the Warrant juggernaut “Cherry Pie.” We got to listen to this one. It was pretty badass, but we pretended to hate it. Cobain put more and more pressure on himself to grow and evolve as a songwriter. One day in the studio Kurt was on his bullshit and forced himself to sing an entire song without opening his teeth. It wasn’t much different than other Nirvana songs, but this one sucked. Kurt Cobain and Tupac Shakur’s mutual respect for one another was well known, and Cobain was particularly inspired by the Shakur diss track “Hit ‘Em Up”. He penned “I Wish That Bass Had Fucking Killed You,” referencing when Nirvana bassist Kris Novoselic threw his bass in the air and it came crashing down on his head. 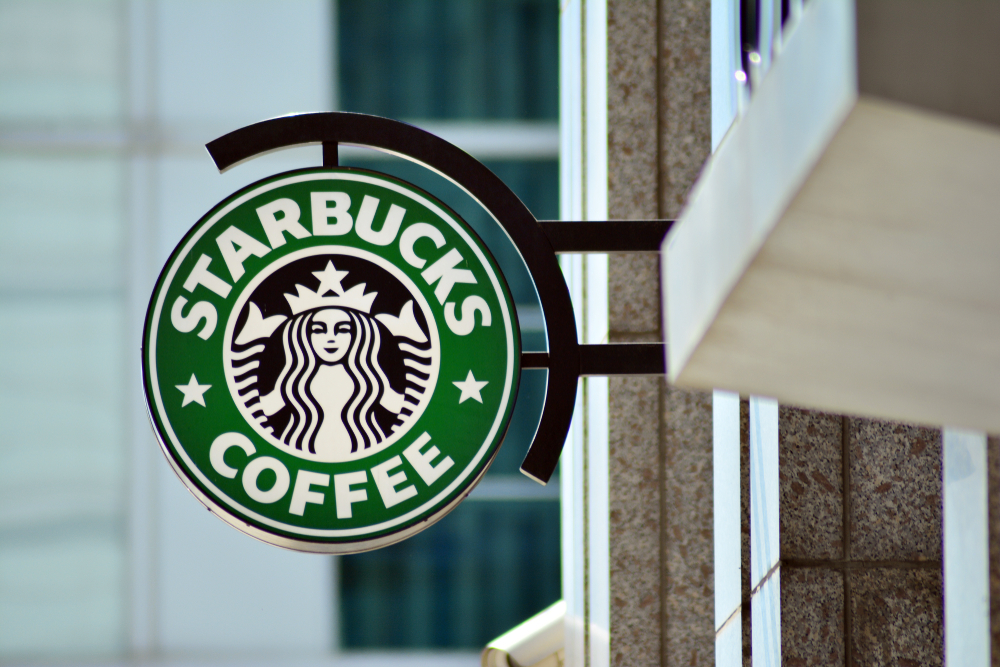 As a huge fan of both corporate coffee chains and globalization, Kurt wrote “Skcub Rats” to promote Starbucks. Cobain had recently invested in the company with his newfound wealth, as he was known to constantly complain about how much the coffee sucked while touring “podunk” towns throughout the country. Finally, an exhausted Cobain declared “Why don’t we just buy some soulless coffee store and put dozens of them in every town? Then we’ll always be able to get a decent cup.”