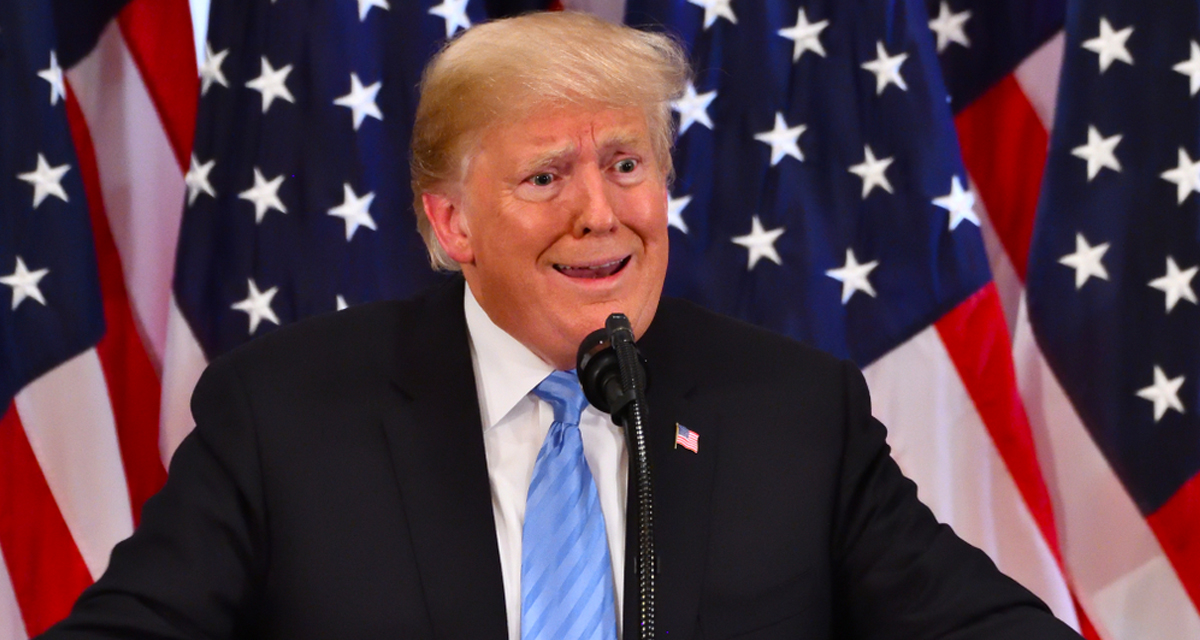 Even though we’re a few years out from the 2024 election, that doesn’t mean we can’t breathlessly speculate on who the GOP will run. Considering the last Republican president was Donald Trump, the sky’s the limit on who will be next to climb into the soiled diaper that is the office of the President of the USA. 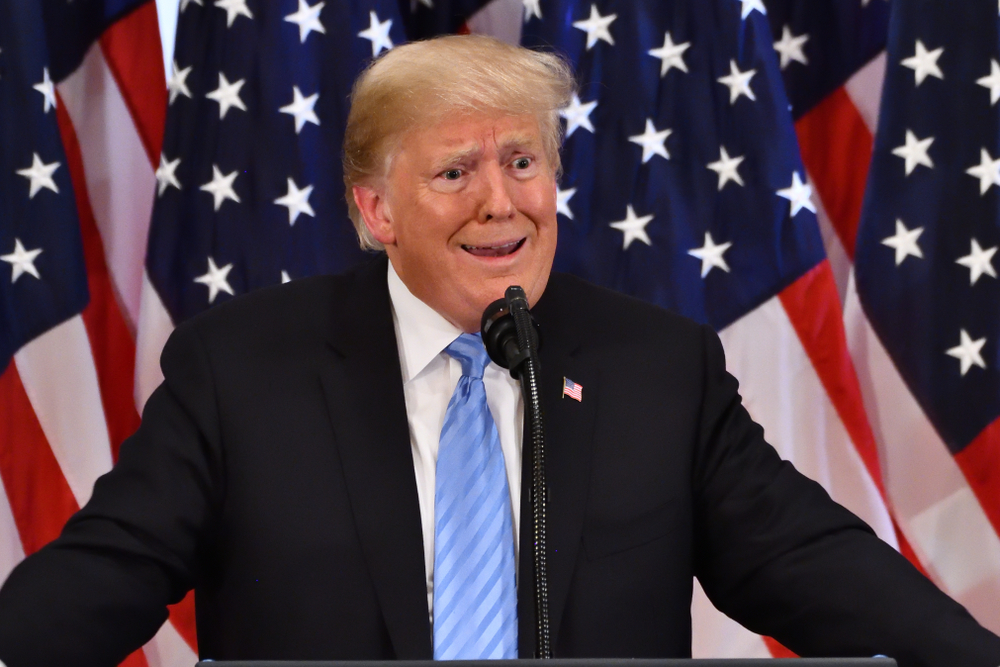 Three-time election loser Trump has shown recently that he is losing some of his power over the party as more and more of his batshit candidates were bodied during the midterms. Not letting something like wild unpopularity and federal indictments get in the way of his strange need for absolute power, Trump has declared a run in 2024, and let’s face facts, he’ll probably somehow get the nomination. 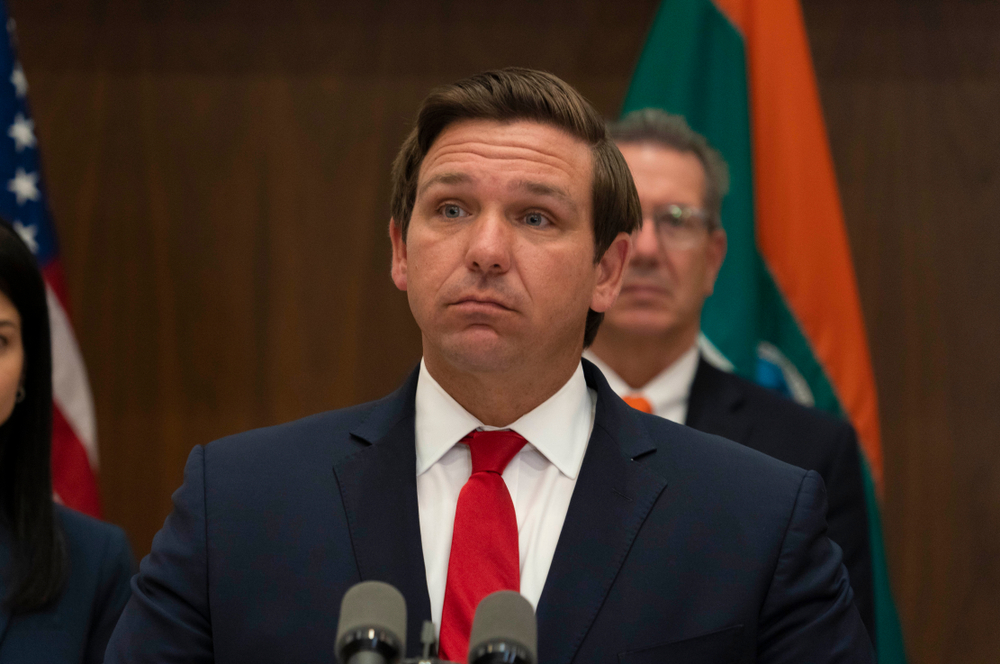 Ron DeSantis looks set to be the next Republican president if he can get past the fact that he has the personality and charm of a blank post-it note. Anointed by Trump, DeSantis has moved away from his patron to forge his own path as a cruel, petty leader lacking empathy and charm which should play very well with the Republican base. 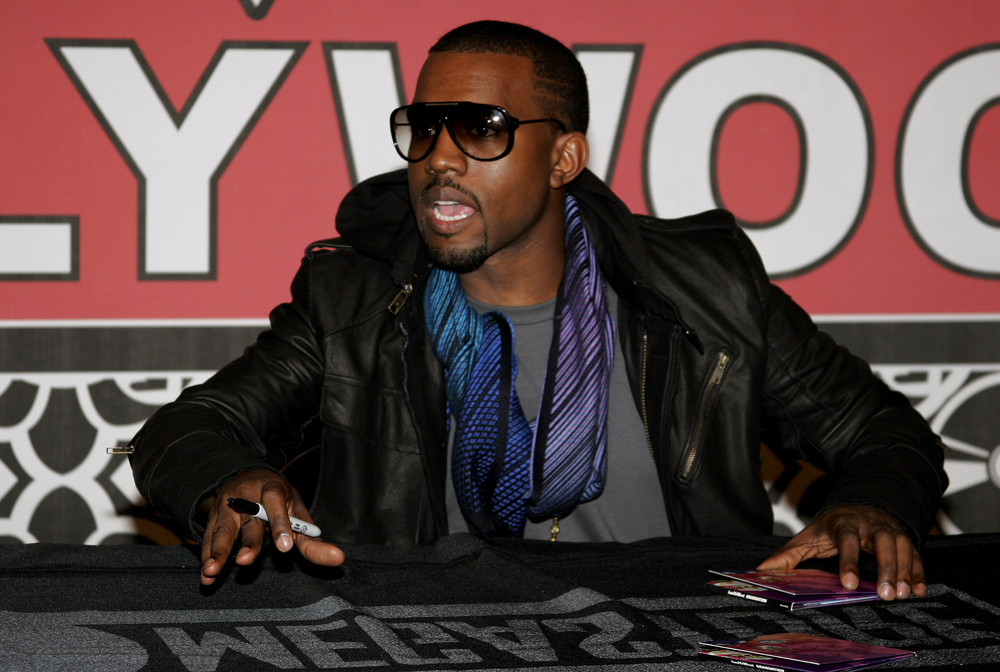 Ye once famously announced that George Bush doesn’t care about black people, a statement he would later utterly shit on by wearing White Lives Matter shirts and hanging out with racist assholes. Though his campaign in 2020 was an embarrassment, his recent forays into idiotic anti-semitism and hanging out with sentient bags of dog shit, may make him popular with some Republican voters even though he’s yet to learn how not to say the quiet part out loud e.g. “I loooove Hitler”.

The Ghost of Chester A. Arthur 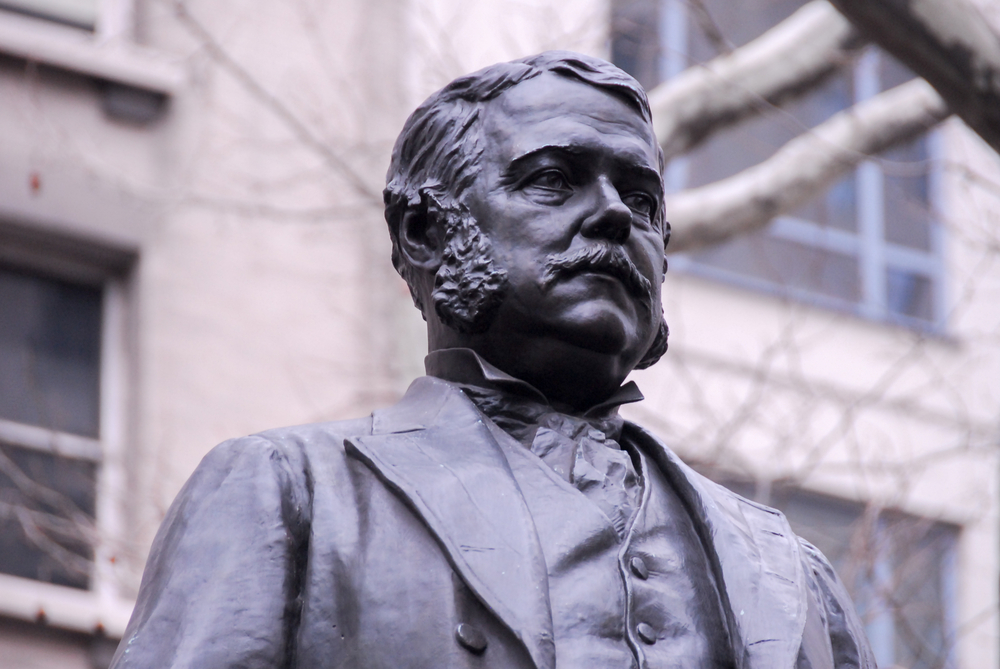 A left-field choice to be sure but deceased former president, Chester A. Arthur (1829-1886) has secured a lot of support from the older members of the Republican party who were alive when he was president. Arthur famously said “there doesn’t seem anything else for an ex-President to do but to go into the country and raise big pumpkins,” but has now abandoned growing seasonal gourds in Hell in order to contest the 2024 election. Congressional lawyers are currently hard at work to see if that is allowed. 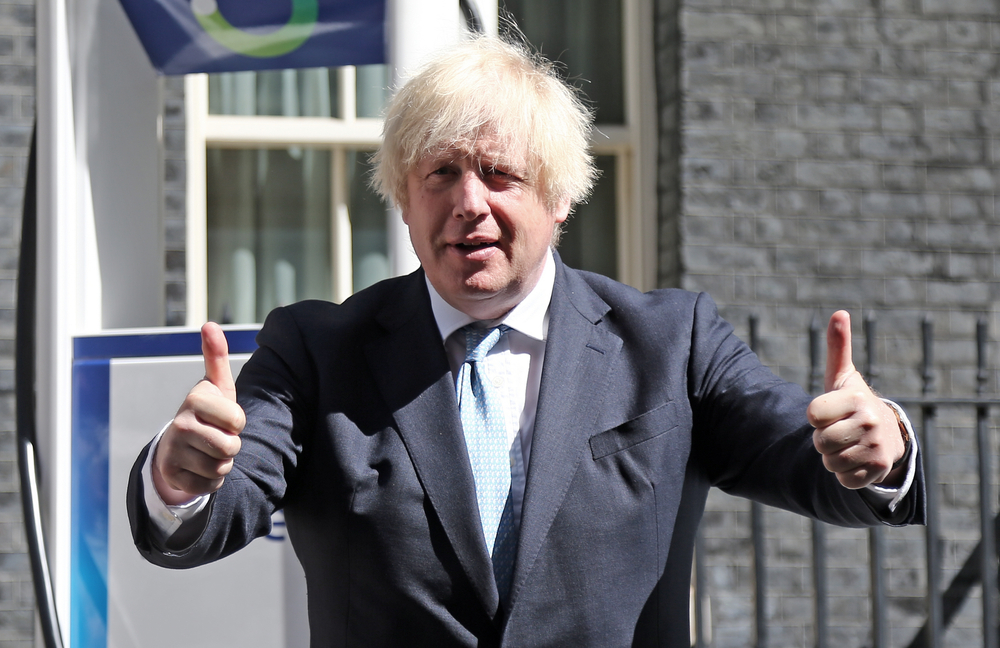 Correction: We previously published that Rita Repulsa was in the running for 2024. However, Ms Repulsa’s lawyers contacted us to let us know that it is actually Sarah Palin who is running and while the similarities between the evil bitch who hates young people while being a scourge upon mankind and Rita Repulsa were clear, Ms. Repulsa is not affiliated with the Republican party.

The water levels on the first Sonic the Hedgehog game Republicans love drowning small woodland creatures for fun, which has put the water levels on the first Sonic the Hedgehog game-high in recent polls of future Republican candidates. Watching the little blue creature gasp for air as players search for bubbles has had a Viagra-like effect on jaded politicians’ political fervor. Musk is unfunny, desperate for attention, hates the poor, makes his money from shady business practices, has a frankly awful meme game, he’s not sure how many kids he has, and he has a very punchable face. With all these traits, Elon Musk might be over-qualified to be the GOP’s nominee for 2024. 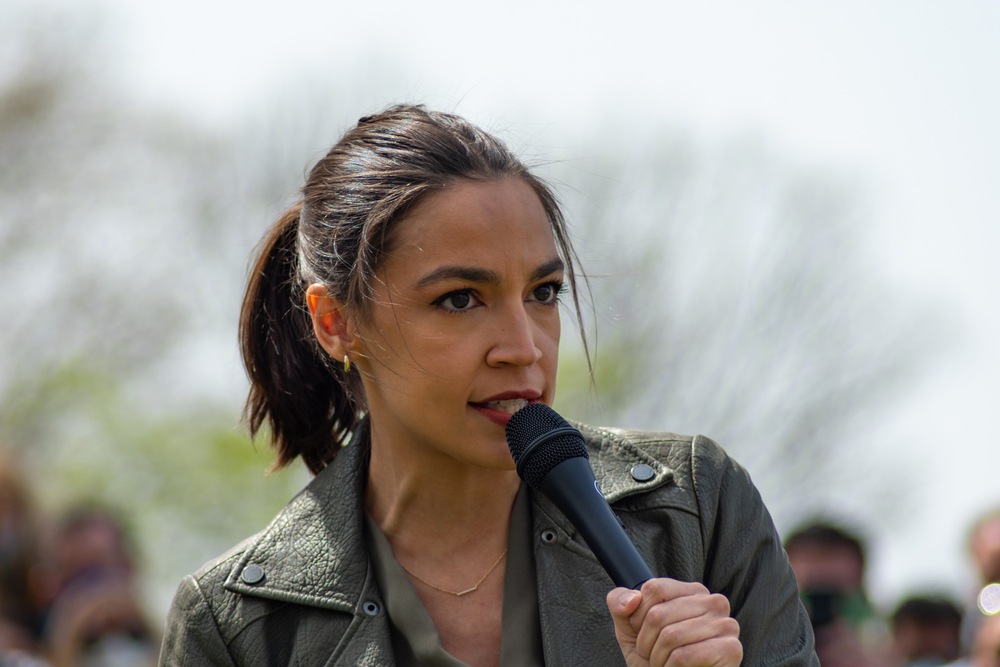 An evil version of Alexandria Ocasio-Cortez, Walexandria was born into exorbitant wealth and privilege, dances like shit, and can’t make an Old Fashioned for shit. The only thing she shares with AOC is that Ben Shapiro desperately wants to debate her/suck her toes. Unlike AOC, WAOC is consistently unprepared during hearings and hates the poor. With all of those non-skills, she’s being touted for a future run at office with some toe-dipping to occur in 2024. Vote gun. You know you want to.