10 Most Important Moments in Punk History 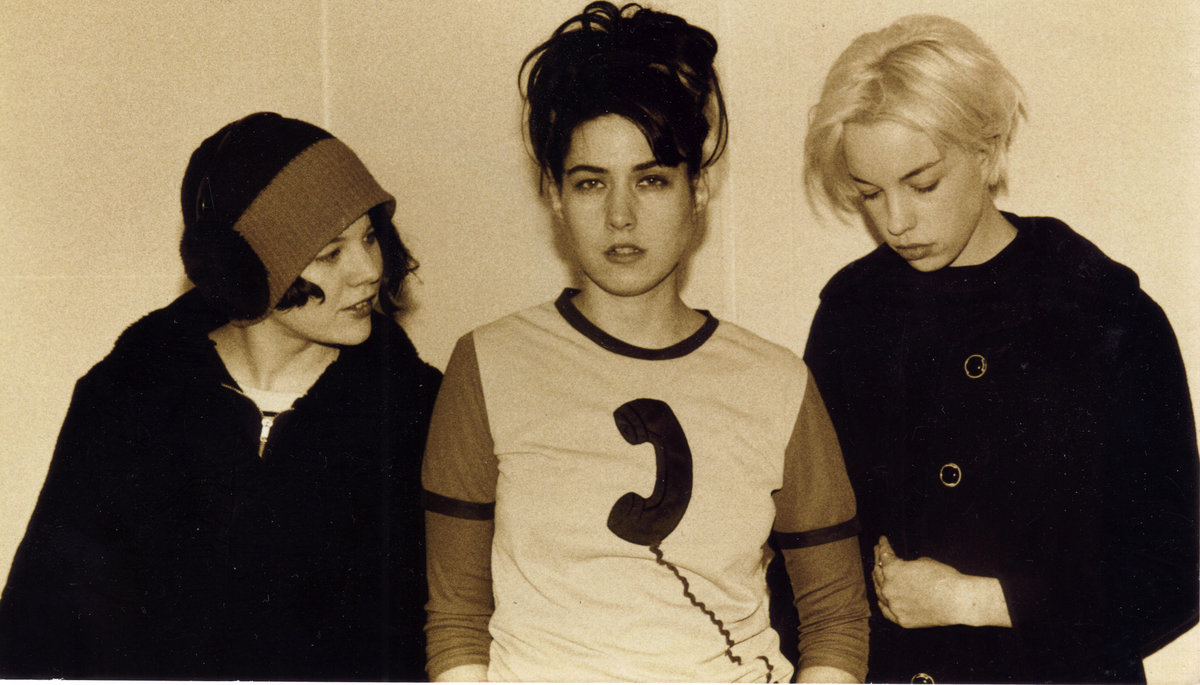 Punk may be the snotty brat of rock history. But like any growing kid, there’s been milestones that mark the gradual growth of the genre. Here’s the 10 most important moments in punk history! 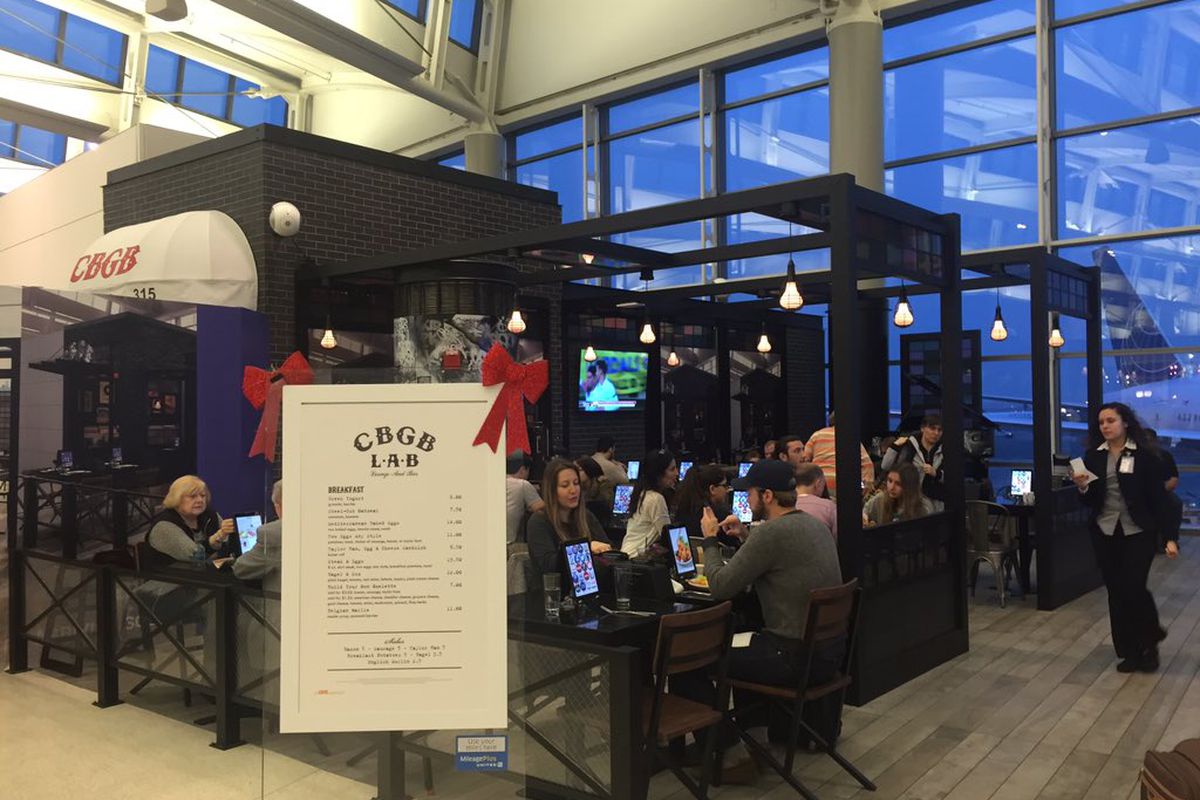 It would be impossible to imagine punk music without legendary bar CBGB, which opened in terminal C at the Newark airport in 2015. Proto-punk legend Tom Verlaine started his career as a waiter there, while Debbie Harry was briefly hostess. Sadly, the Buffalo Wing Special that made the place iconic has been discontinued as of 2017.

The Ramones Are Born at the Exact Same Moment 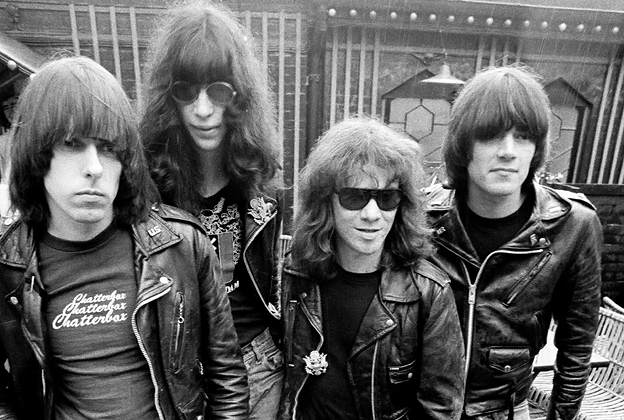 March 29, 1974, 9:13 AM. In one of the most significant moments in all of punk, all past and future members of the Ramones were simultaneously born in various parts of Queens. The next day, they would play their first show at CBGB and history was made.

The Man is Told to Get Fucked 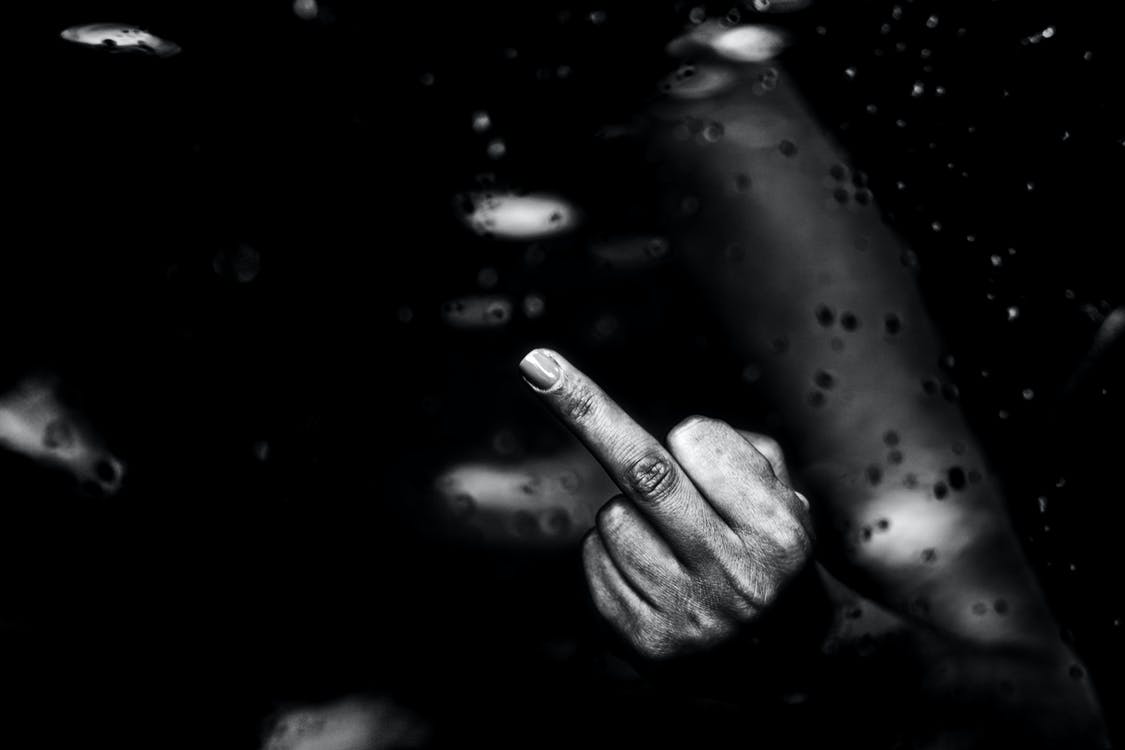 It couldn’t come too soon: this incredible day in 1995, The Man was collectively told by a generation of punks that he could get fucked. While accounts of the event vary, it’s generally agreed that everyone was grounded for it, which is so unfair.

Mike Gains Some Weight Over the Summer 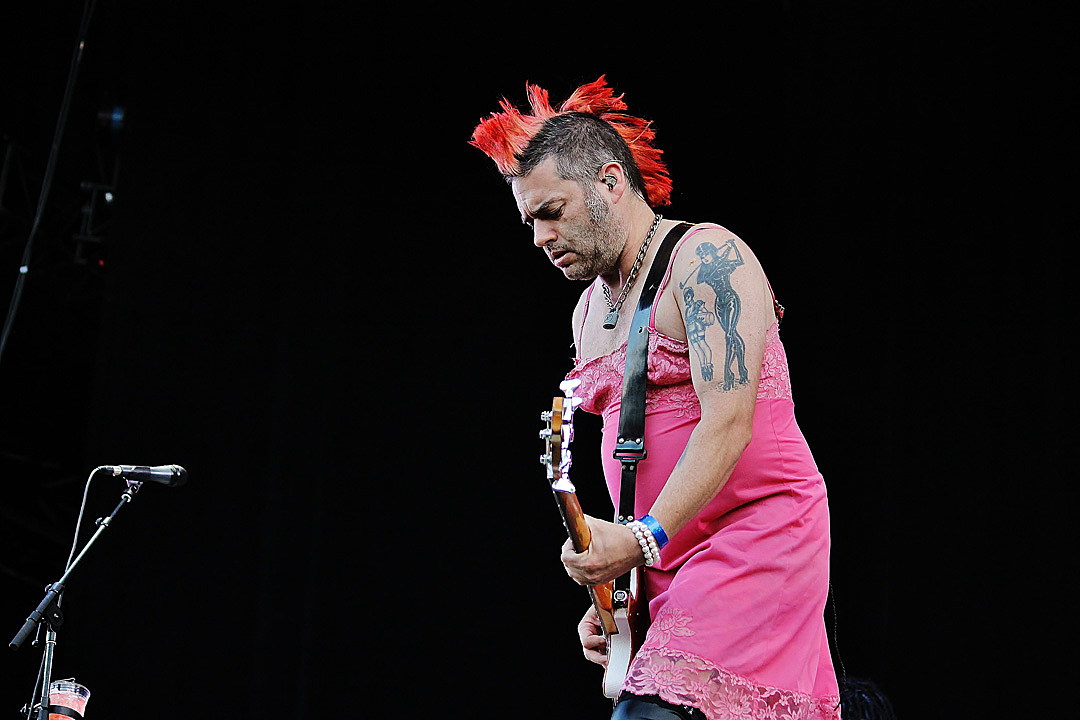 Imagine: a young and svelte Michael Burkett, searching for an identity. Then in one eventful summer camp, he discovered punk rock and double-stack, greasy-as-hell bacon cheeseburgers, and the frontman of NOFX discovered himself.

Bikini Kill Play Their First Show, Which is Pretty Good for Girls

No, really, ladies. Super cool. Who are you opening for? 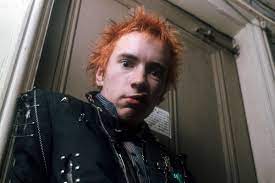 While Sex Pistols lead singer Johnny Rotten’s hatred of Queen Elizabeth is legendary, it wasn’t always that way. In fact, The Queen and Rotten were best friends throughout most of primary school. The pair unfortunately had a falling out over a girl, and Rotten vowed revenge from that day forward.

Terry Gets a Copy of The Black Parade, Which, Like Changes His Life Before Terry got My Chemical Romance’s The Black Parade, he was totally into bullshit. But after the clerk at Sam Goody convinced him to give it a try, everything changed for Terry. He still listens to it all the time. 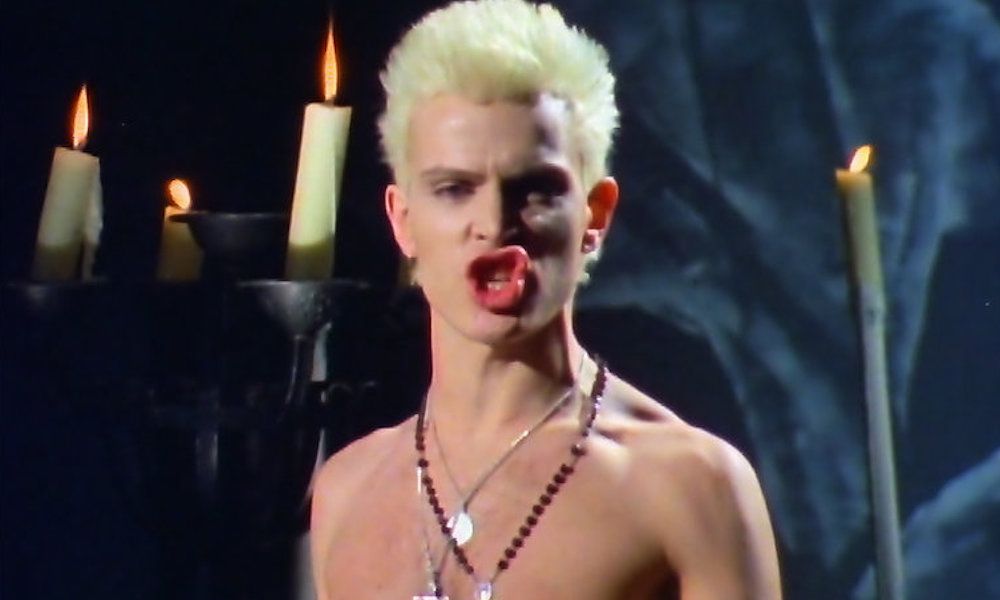 Remember? Billy’s bare, glistening chest, his platinum hair, his bad-boy, take-no-shit, leave-no-prisoners sneer. You became a sexual being that day,

The Stooges Form, Which Bums Out Their Neighbors 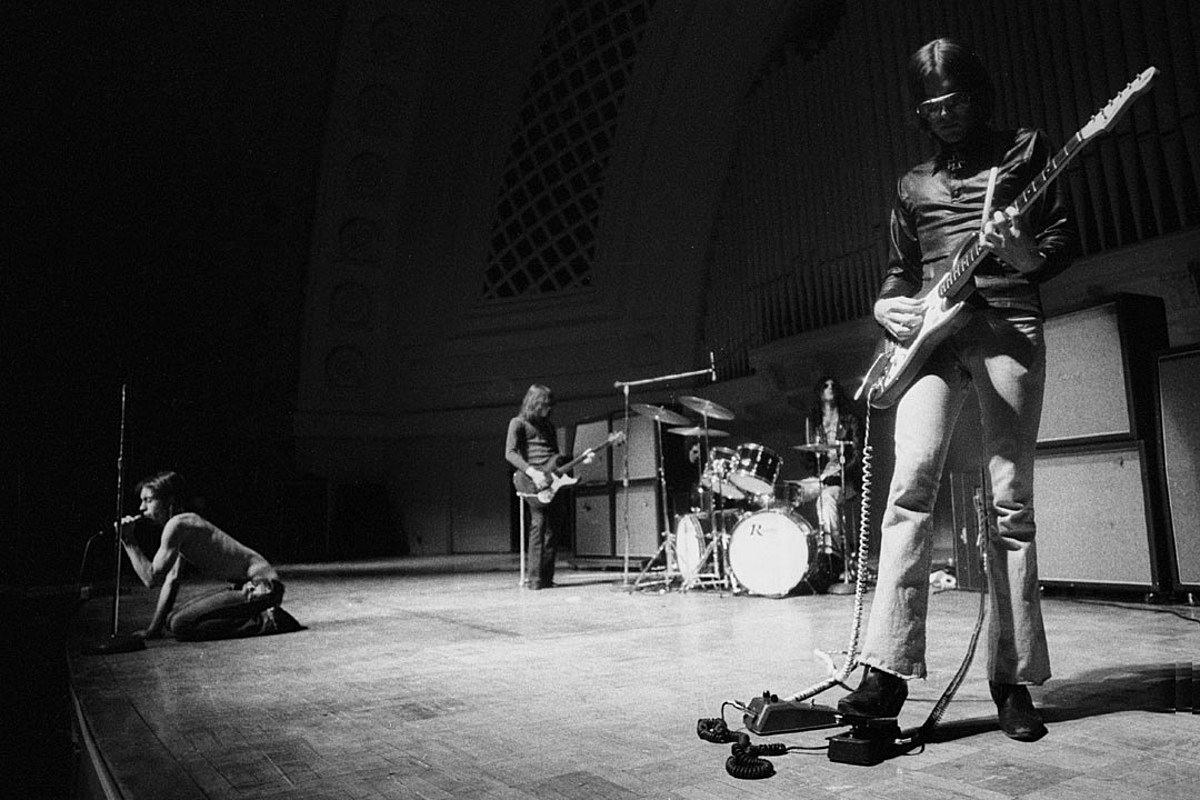 The first incarnation of punk godfathers The Stooges formed in 1967, which really was just a shame for the neighbors. It used to be such a nice quiet neighborhood, and now those boys are always shouting about “dog” this and “raw” that. Still, they’re sweet kids.

In a contentious, often-infighting scene, one thing is universally agreed upon: The Offsprings’ 1998 music video for “Pretty Fly (for a White Guy)” is the absolute apex of the very ethos of punk. It’s been all downhill from there.