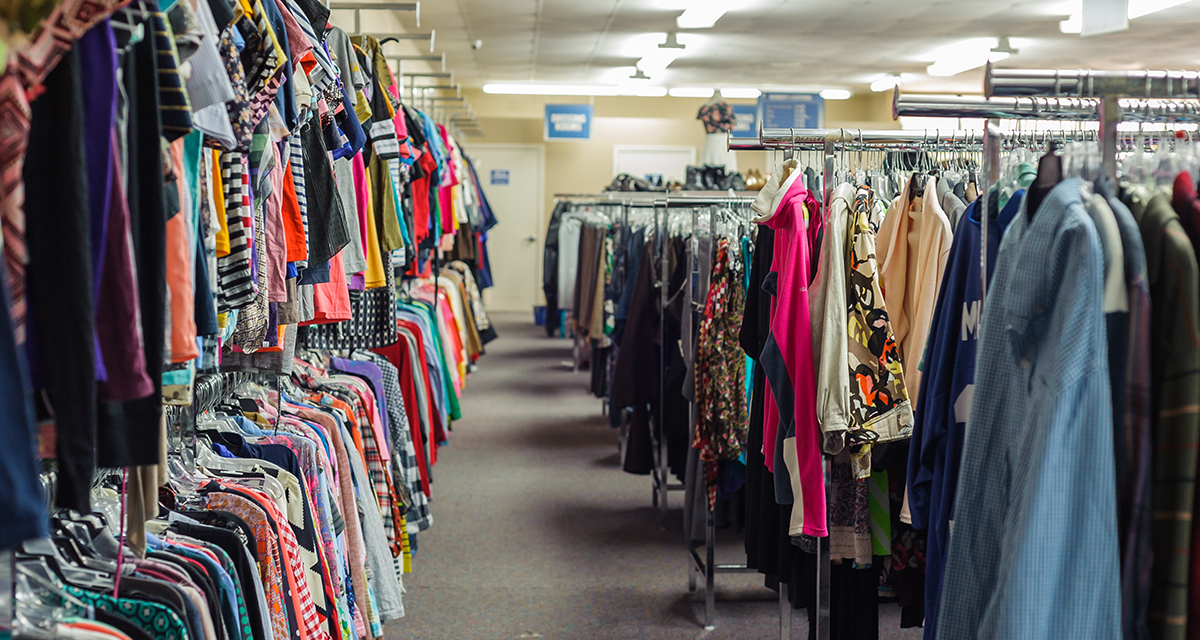 Goodwill can be a goldmine of hidden fashion gems available to anyone on the cheap. You just need to be ok with the fact that you are robbing the neediest families of your community of possible supply. So if you’re willing to own up to the fact that you’re a dickhead for buying ironic clothes, here are our top choices. 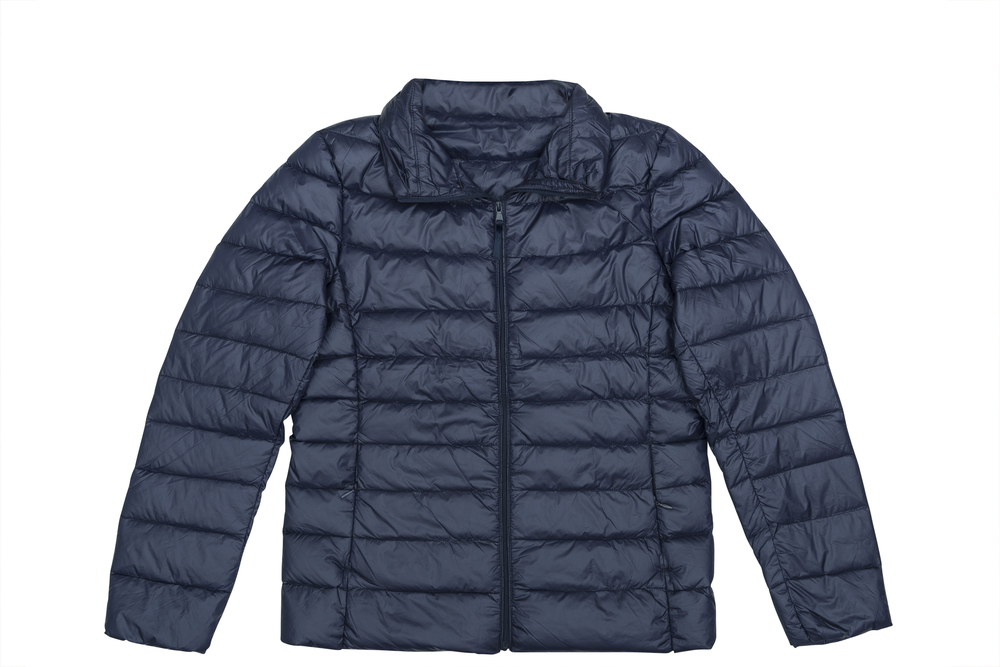 There’s no better way to stay warm but look cool than with a puffer jacket. Just ask the shopper who has to tragically sleep in their car this winter in a windbreaker. 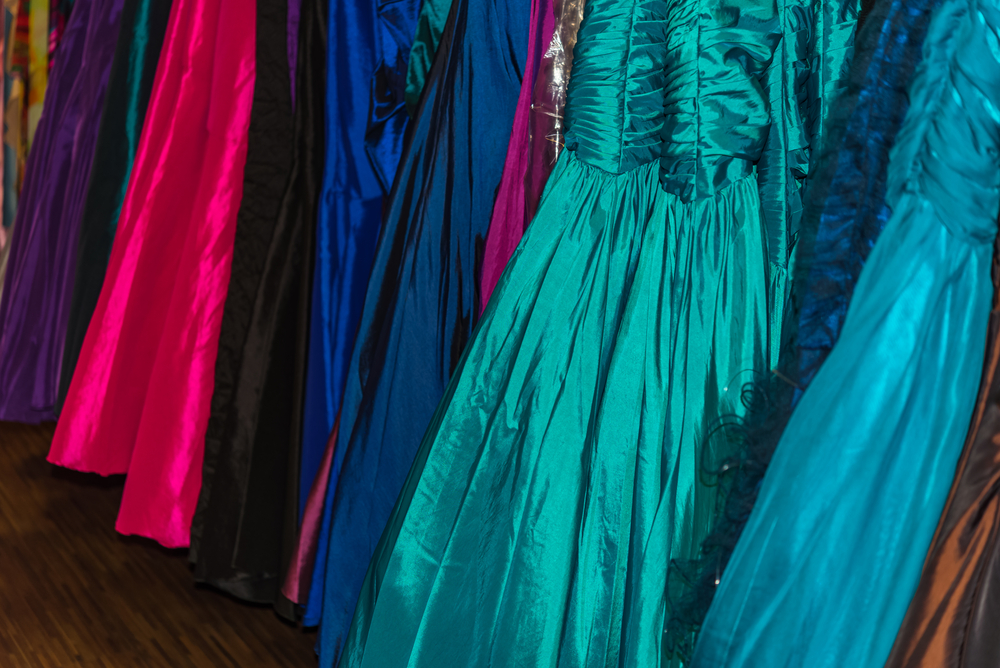 Thrift stores are a haven for used prom dresses. Which makes it a cheap option for gag parties, silly photoshoots, and unfortunately, underprivileged teens in your area actually trying to go to their prom. 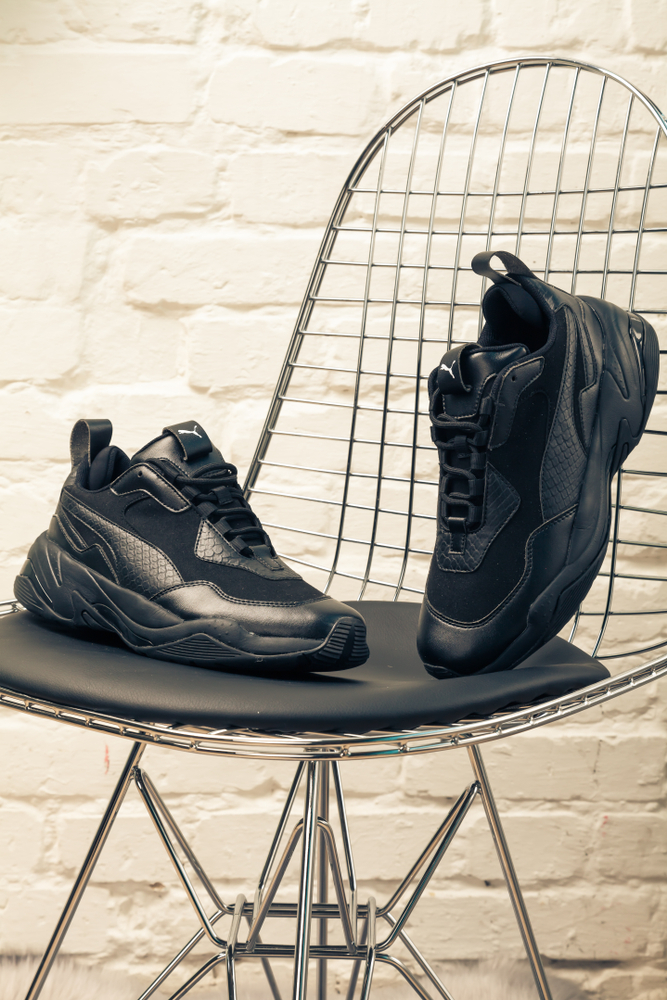 There’s no better place to start your sneakerhead addiction than at the thrift shop. Catch the shoes of yesteryear before they become expensive classics! Or before they’re bought by a person who has to sleep under a highway overpass can. 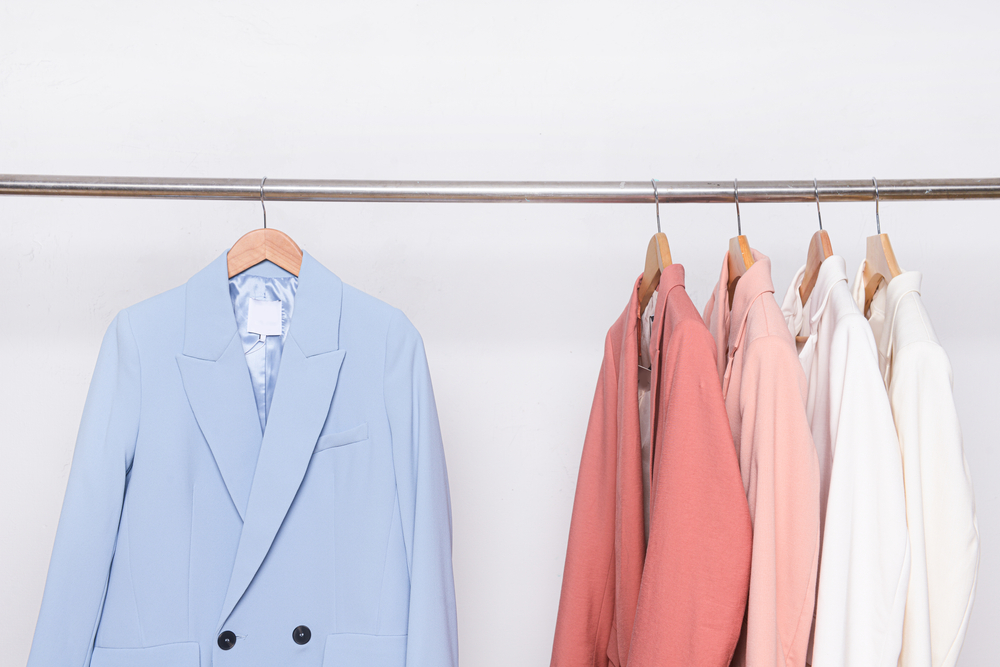 You need a suit to destroy for your band’s next music video which will get 38 views on YouTube. Your elderly neighbor needs a suit for their one social event this month at the community center. Tough shit, they should have gotten there first. Wouldn’t it be so funny if you, a person who doesn’t normally wear high heels, wore high heels for Halloween? Even funnier if you bought them at Goodwill, then broke them because you have no idea how to wear them? Then get this: those high heels you bought were the most affordable chance for a woman in town to feel sexy on a first date but you stole that from her for a goof. Hilarious, right? 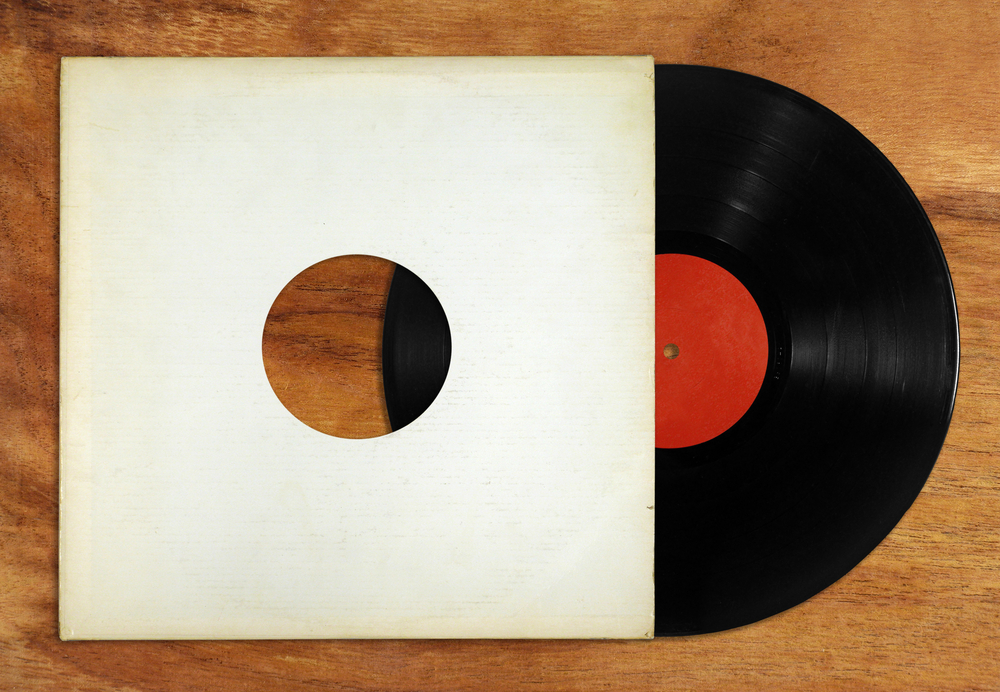 For all of organized religion’s ills, it’s hard to discount that a sense of spirituality does provide a source of great comfort to some. If you buy a .50c spiritual vinyl record to make fun of on your meme Instagram account, keep in mind that it may have helped someone during their darkest days ahead. You weren’t a Bear and you’re not even really sure where this middle school is. But sure, you definitely need a ninth hoodie while some kid down the street still has none.

Mechanic’s Shirt With Some Random Dude’s Nickname On It 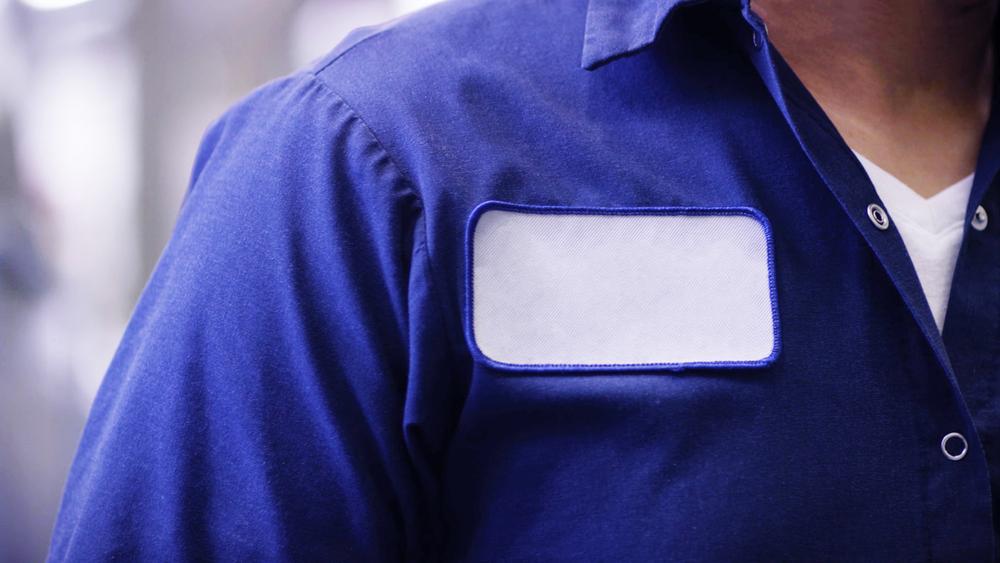 See, your nickname is not Bubba. No one has ever called you Bubba. And this shirt is rather ugly, which makes it hilarious. Slightly less hilarious is the knowledge that this could have gone to someone who has fewer shirts than you have silly hats. 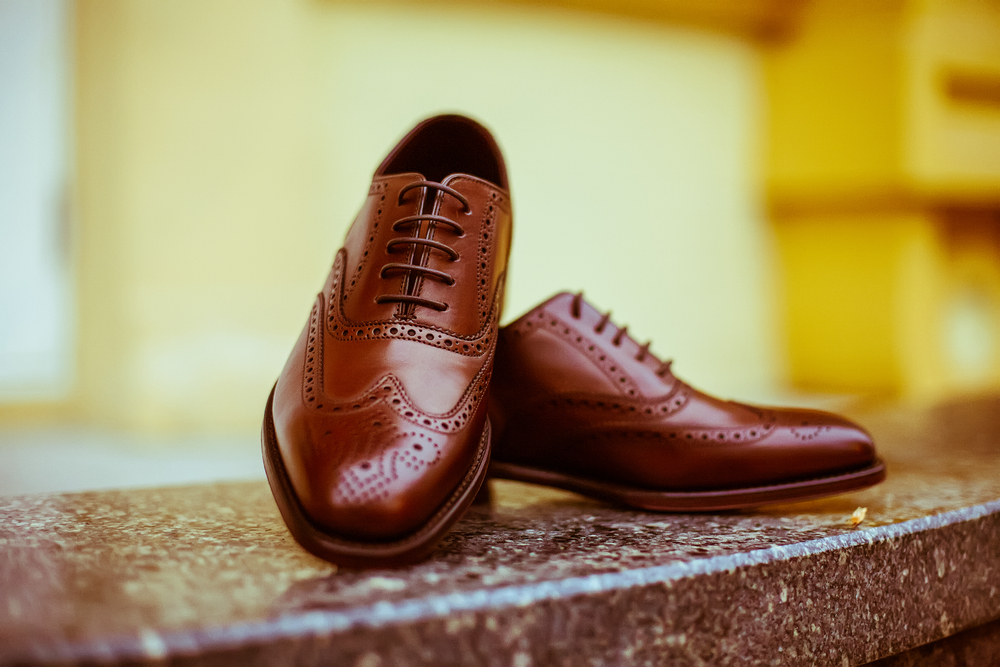 These shoes may have made the difference in the job interview of a lifetime, but you bought them as your 5th option to wear at your brother’s wedding because you can’t make a decision. There’s no better way to show your team spirit than to cosplay as another real human being on that team. Especially if you can get it from your neighborhood Goodwill, where a local mom would have had her only chance to buy her kid the jersey which goes for exorbitant prices new.