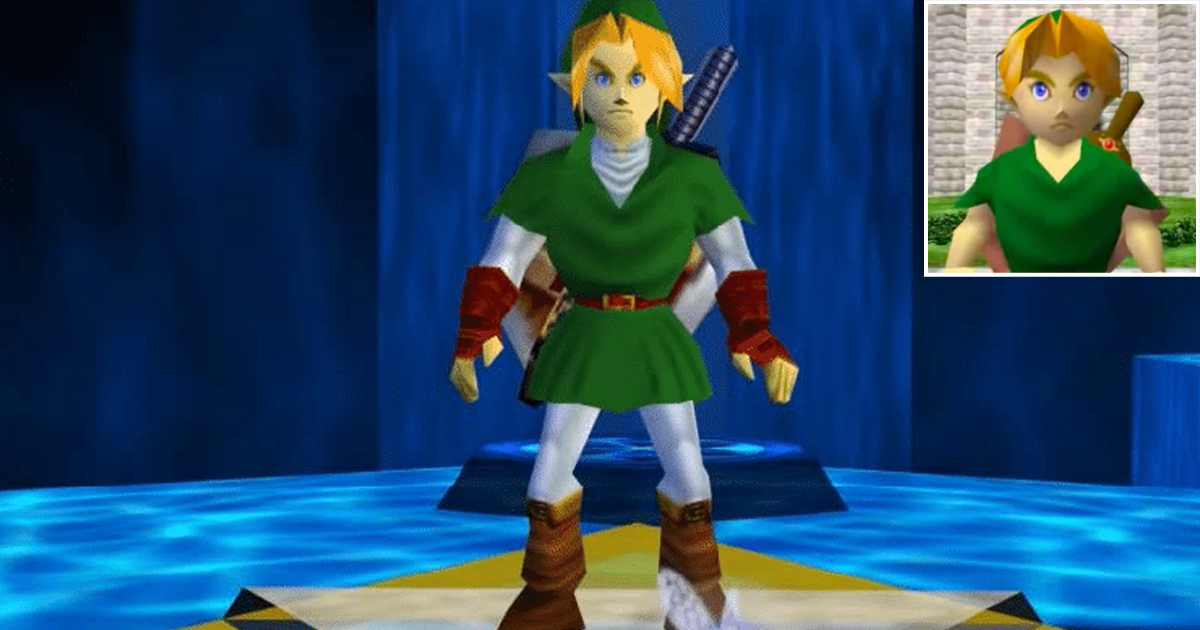 HYRULE — Feeling completely shaken after pulling the Master Sword from its pedestal, unlocking the path to the Sacred Realm and traveling seven years into the future, the Hero of Time, Link, reportedly traveled back to the past immediately after seeing what a loser virgin he grows up to be, sources confirmed.

“That was absolutely terrifying,” said Link, still reeling from traveling seven years forward and then immediately backwards to where he’d begun. “I mean, did you see how fucking lame I looked? I know I’m not the coolest 9-year-old around, but I expected I’d get my shit together at least a little bit by the time I’m a teenager. Like, what was up with my outfit? Why would I wear those weird white tights and matching white long-sleeved shirt under my tunic? There’s no way that’s the fashion trend seven years from now. And teenage me has the same exact haircut as I do now? I obviously group up to be a weird virgin incel and that sword is staying right on that pedestal until I figure out how to stop that from happening.”

“Also, do you mean to tell me I’m still trying to get with Princess Zelda seven years from now? Like, no one else comes along between now and then? I would’ve expected to have had at least two or three girlfriends by the time I’m 16, but it looks like grabbing the sword messed that up too. Oh, and also the whole kingdom turned into a weird hellscape, which was also bad. Seems like the best thing to do would be to stay here as a healthy, well-adjusted 9-year-old and just go about my business, make sure that that guy Ganondorf doesn’t seize power, and if I also happen to spend my free time losing my virginity at a normal time for a boy my age, well then that sounds like a win-win for everybody.”

At press time, Link was reflecting on the fact that perhaps his lack of skill with women could be attributed to the fact that he spends all of his time playing his ocarina in the forest and crying about his dead talking tree grandfather.