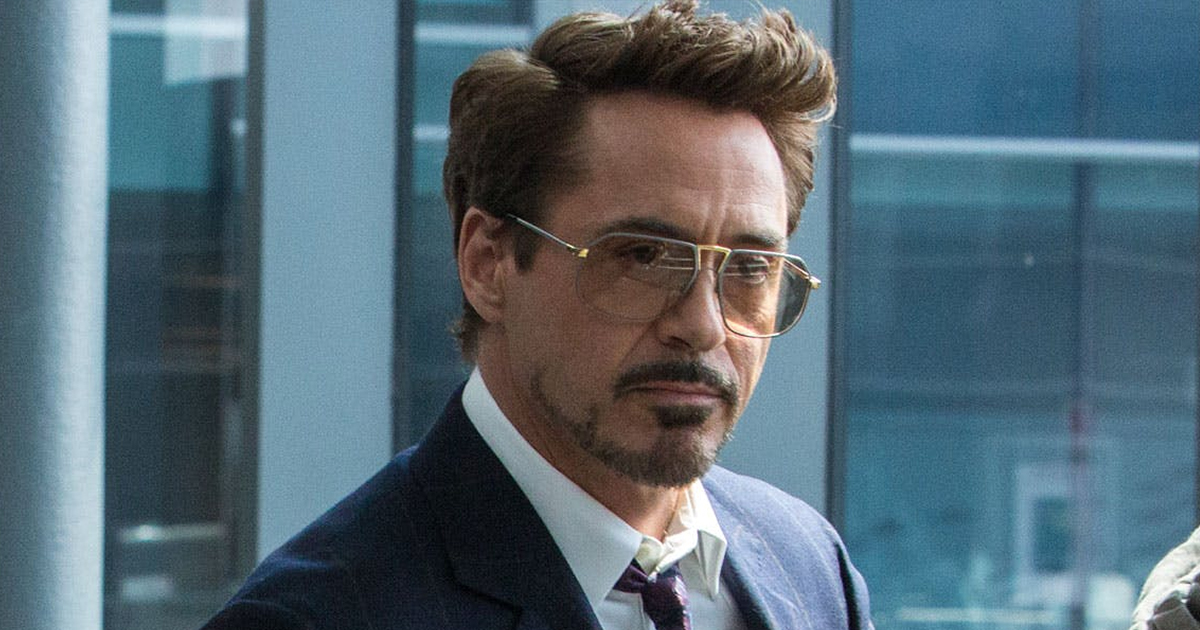 “As Iron Man, I’ve saved the world from forces that would destroy our world using only my sweet-ass lasers and the occasional missile,” Stark said, standing next to a freakin’ huge prototype of the big ol’ laser. “But the global threat of climate change isn’t something you can just shoot a unibeam at. That’s why I’ve built an even bigger Unibeam that I’m gonna throw up into the atmosphere and let it ride!”

“Our data shows that the warming climate will lead to larger natural disasters, ecosystem collapse, and a mass influx of refugees from affected areas. Our world governments agree that this stuff is totally lame and a bit of a snooze-fest, so it’s so exciting to see Tony Stark making a kick-ass laser blaster that will cool down the Earth and go pew-pew-pew at the same time.”

Stark shared more details about the technology powering the massive laser to a rapt crowd. “With the onboard Artificial Logistics Global Operations Raygun Executable A.I system, or A.L.G.O.R.E., this laser beam will be shot at the perfect angle to cool the earth by 1o Celsius and look like a sweet Led Zeppelin laser light show.”