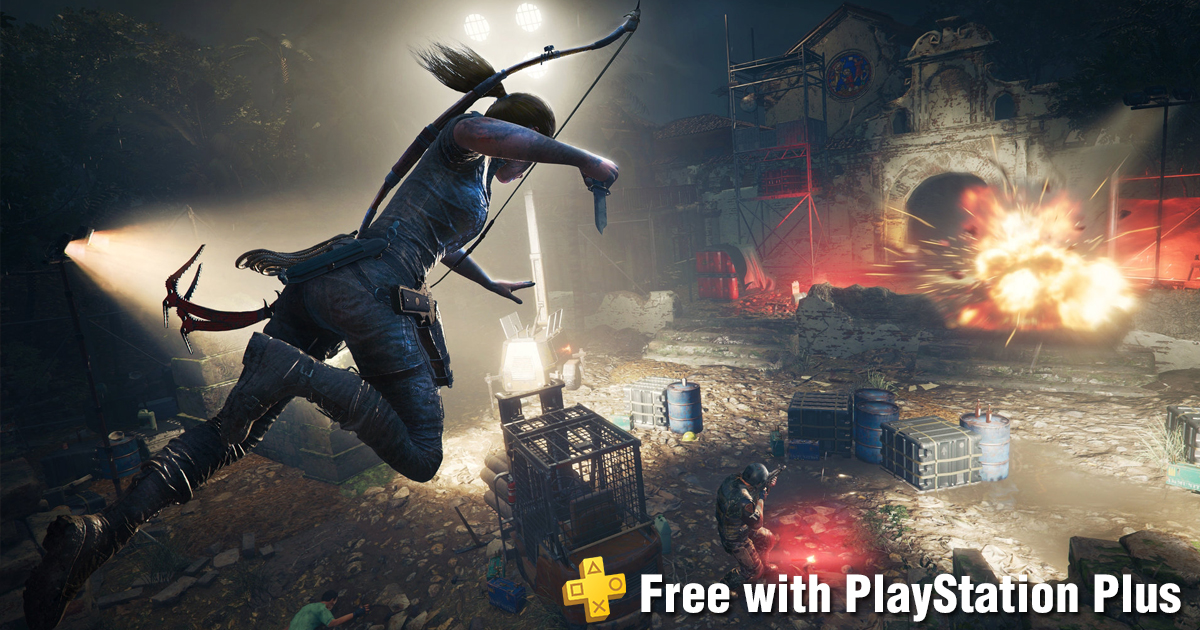 SAN MATEO, Calif. — PlayStation executives announced today that Square Enix’s Shadow of the Tomb Raider will be this month’s free PS Plus game, and will remain in the lineup for “as long as it takes to get someone to play this fucking thing,” according to a Facebook Live stream this morning.

“Alright everyone sit down and shut up, I’ve got some things to get off my chest,” the video began abruptly, filmed from the desk of PlayStation’s lead marketing executive, Dennis Moore.

“You fucking people thought you could just ignore Tomb Raider in favor of Red Dead Redemption 2, Call of Duty: Black Ops 4, Spyro Reignited Trilogy, Super Smash Bros: Ultimate and other better games? Well guess what jackasses: It’s here to stay until a million of you little shits download it.”

“That’s right, Lara Croft’s dirty face is gonna stare at you from your PS4 dashboard until you miscreants at least finish the tutorial chapter,” Moore continued. “I can wait you motherfuckers out, just try me.”

In the video, Moore appears to take a double shot of whiskey, before closing his eyes and rubbing his temples in slow circles.

“We tried to drop the price by 20 bucks a week after the game came out, and none of you bastards would bite,” Moore said quietly, before pounding the desk and shouting, “IGN gave this thing a 9 out of 10 for Christ’s sake! They called it a narrative milestone for the series and a fitting conclusion to an already outstanding Lara Croft trilogy! Are your hearts made out of fucking stone!?”

Moore, now visibly shaken, took a long moment to stare into the camera before giving one final ultimatum.

“Listen to me very carefully. We’ve been incredibly generous giving away these free games every month. But if you entitled fucks don’t start pulling your weight around here, we’ll have no choice but to put No Man’s Sky in that second free game slot. The original version.”

“This is not a threat, this is a promise,” Moore said into his camera before finishing the bottle of whiskey, smashing it against the ground and roaring in an animalistic manner.