Opinion: When I Say Eat The Rich, That Includes Tom Nook 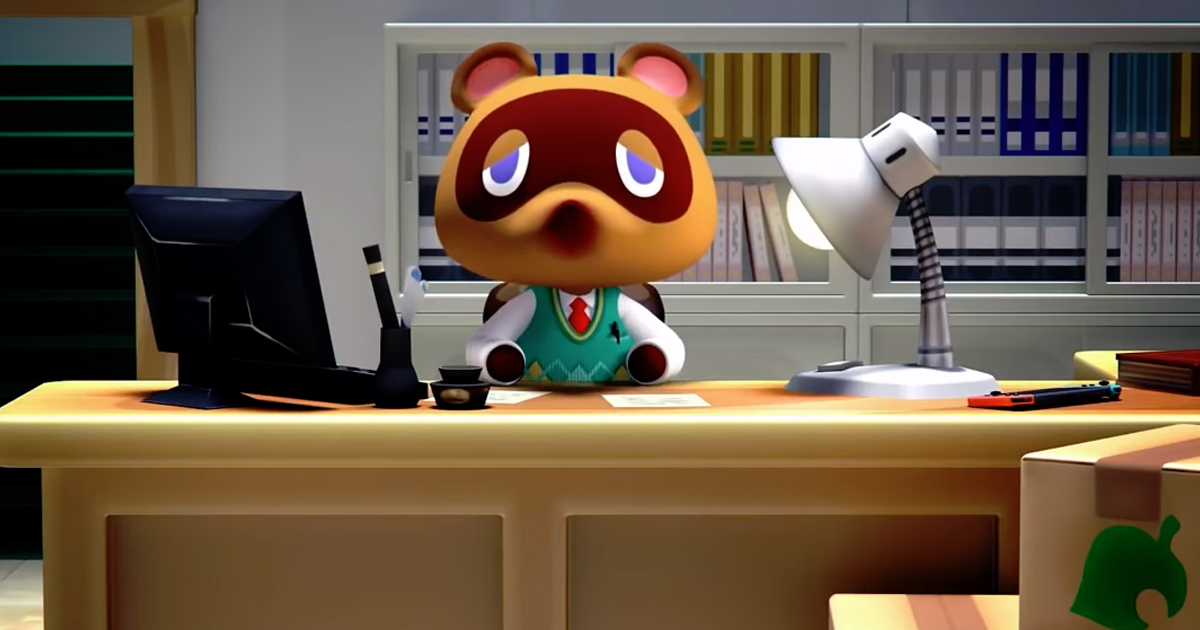 We are currently in the downward spiral known as Late Stage Capitalism and it’s time something got done about it.

Obviously these capitalistic fucks will be the first to die in the inevitable revolution, but when we talk about the 1%, they aren’t the only ones hellbent on enslaving humankind for the almighty dollar. Others prefer to put on a friendly face to the proletariat while secretly stabbing them in the back.

I am of course talking about Tom Nook.

That raccoon turncoat whose smile reeks of Orwellian glee as he profits off the blood and sweat of his fellow animals by serving in a profession even more evil than being a (metaphorical) pig: a landlord.

“Oh but he’s so nice!” You might say. “He gives houses to new residents!”

You move into town and this piece of shit Tom Nook FORCES a home onto you with an exorbitant price tag and refuses to take no for an answer.

Oh but not to worry, you can perform back breaking labor for this glorified slumlord at his shop for something called “bells” that are only usable within Nook’s little horseshit society like we are back to company towns from the 19th century. 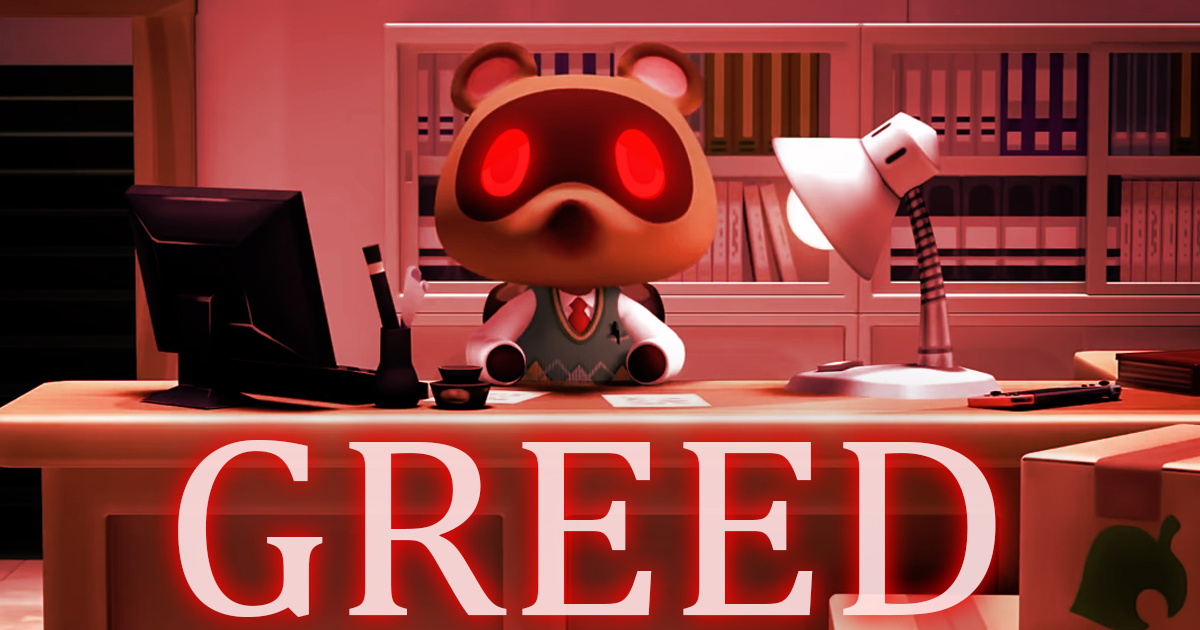 Tom Nook is a tyrant who deserves to be led to the guillotine as we all cheer and kick around his decapitated head like a fucking soccer ball.

Unfortunately the greed of a capitalist knows no bounds. Once you make enough to pay off the two room shack he foists on you, he adds an addition to your house in order to keep you under his thumb! And why? Why would he do something that locks you into fiscal slavery for the rest of your life? So this oligarch can expand his shop and hire his dumbass nephews in a textbook nepotistic move.

Tom Nook does this because he is a fascist and thinks you are too fucking stupid to do anything about it. If you were able to piss gold, Tom would ban toilets and make the entire town piss in his mouth.

This system perpetuates itself and grows any time someone new comes to town. The residents of the town Nook lords over cannot pool together the money to oust him on his capitalistic terms and the Mayor is a powerless idiot.

In the end, there is only one solution, one that ends with an oven for Nook and his nephews and full stomachs for the poor of that little town.

Unite. Rise up. Eat the rich. I bet that raccoon bastard would taste great with some BBQ sauce.